Here, we have provided the ancient history questions for the IAS Prelims Exam, The IAS aspirants will find such questions much appropriate for the IAS the Prelims Exam because it follows the pattern of UPSC IAS Exam. 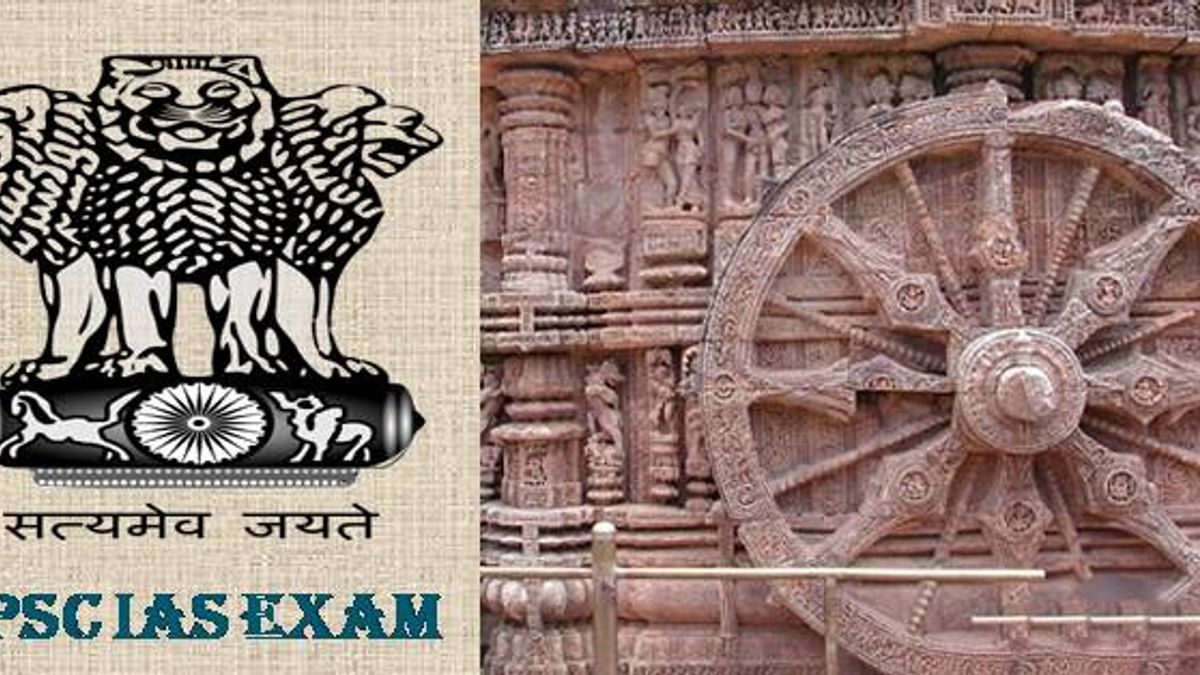 It is very difficult to find out the most suitable practice questions for IAS Exam which follows the pattern of UPSC IAS Exam. At the same time it also important to do study from the authentic sources considered for the IAS Exam.

Here we have followed both, the existing pattern of IAS Prelims Exam and the authentic study material for IAS preparation while creating the given questions of the ancient history of India. Hope the IAS aspirants will find it more effective for IAS Prelims Exam preparation.

1. In post-Vedic times society was clearly divided into four varnas' Brahmanas, kshatriyas, vaishyas and sudras. The two higher varnas brahmans and kshatriyas were placed in which of the following category?
a. Dvija
b. Setthis
c. Pulatyans
d. None of the above

In post-Vedic period society was divided into four varnas such as Brahmanas, Kshatriyas, Vaishyas and Sudras which were based on the birth. Each division of the four varnas was assigned well-defined functions and the two higher varnas were given some privileges.

The higher section of the society Brahmanas, who were assigned the functions of priests and teachers, claimed the highest status in society. They insisted several privileges, including those of receiving gifts and exemption from taxation and punishments. In post-Vedic texts we can find many instances of such privileges enjoyed by them. The kshatriyas' ranked second in the Varna hierarchy of class division of the society. They fought and governed and lived on the taxes collected from the peasant class. The Vaisyas were engaged in agriculture, cattle rearing and trade. They appear as principal taxpayer. However, along with the two higher varnas they were placed in the category of dvija or the twice-born. A dvija was entitled to wearing sacred thread and studying the Vedas from which the sudras were kept out The sudras were meant for serving the three higher varnas, and ; along with women were barred, from taking to Vedic studies. They appear as domestic slaves, agricultural slaves, craftsmen and hired labourers in post-Vedic times. They were called cruel, greedy and thieving in habits and some of them were treated as untouchables.

2. The earliest coins belonged to the fifth century B.C. and they are called punch-marked coins that were circulated in which of the following states for the first time?
a. Bihar and Assam
b. Assam and Bengal
c. Bihar and Uttar Pradesh
d. Delhi and Rajasthan

During the Vedic period, a large number of cities came into existence in north-eastern India. New cities such as Kausambi near Allahabad, Kusinagar (in the Deoria district of Uttar Pradesh), Banaras, Vaisah (in the newly created district, of the same name in north Bihar), Chirand (in the Chapra district) and Rajgir (situated at a distance of about 100 km from Patna). Besides others these cities had many artisans and traders, who began to use coins for the first time. The earliest coins belonged to the fifth century B.C., and they are called punch-marked coins. They circulated for the first time in -eastern Uttar Pradesh and Bihar. The use of coins naturally facilitated trade and commerce, which added to the importance of the Vaisyas.

How to write Essay in IAS Exam?

3. Which of the following sections of the Brahmanical society extended generous support to both Mahavira and Gautam Buddha in a view to improve their position in the society?
a. Brahmanas
b. Kshatriyas
c. Vaisyas
d. Sudras

Vaisyas were ranked third in the Brahmanical society of Vedic period and they looked for some religion which would improve their position. They found religions propagated by Mahavira and Gautama Buddha most suitable for them and this is why they extended their generous support to them. The merchants, called the setthis, made handsome gifts to Gautama Buddha and his disciples. There were several reasons for it.

First, Jainism and Buddhism in the initial stage did not attach any importance to the existing Varna system.

Second, they preached the gospel of non-violence, which would put an end to wars between different kingdoms and consequently promote trade and commerce.

Third, the Brahmanical law-books, called the Dharmasutras, decried lending money on interest. A person who lived on interest was condemned by them. Therefore the Vaisyas, who lent money on account of growing trade and commerce, were not held in esteem and were eager to improve their social status.

4. Which the following religions of the Vedic period did not condemn the varna system?
a. Buddhism
b. Jainism
c. Both a and b
d. None of the above

Among the Vedic religions, Jainism recognised the existence of god but they placed them lower than the jina. However, Jainism did not condemn the existing Varna system of the period. Mahavira explains that a person is born in a high or in a lower varna in consequence of the sins or the virtues acquired by him in the previous birth Mahavira looks for human values even in a chandala. In his opinion through pure and meritorious life members of the lower castes can attain liberation. Jainism mainly aims at the attainment of freedom from worldly bonds. It is not necessary to use any ritual for acquiring such liberation. It can be obtained through full knowledge and action. Full knowledge, action and liberation are considered to be the three gems or ratnas of Jainism.

5. In order to protect themselves from the famine that took place in Magadha after 200 years after the death of Mahavira and they developed differences among the practices of local Jaina followers. The Jaina followers who came back from Southern states were called as:
a. Digambara
b. Svetambara
c. Both a and b
d. None of the above

It is said that there was a great famine that took place in Magadha 200 years after the death of Mahavira. The famine lasted for 12 years, and so in order to protect themselves many a Jaina went to the southern states under the leadership of Bhadrabahu, but the rest of them stayed back in Magadha under the leadership of Sthalabahu. The immigrant Jainas spread Jainism in south India. At the end of the famine they came back to Magadha, where they developed differences with the local Jainas. Those who came back from the south claimed that even during the famine they strictly observed the religious rules, on the other hand, they alleged, the Jaina ascetics living in Magadha had violated those rules and become lax. In order to sort out these differences and to compile the main teachings of Jainism a council was convened in Pataliputra, modern Patna, but the, southern Jainas boycotted the council and refused to accept its decisions. , From now onwards the southerners began to be called Digambaras, and the Magadhans Svetambaras.