In this article, CBSE Class 11 students will set Physics solved sample paper for the annual exam 2019. It will help students to get familiar with the latest exam pattern, important topics and difficultly level. 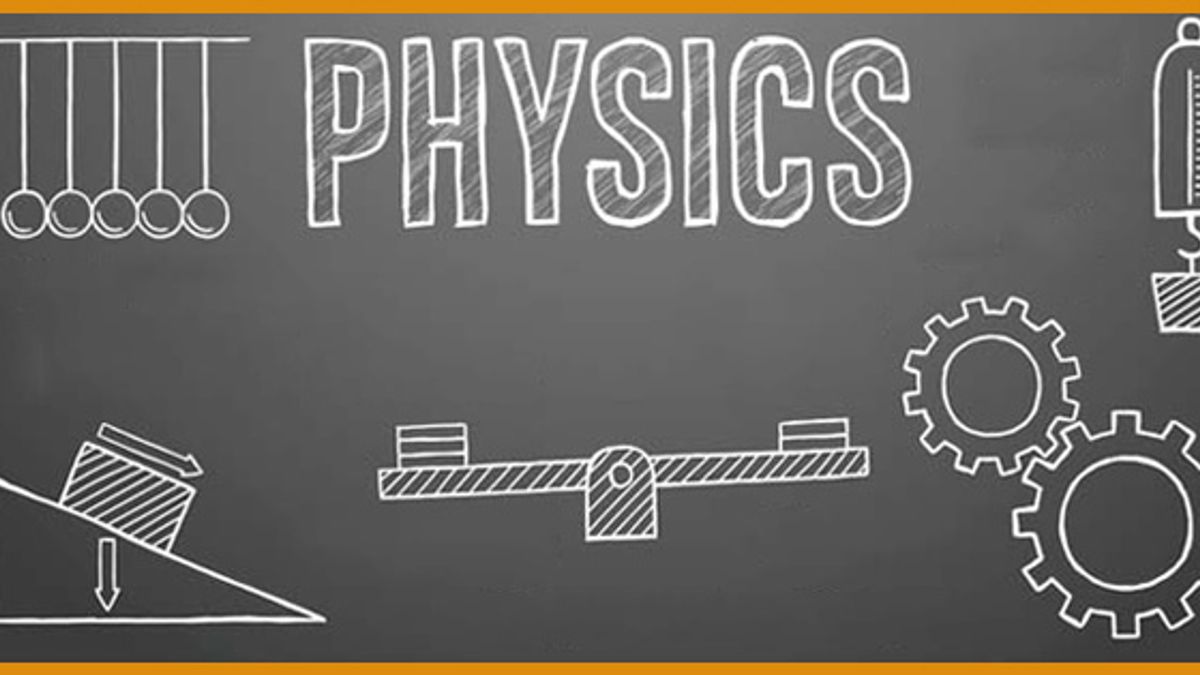 Check the CBSE Class 11 Physics Sample Paper for annual exams 2019. Students can check their preparedness by solving the sample paper. Students can also check the detailed solutions if they face any difficulty while attempting paper. Physics is one of the toughest subjects for CBSE Class 11 students as direct questions are not asked from this subject. But, students can score very good marks if they try to understand the concept instead of rote learning. This sample paper is based on the latest CBSE Class 11 Syllabus. The paper pattern exactly matches the CBSE Sample Papers.

Some salient features of the CBSE Class 11 Physics Sample Paper, are:

1. Based on the latest CBSE Class 11 Syllabus.

2. Questions are included from each and every chapter.

4. Detail solution for all the questions.

1. All the questions are compulsory.

2. The questions paper consists of 27 questions divided into 4 sections A, B, C and D.

5. Use of calculators is not permitted.

Some sample questions from CBSE Class 11 Physics Solved Sample Paper 2019 are given below:

What are vector quantities? Give some examples.

A vector quantity is specified by its magnitude as well as the direction associated with it. Examples are acceleration, velocity, displacement, and angular velocity.

Does short-sightedness (myopia) or long-sightedness (hypermetropia) imply necessarily that the eye has partially lost its ability of accommodation? If not, what might cause these defects of vision?

What are laws of limiting friction?

The laws of limiting friction are as follows:

(i) The magnitude of the force of limiting friction (F) between any two bodies in contact is directly proportional to the normal reaction (R) between them i.e. F R.

(ii) The direction of the force of limiting friction is always opposite to the direction in which one body is at the verge of moving over the other.

(iii) The force of limiting friction is independent of the apparent area of contact, as long as the normal reaction between the two bodies in contact remains same.

(iv) The force of limiting friction between any two bodies in contact depends on the nature of material of the surfaces in contact and their roughness or smoothness.

Non-conservative force: A force is said to be non-conservative, if work done by or against the force in moving a body from one position to another, depends on the path followed between these two positions.

Download the complete sample paper in PDF format through the link given below: