Check the revised CBSE Syllabus of Class 9 Mathematics. Refer to this reduced syllabus to check the details of the course structure and pattern of the question paper for the annual exam 2021.

CBSE has released the revised syllabus for all subjects of class 9. Amid the COVID-19 pandemic, the board has reduced the syllabus by 30%. We are providing here the CBSE syllabus of Class 9 Mathematics subject for the Annual Exam 2021. This latest CBSE Class 9 Maths syllabus gives details of all topics and lessons to be prepared in the current academic session. It also mentions the unit-wise weightage and question paper design for the annual examination. All the CBSE affiliated schools are expected to follow the same pattern while preparing the question papers for the exam. With this article, students may read and download the CBSE Class 9 Maths Syllabus 2020-21 in its revised form. 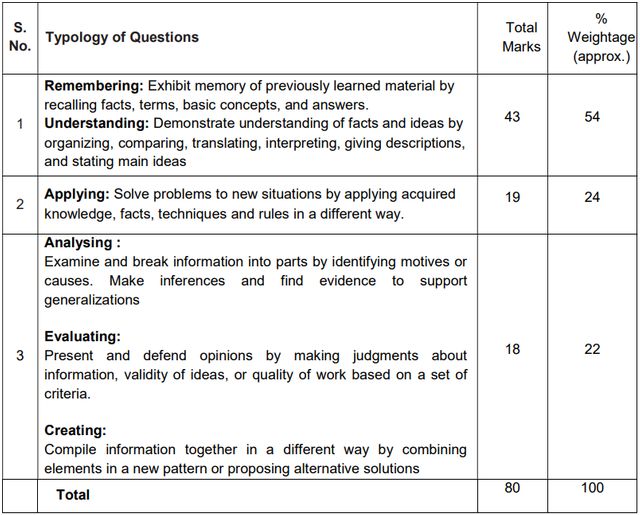 The full syllabus can also be downloaded in PDF format by clicking on the following link:

We are also providing below the link to the previous syllabus that was released at the beginning of the current academic session. Students can use this syllabus to cross-check with the revised edition to know which topics and chapters have been eliminated from Class 9 Maths subject. However, students should prepare for their exams according to the latest/ revised CBSE syllabus only.