For the benefit CDS aspirants, we are providing the answer key along with detailed explanation to the questions asked in the CDS (II) 2017 GK Exam from the biology section. 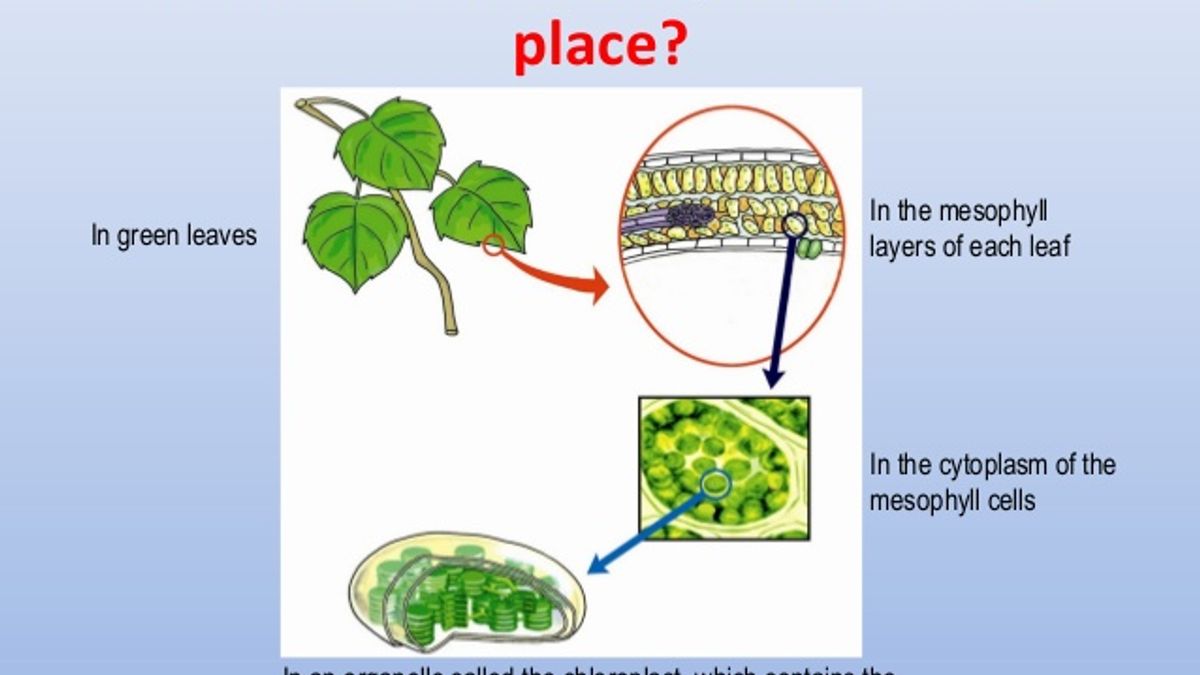 For the benefit CDS aspirants, we are providing the answer key along with detailed explanation to the questions asked in the CDS (II) 2017 GK Exam from the biology section. They are as given below.

1) Which one of the following proteins gives lustrous shiny appearance to silk fibre?

Silk is a fibre produced by the silkworm in production of its cocoon. It consists mainly of two proteins, fibroin and sericin. Silk consists of 70–80% fibroin and 20–30% sericin; fibroin being the structural center of the silk, and sericin being the gum coating the fibres and allowing them to stick to each other.

Collagen is the main structural protein in the extracellular space in the various connective tissues in animal bodies. As the main component of connective tissue, it is the most abundant protein in mammals, making up from 25% to 35% of the whole-body protein content. Collagen consists of amino acids wound together to form triple-helices to form of elongated fibrils. It is mostly found in fibrous tissues such as tendons, ligaments and skin.

2) Blue Baby Syndrome is caused by the contamination of

A baby who is cyanotic (blue), due usually to a heart malformation that prevents the baby's blood from being fully oxygenated. The bluish color reflects the deoxygenated state of the blood. (Oxygenated blood is red.) Sometimes the term "blue baby" is also applied to a child who is cyanotic due to failure by the lungs to oxygenate the blood.

Blue baby syndrome can be caused by methemoglobinemia. It is widely believed to be caused by nitrate contamination in groundwater resulting in decreased oxygen carrying capacity of haemoglobin in babies leading to death. The groundwater can be contaminated by leaching of nitrate generated from fertilizers used in agricultural lands, waste dumps or pit latrines.

The syndrome has two main symptoms. The most obvious is a blue tint to the skin especially around the fingertips, toes and lips. A lack of oxygenated blood cells means there is not enough oxygen to supply the needs of these areas.

The other, more stressful symptom is breathlessness. The baby may gasp and wheeze, while slipping in and out of consciousness. It may be weary, have laboured breathing and convulsions may occur. The baby will likely be fatigued and unalert to its surroundings.

ATP stands for Adenosine Triphosphate. It contains adenine(one of the base pairs of DNA) and Three phosphate groups. It basically supplies energy to the cell. It is formed by the oxidation of glucose in the mitochondria.

Mitochondria are tiny bodies of varying shapes and size, distributed in the cytoplasm. It is bounded by a double membrane envelope. Outer membrane is porous and inner membrane is thrown in to folds known as cristae having some rounded bodies known as F1 particles or oxysomes. Since, mitochondria synthesize energy rich compounds (ATP) so, known as power house of the cell.

In the mitochondria, the metabolism of sugars is completed, and the energy released is harnessed so efficiently that about 30 molecules of ATP are produced for each molecule of glucose oxidized.

Ribosomes are dense, spherical and granular particles which occur freely in the matrix (cytosol) or remain attached to the ER. It plays an important part in the synthesis of proteins.
Lysosomes are simply tiny spherical sac-like structures evenly distributed in the cytoplasm. Its cells digest foreign proteins, bacteria and viruses. So, it is a kind of garbage disposable system of the cell. And also known as suicidal bags as when the cells get damaged, lysosomes may burst and enzymes eat up their own cells.

4) Pearl is a hard object produced within the soft tissues of a mollusk. Which one of the following is the main constituent of pearl?

A pearl is a hard object produced within the soft tissue of a living shelled mollusk. Just like the shell of a mollusk, a pearl is composed of calcium carbonate (mainly aragonite or a mixture of aragonite and calcite) in minute crystalline form, which has been deposited in concentric layers. The ideal pearl is perfectly round and smooth, but many other shapes, known as baroque pearls, can occur. The finest quality natural pearls have been highly valued as gemstones and objects of beauty for many centuries.

5) A biological community in its environment such as a pond, an ocean, a forest, even an aquarium is known as

A biome is a community of plants and animals that have common characteristics for the environment they exist in. They can be found over a range of continents. Biomes are distinct biological communities that have formed in response to a shared physical climate. "Biome" is a broader term than "habitat"; any biome can comprise a variety of habitats.
While a biome can cover large areas, a microbiome is a mix of organisms that coexist in a defined space on a much smaller scale. For instance, while an Ocean is a larger biome, whereas a pond or an aquarium is a microbiome.