The complete details related to the CDS SSB Interview help the CDS (II) 2017 aspirants in their long term preparation. 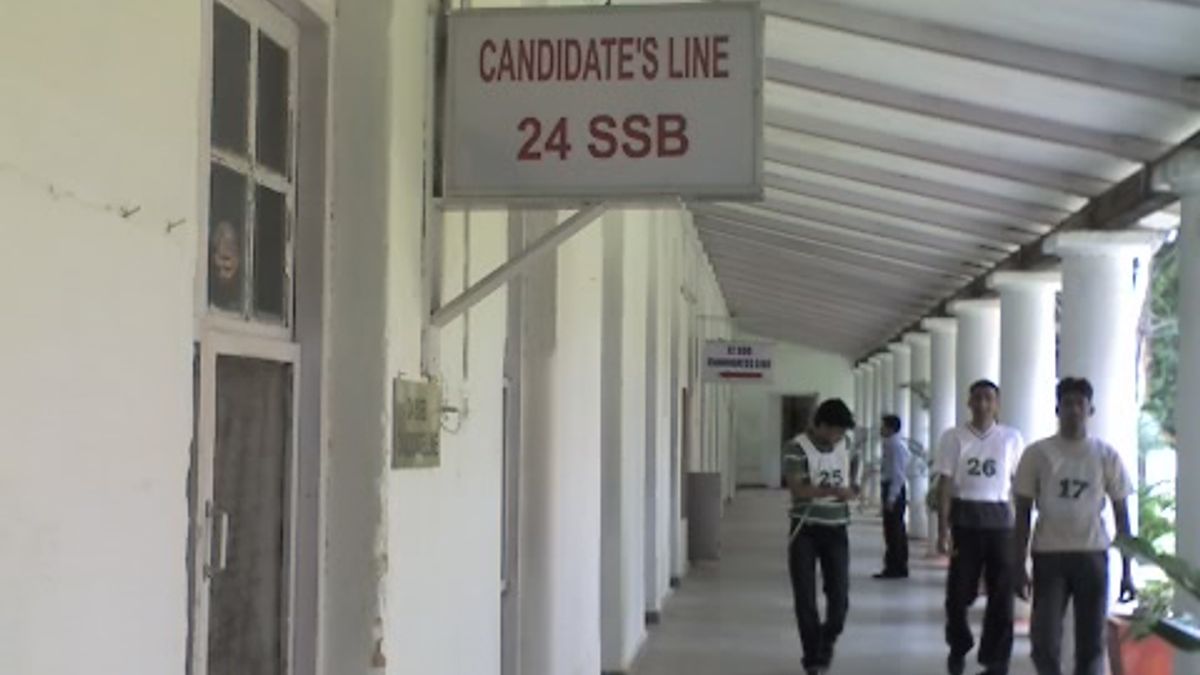 The UPSC has released the notification for the CDS (II) 2017 Exam. The exam will be conducted on 19 November 2017. And, the results will be declared in about two months time. The selected candidates will be called for the interview by the Service Selection Board (SSB).

The aspirants, who are determined to make it to the final list, are always advised to know the SSB Interview process beforehand and prepare oneself physically and mentally. For thebenefit of aspirants, we are providing the complete details regarding the CDS SSB Interview Process.

This stage is considered as a filtering process to eliminate undesirable aspirants.

Once the crowd has been divided on the basis of Freshers, Conference outs and Screened Outs, each candidate will be given a chest number.  Out of them, small groups of around 18 candidates are formed by the SSB.

They will undergo two tests - Officer’s Intelligence as well as Rating test. They will consist of simple reasoning questions and Picture Perception and Description Test (PPDT).

In the PPDT, the candidates will be asked to write a story along with age, sex and mood of the character shown in the picture.

Psychological Tests: This is a series of 4 continuous tests that will continue for about 2 hour without any break. First test is Thematic Apperception Test  (TAT). In TAT, 11+1 picture slides are shown to the candidate and he has to write a story on the picture.

Each picture is shown for 30 seconds and a candidate gets 4 minutes to write a story.

Another test is Word Association Test (WAT), in which a word is shown for 15 seconds and the candidate has to see and write response on that word in 15 seconds. A total 60 words are shown.

The next test is Situation Reaction Test (SRT). In this test, a candidate is asked to to give  reaction to 60 day today situations in 30 minutes.

The last and fourth test is Self-Description Test. In SDT, a candidate has to write a paragraph each on his family, teachers, classmates (friends), etc.

These are a series of tests that consists of 9 different types of tests. As the name suggest, they have to be performed in group and is conducted by a Group Testing Officer (GTO). They are conducted over a two-days period.

A senior officer or the president of the Board will act as the interviewer. In this exercise, the interviewee will be in direct conversation with the Interviewing Officer. The exercise will be for around 40 minutes.

Primarily, the Interview is conducted on the basis of the Personnel Information Questionnaire (PIQ) Form (PIQ) which is filled by the candidate on their arrival to the SSB Interview.

It is the conclusion of the CDS SSB Interview Process. On this day, the candidates are required to appear one-by-one in front of the complete Board of Officers comprising of the President of the board, Deputy President, Group Testing Officers, Psychologists.

Then in the end, Piolot Aptitude and Battery Test (PABT) is conducted for the flying branch candidates (AFA Candidates) who are recommended.

The recommended candidates are referred for medical tests and then the fit for the service candidates will be in the final merit list.