The chapter Chemical Bonding plays an important role in IIT JEE, UPSEE, WBJEE and various other engineering entrance examinations. This article talks about Valence Shell Electron Pair Repulsion (VSEPR) theory in detail. It also talks about different molecular shape. About 1-3 questions are being asked from this topic. The concept given in this article is in concise form and can be used for revision before the examination. 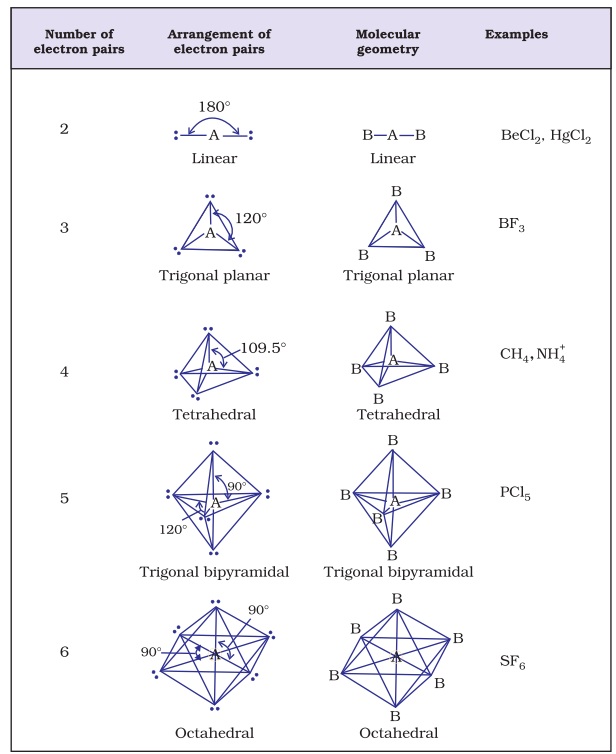 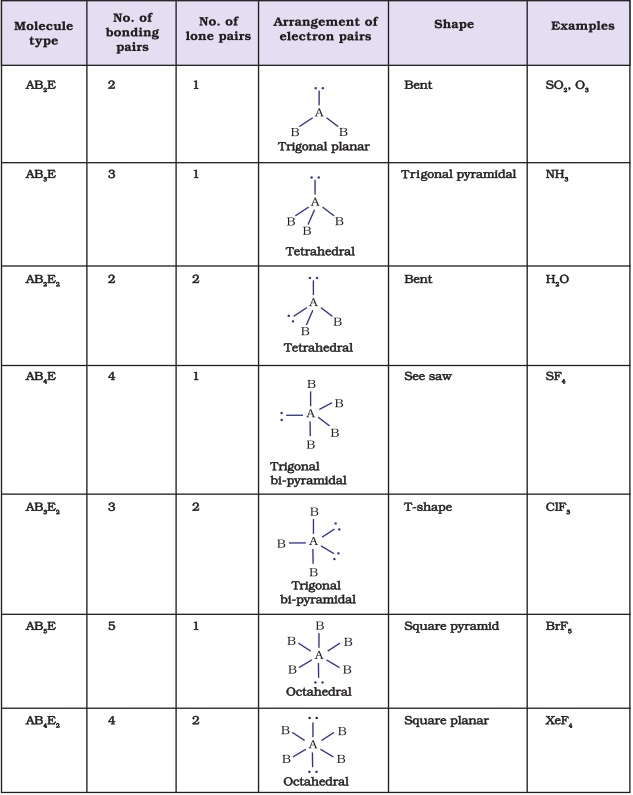 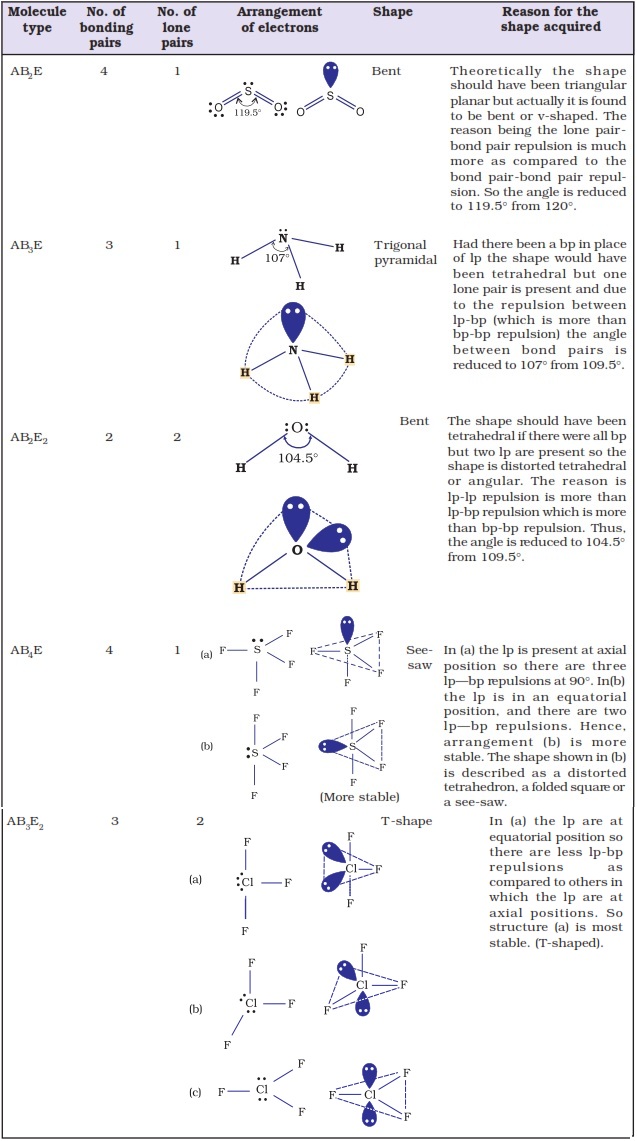 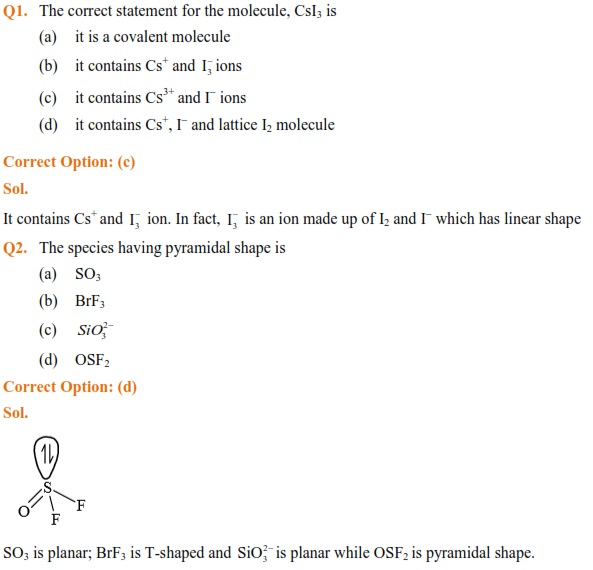