Do you know that many of the stars we look at in the sky are actually dead?

In this article you will come to know about the fact that how the stars that are actually dead many years ago, are still visible from the earth.

Q. Do you know that many of the stars we look at in the sky are actually dead? 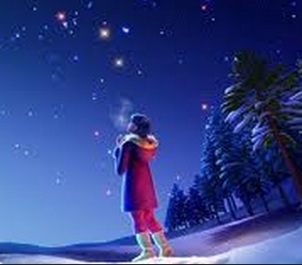 Ans. Yes, it’s true! Actually, objects are visible to us when the light reflected by them is received by our eyes. But light takes some time to travel from one place to another. Most of the stars are very far away from us, as much as millions and billions of light years away. Thus, if a star is a million light years away from the earth, then the light given off by that star will reach us after a million years. So even if that star had died a million years ago, we will be able to see it now. That is how we see the light of the already dead stars.