DU's school of journalism to introduce Tamil as optional language

Buzzing with admission-related activities, DU has decided to start school of journalism from this academic year which will be providing a five-year integrated course in the field. The student pursuing the course will have the option of studying for three years  and leaving with a graduation degree. 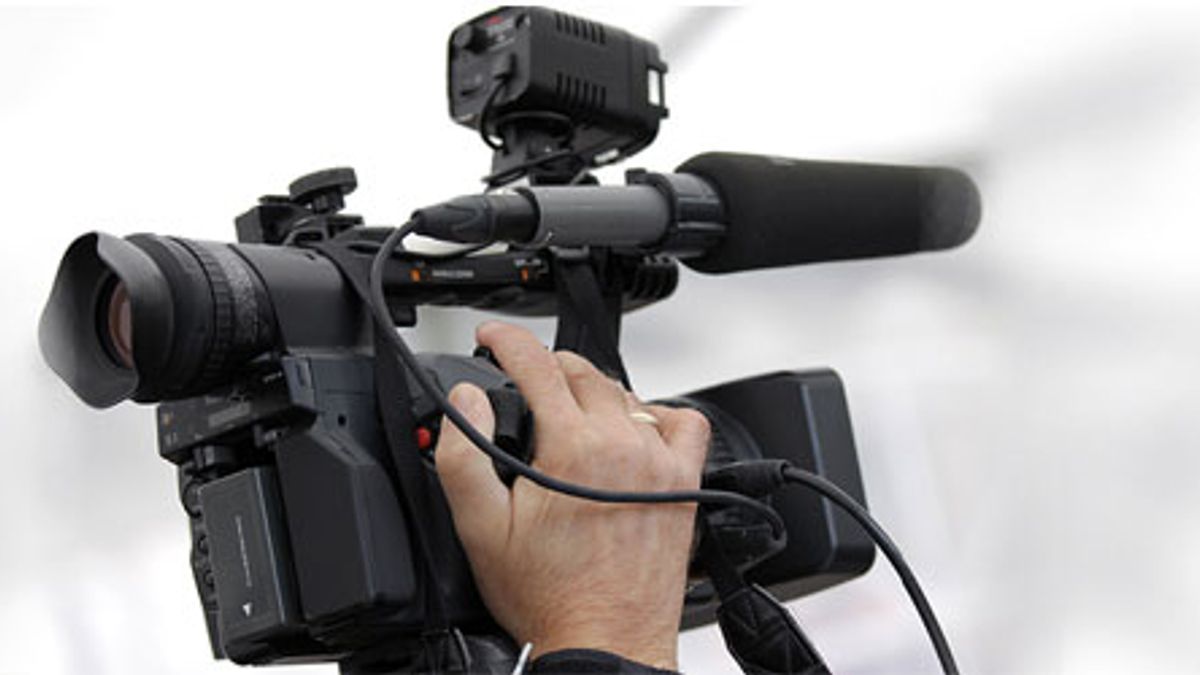 Buzzing with admission-related activities, DU has decided to start school of journalism from this academic year which will be providing a five-year integrated course in the field. The student pursuing the course will have the option of studying for three years  and leaving with a graduation degree.

Specialization in particular fields of journalism will be provided to the students who will get a post graduation degree at the end of fifth year. The university has decided to introduce Tamil as an optional language owing its popularity in South East Asian countries like Singapore and Malaysia. An official of the university said that learning Tamil will help the students if they visit these countries.

Another Indian language, Bengali, besides foreign languages such as Arabic, Spanish, French and Mandarin, will also be made available for students who are interested.

As per reports, there will not be any entrance examination taken this year and the admission will merit based. Also, the admission to school of journalism will not happen with other courses and will be deferred a bit.

The fee for this exclusive course would be Rs 30,000 per semester and 60 students are expected to be admitted in the current academic year.
DU's Standing Committee on Academic Affairs gave its approval to the integrated course at a meeting last week. The proposal, however, needs to be approved by the Academic Council and the Executive Council of the university.

A nod has also been given to set up ‘School of Transnational Affairs’ — a forum on virtual platform for intellectuals and academics for discourse among scholars across the world.
“The think-tank will be interdisciplinary and deal on subjects such as social, political, economics and security,” Standing Committee member Nachiketa Singh said.

DU Vice Chancellor Yogesh Tyagi had last year proposed for introduction of five-year integrated course in journalism.
“In the previous academic council meeting, the VC had mooted the idea of the courses. Though nothing concrete was known to us, he had set up committees of experts on cyber security and journalists to work on the syllabus and course content, which are now ready,” said Singh.

It would be interesting to note that BA (Hons.) Multimedia and Mass Communication, a course provided only by Indraprastha College for Women, Delhi University requires female students to sit for two entrance exams. Other colleges providing three years graduation degree in journalism will also admit students through cut-offs. This list includes colleges like Lady Sri Ram college and Delhi College of Arts and Commerce.