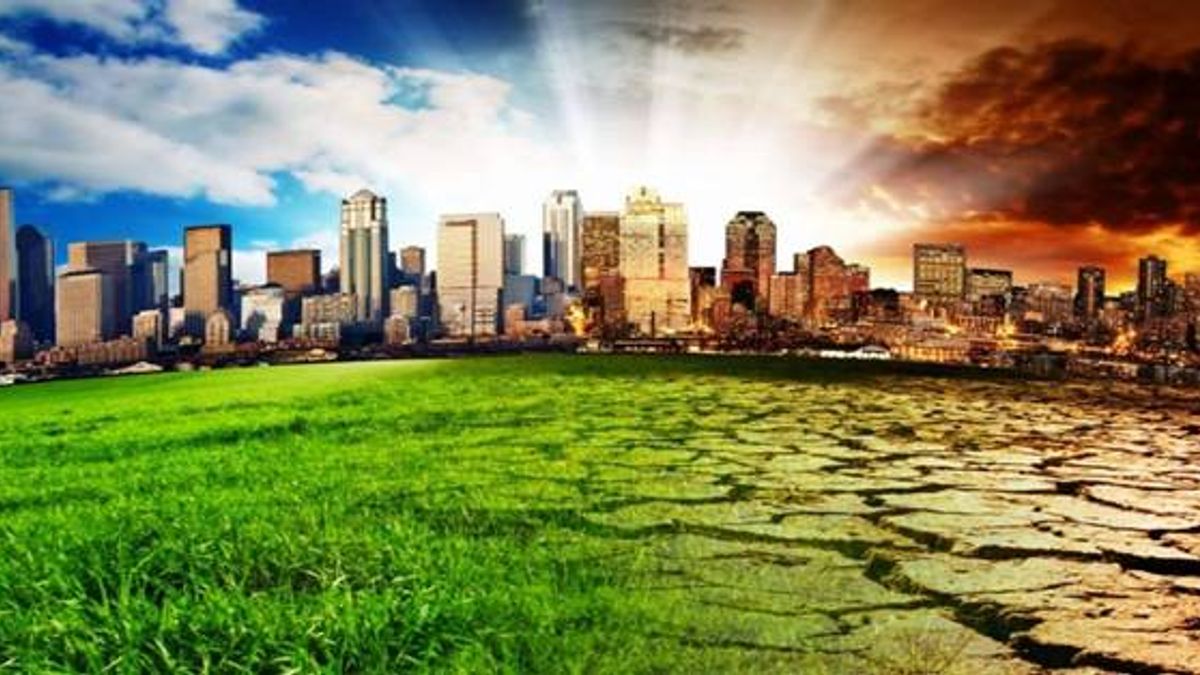 The Economic Survey 2017-18, through this chapter, has analysed the long-term weather patterns that affect the income of farmers. The chapter explains the key findings regarding the significant implications of climate change in the country. The impact of temperature and rainfall is felt only in the extreme; that is, when temperatures are much higher, rainfall significantly lower, and the number of “dry days” greater, than normal. Another key finding is that the impact of the climate change adversely affects more in the unirrigated areas (and hence rain-fed crops) compared to the irrigated areas (and hence cereals). Hence, the uneven pattern of the weather leads to reduce the annual income of the farmers in the range of 15 percent to 18 percent on average and up to 20 percent to 25 percent for unirrigated areas.

Q1. Why the agriculture sector matters to an economy like India? Give explanation with reasons.

Q2. What are the major issues laying with the Indian agriculture sector and how the government is approaching to address such issues? Discuss

The vulnerability arising out of climate change can be minimised if the government extends direct income support to the farmers. The efficient drip and sprinkler technologies (realizing “more crop for every drop”) are already in place from the government and they also replaced the untargeted subsidies in power and fertilizer by introducing direct income support to the farmers.

Why Agriculture Matters to India

There are many deep reasons to think about the betterment of Indian agriculture sector.

1. The mythical and historical connection of Indian agriculture: In India, the land is considered as holy as a mother goddess and the farmer holds a special place in Indian hearts and minds. The first salvo of Satyagraha was started by Mahatma Gandhi on behalf of farmers, the indigo farmers exploited by colonial rule. Further, Indian cinema fraternity, Bollywood (and Kollywood and Tollywood) has also played a crucial role in creating and reinforcing the mythology of the Indian farmer (for example, in movies such as Mother India, Do Beegha Zameen, Lagaan, Peepli Live and more recently Kadvi Hawa).

2. For economic reasons: Around 50 percent of the total population in the country engaged in the agriculture sector and it contributes 16 percent to the GDP of the country. Performance of the agriculture sector affects the macroeconomic aggregates of the country like GDP, inflation, employment etc. Poor agricultural performance can lead to inflation, farmer distress and unrest, and larger political and social disaffection—all of which can hold back the economy.

4. Agriculture cannot be dominant, permanent source of livelihood because of its low productivity. The living standard of people in agriculture sector cannot be sustained as compare to the people engaged in manufacturing and services sector. So, urbanisation and industrialisation are the best alternatives to agriculture which can generate higher productivity.

Objectives of the Government

Trough this chapter of Economic Survey 2017-18, the Government has tried to serve the three purposes in agriculture, namely;

But, the major issue ahead of the Government is an insufficiency of estimates related to the impact of weather on agriculture at such a disaggregated level.

*The complete analysis to be published soon