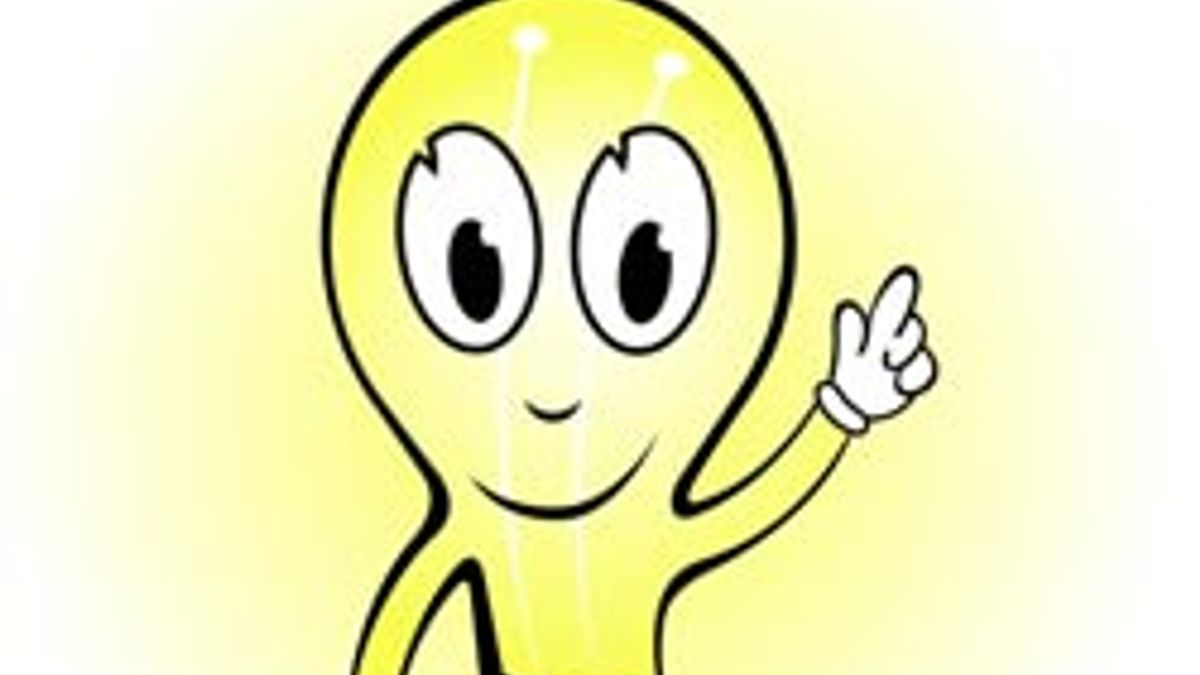 1. Which body in India demanded on 24 April 2011 introduction of financial support through legislation for preventing corrosion of machines, pipelines and industrial structures?
a. Confederation of Indian Industry
b. Indian Ministry of Commerce
c. Competition Commission of India
d. Indian Chamber of Commerce
Answer: (a)

2. Which of the following bodies in April 2011modified the norms for appointment of its internal auditor?
a. SEBI
b. PFRDA
c. IRDA
d. India Inc
Answer: (a)

4. Market regulator SEBI on 25 April 2011 sought more time from the Supreme Court to give its views on the report of a high-powered committee that probed case that dates back to 2006. Name the scam being referred to.
a. IPO scam
b. Telgi Stamp Paper Scam
c. UTI Scam
d. Madhu Coda Scam
Answer: (a)

5. National Association of Software and Services Companies (NASSCOM) on 26 April 2011 announced which of the following individual’s appointment as its Chairman?
a. Rajendra S. Pawar
b. Harsh Manglik
c. N. Chandrasekaran
d. Ganesh Natarajan
Answer: (a)

6. The Reserve Bank of India on 26 April 2011 fined 19 banks, including the country's top private and foreign banks for violating its guidelines on derivatives. Which is the only public sector bank on the list of banks to be fined?
a. State bank of India
b. Punjab National Bank
c. Bank of India
d. Indian Bank
Answer: (a)