General awareness is a very important aspect for MBA aspirants. This article is aimed at enhancing your awareness about the current news and happenings that occurred globally in this week (01st October to 07th October). It will help you in your preparation for the competitive exams such as MAT, CMAT, NMAT, SNAP, IIFT, IRMA, FMS, XAT etc.

1. On 4 October 2016, Reserve Bank of India (RBI) released the fourth Bi-Monthly Monetary Policy Statement 2016-17. As per the monetary policy statement, the decision to cut interest rates is consistent with the aim of achieving a midterm inflation target of 4 percent within a band of plus or minus 2 percent.

Based on the assessment of the current and evolving macroeconomic situation, the Monetary Policy Committee (MPC) mentioned the following points: 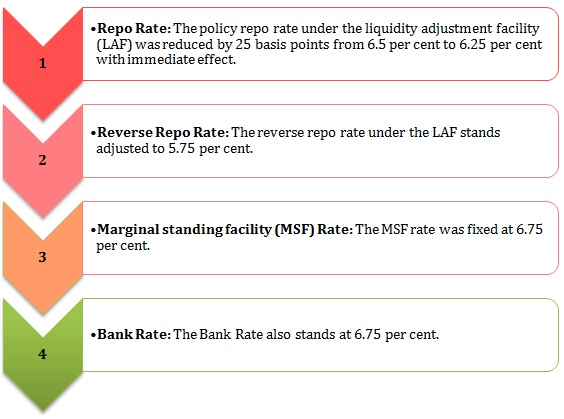 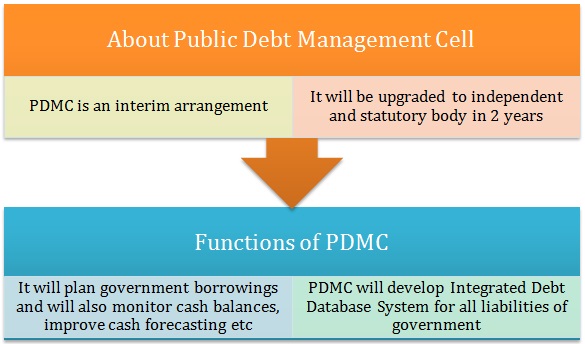 3.  On 6 October 2016, Reserve Bank of India (RBI) released the Report of the Internal Working Group (IWG) on Rationalisation of Branch Authorisation Policy. The Group is chaired by Lily Vadera, Chief General Manager, Department of Banking Regulation.

Recommendations of the IWG 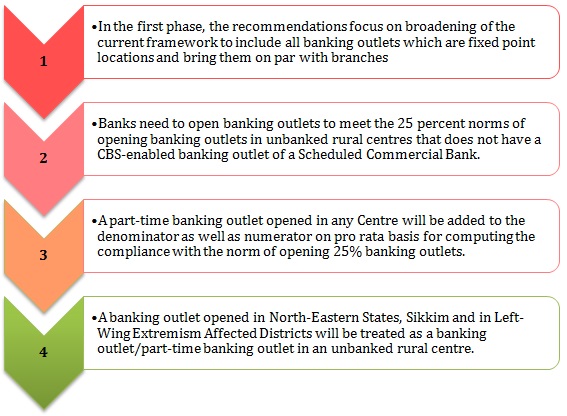 The acquisition is in line with ONGC’s stated objective of adding high quality international assets to India's exploration and production portfolio. The acquisition of stake in Vankorneft will provide 3.2 Million Tonnes of Oil Equivalent (MMTOE) to OVL by 2017. 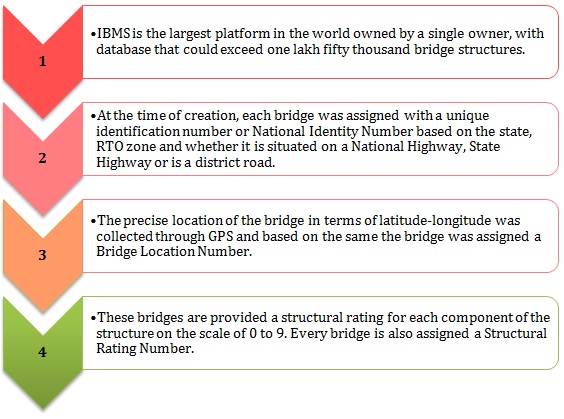 Highlights of the Medipark

1. France has become the first country in the world to ban disposable plastic cups and plates.  The measure is an addition to France's Energy Transition for Green Growth Act, a wide-reaching law adopted in 2015 with the aim of mitigating the impact of climate change.

Six objectives of Energy Transition for Green Growth Act are: 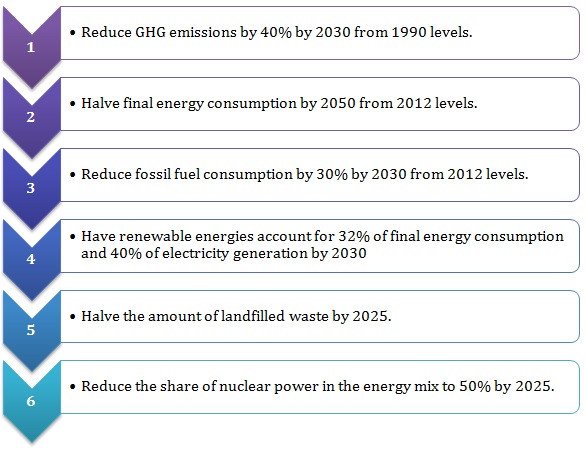 2. On 4 October 2016, India and Singapore signed three Memoranda of Understandings (MoUs) agreements during the visit of Singapore Premier Lee Hsien Loong to India. 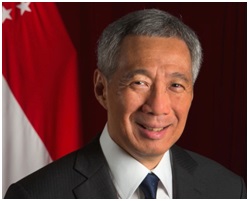 Highlights of the MoUs

b) Technical and Vocational Education and Training: Government of Assam and ITEES Singapore 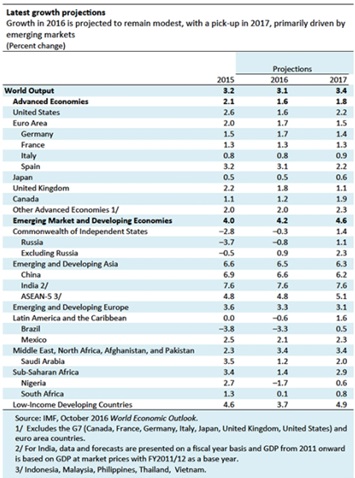 4. On 3 October 2016, Kersti Kaljulaid was elected as the President of Estonia by the parliament. With this, Kaljulaid will become Estonia’s first female president. 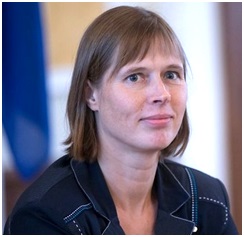 Kaljulaid is due to take office on 10 October 2016 as the country's fifth President. She will be the first woman to become President of Estonia since the country declared independence in 1918 and again in 1991. She is also the youngest person elected President, aged 46. 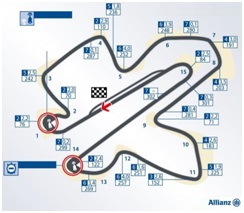 The Malaysian Grand Prix is a round of the Formula One World Championship. Since 1999, it is held at the Sepang International Circuit. Since 2011, the race has been officially known as the Malaysia Grand Prix.

Jitu, shot a score of 188.8 to finish behind China's Wei Pang at 190.6. Italy's Giuseppe Giordano settled for the bronze. The ISSF World Cup finals competition is the season-ending competition of the annual calendar.

3. On 2 October 2016, Ganganjeet Bhullar won the 2016 Shinhan Donghae Open in South Korea. It is his sixth title on the Asian Tour. 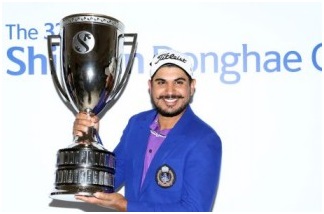 Shinhan Donghae Open is a men's professional golf tournament that has been held annually in South Korea since 1981.