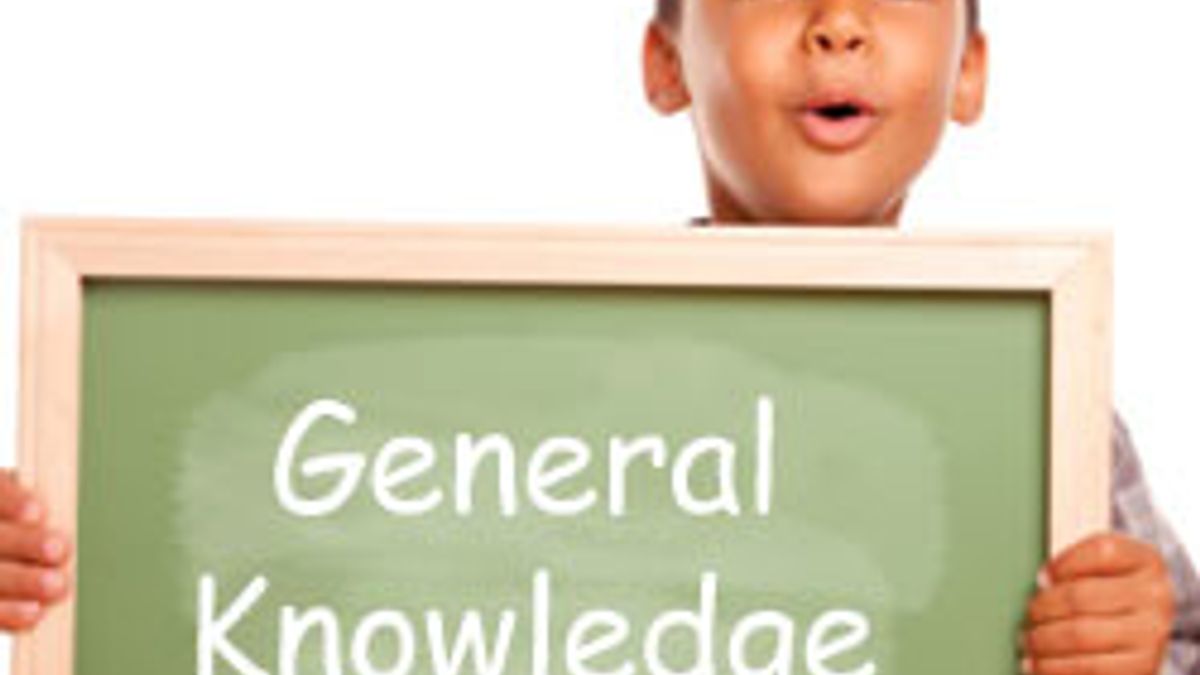 1.  Which of the following part of the Sun is visible during eclipse?

2. Which of the following planet’s atmosphere contains hydrogen, helium, methane and ammonia?

3. Which of the following planets in the solar system that rotates north to south?

4. Which of the following is/are the intsruments of monetary policy?

6. What do you understand by Bank rate?

A. It is a rate at which Reserve Bank of India lends money to the commercial banks of the country.

B. It is the rate at which the central bank of a country (Reserve Bank of India in case of India) borrows money from commercial banks within the country.

C.  It is concerned with such equity shares whose purchase is extremely safe.

D. It refers to the process of bringing down the prices moderately from their high level without any adverse impact on production and employment.

7. Champa was the capital of which Mahajanpadas?

8. Which of the following Mahajanpadas covered present day Bundelkhand region?

9. What was the symbol of first Jain Tirthankara i.e. Rishabhanatha?

10. Who among the following designated as Revenue Officer?

In the above link of complete study material and 1000+ and 500+ GK Questions and Answers which will test the knowledge of students who are preparing for different competitive exam.