Google Pixel 4a: Here's how the smartphone will look like as per the online leaks

Google Pixel 4a may be the only budget phone by Google in 2020. Several leaks are doing the rounds on the Internet suggesting the design of the upcoming smartphone. 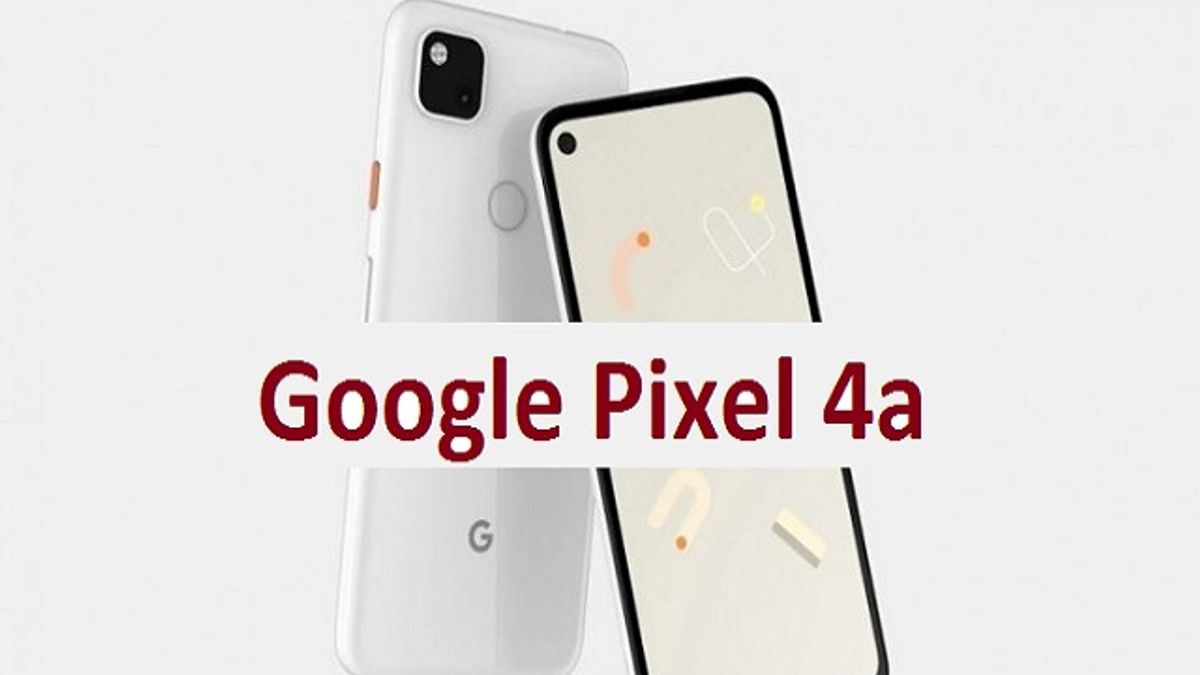 After Google Pixel 3a, its successor Google Pixel 4a may be the only budget phone by Google in 2020. Several leaks are doing the rounds on the Internet suggesting the design of the upcoming smartphone. 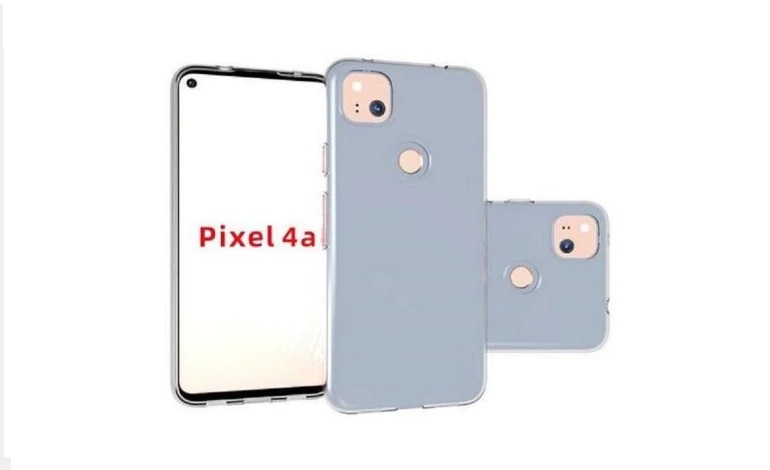 On the front, Google Pixel 4a might have a 5.81-inch OLED punch-hole display. The expected aspect ratio is 18:9. Google Pixel 4a will be protected by the Corning Gorilla Glass v5 layer to provide the phone with a waterproof and dustproof screen. Recent leaks have also suggested that it will have a 3.5mm headphone jack.

Talking about the camera, Google Pixel 4a might have a dual-camera setup(12.2MP+8MP) on the rear panel placed in a square bump and an 8MP front camera for the beautiful selfies. 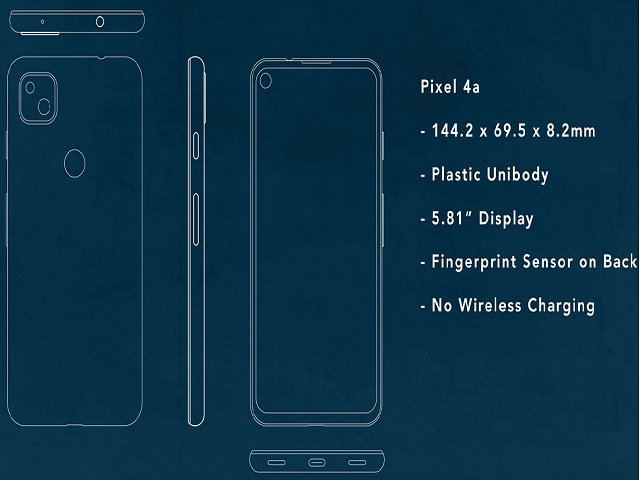 To provide storage of a wide range of data and files, Google Pixel 4a may house internal storage of 64GB but as per the reports, it will not have the option of expandable storage capacity. Google pixel 4a is supposed to have an improved battery life with fast-charging and wireless charging technologies.

Google Pixel 4a will have a wide range of features including 4G-VoLTE, Wi-Fi, Bluetooth, etc. as connectivity options. Another feature that makes it stand out is its support of e-SIM. Google Pixel 4a is expected to be launched in 2 colors: black and white.

Will Google Pixel 4a make its way in India?

The above-mentioned details about the Google Pixel 4a are based on leaks and rumors doing rounds on the Internet. Until the company makes any official confirmation these details must be taken with a pinch of salt.