Here is the syllabus of History for IAS (Main) Exam 2011 to be conducted by the Union Public Service Commission in October/ November 2011. 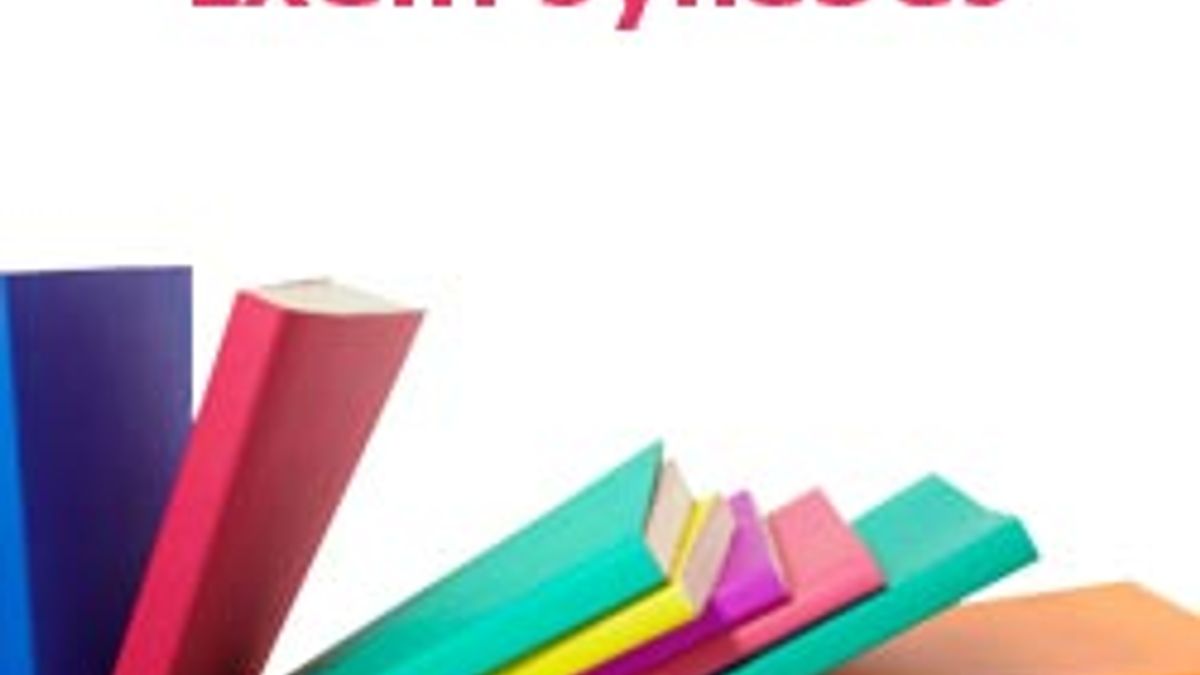 Union PubliC Service Commission (UPSC) conducts Civil Services Examination for appointment to the various services including India Administrative Service (IAS), Indian Foreign Service (IFS), and Indian Police Service (IPS). The syllabus to be covered for the History is divided in two parts as mentioned below:

6.Period of Mahajanapadas: Formation of States (Mahajanapada) :Republics and monarchies; Rise of urban centres; Trade routes; Economic growth; Introduction of coinage; Spread of Jainism and Buddhism; Rise of Magadha and Nandas. Iranian and Macedonian invasions and their impact.

12.Themes in Early Indian Cultural History: Languages and texts, major stages in the evolution of art and architecture, major philosophical thinkers and schools, ideas in Science and Mathematics.

13.Early Medieval India, 750-1200:-Polity: Major political developments in Northern India and the Peninsula, origin and the rise of Rajputs-The Cholas:administration, village economy and society-“Indian Feudalism”-Agrarian economy and urban settlements-Trade and commerce - Society: the status of the Brahman and the new social order-Condition of women-Indian science and technology

20. Akbar:-Conquests and consolidation of the Empire - Establishment of Jagir and Mansab systems - Rajput policy - Evolution of religious and social outlook, theory of Sulh-i-kul and religious policy - Court patronage of art and technology

21.Mughal Empire in the Seventeenth
Century: - Major administrative policies of Jahangir, Shahjahan and Aurangzeb - The Empire and the Zamindars - Religious policies of Jahangir, Shahjahan and Aurangzeb - Nature of the Mughal State - Late Seventeenth century crisis and the revolts
- The Ahom Kingdom - Shivaji and the early Maratha Kingdom.

22. Economy and Society in the Sixteenth and Seventeenth Centuries: - Population, agricultural production, craft production - Towns, commerce with Europe through Dutch, English and French companies : a trade revolution - Indian mercantile classes, banking, insurance and credit systems - Condition of peasants, condition of women - Evolution of the Sikh community and the
Khalsa Panth

24. The Eighteenth Century: - Factors for the decline of the Mughal Empire - The regional principalities: Nizam’s Deccan, Bengal, Awadh - Maratha ascendancy under the Peshwas - The Maratha fiscal and financial system-Emergence of Afghan Power, Battle of Panipat:1761- State of politics, culture and economy on the eve of the British conquest

1.European Penetration into India: The Early European Settlements; The Portuguese and the Dutch; The English and the French East India Companies; Their struggle for supremacy; Carnatic Wars; Bengal -The conflict between the English and the Nawabs of Bengal; Siraj and the English; The Battle of Plassey; Significance of Plassey.

2.British Expansion in India: Bengal - Mir Jafar and Mir Kasim; The Battle of Buxar; Mysore; The Marathas; The three Anglo-Maratha Wars; The Punjab.

3.Early Structure of the British Raj: The early administrative structure; From diarchy to direct control; The Regulating Act (1773); The Pitt’s India Act (1784); The Charter Act (1833); The voice of free trade and the changing character of British colonial rule; The English utilitarian and India.

(b) Dislocation of traditional trade and commerce; De-industrialisation; Decline of traditional crafts; Drain of wealth; Economic
transformation of India; Railroad and communication network including telegraph and postal services; Famine and poverty in the rural interior; European business enterprise and its limitations.

5.Social and Cultural Developments: The state of indigenous education, its dislocation; Orientalist-Anglicist controversy, The introduction of western education in India; The rise of press, literature and public opinion; The rise of modern vernacular literature; Progress of science; Christian missionary activities in India.

8.Factors leading to the birth of Indian Employment News 19 - 25 February 2011 UPSC 47 Nationalism; Politics of Association; The Foundation of the Indian National Congress; The Safety-valve thesis relating to the birth of the Congress; Programme
and objectives of Early Congress; the social composition of early Congress leadership; the Moderates and Extremists; The Partition of Bengal (1905); The Swadeshi Movement in Bengal; the economic and political aspects of Swadeshi Movement; The beginning of revolutionary extremism in India.

9.Rise of Gandhi; Character of Gandhian nationalism; Gandhi’s popular appeal; Rowlatt Satyagraha; the Khilafat Movement; the Non-cooperation Movement; National politics from the end of the Non-cooperation movement to the beginning of the Civil Disobedience movement; the two phases of the Civil Disobedience Movement; Simon Commission; The Nehru Report; the Round Table Conferences; Nationalism and the Peasant Movements; Nationalism and Working class movements;Women
and Indian youth and students in Indian politics (1885-1947); the election of 1937 and the formation of ministries;Cripps Mission; the Quit India Movement; the Wavell Plan; The Cabinet Mission.

10.Constitutional Developments in the Colonial India between 1858 and 1935

11. Other strands in the National Movement The Revolutionaries: Bengal, the Punjab, Maharashtra, U.P, the Madras Presidency,
Outside India. The Left; The Left within the Congress: Jawaharlal Nehru, Subhas Chandra Bose, the Congress Socialist Party; the
Communist Party of India, other left parties.

12. Politics of Separatism; the Muslim League; the Hindu Mahasabha; Communalism and the politics of partition; Transfer of power; Independence.

13. Consolidation as a Nation; Nehru’s Foreign Policy; India and her neighbours (1947-1964); The linguistic reorganisation of States (1935-1947);Regionalism and regional inequality; Integration of Princely States; Princes in electoral politics; the
Question of National Language.

(ii) Spread of Enlightenment in the colonies

(iii) Rise of socialist ideas (up to Marx); spread of Marxian Socialism.

(ii) American Revolution and the Constitution.

(iv) American Civil War with reference to Abraham Lincoln and the abolition of slavery.

18. Industrialization: (i) English Industrial Revolution: Causes and Impact on Society

19. Nation-State System: (i) Rise of Nationalism in 19th century

(iii) Disintegration of Empires in the face of the emergence of nationalities across the world.

23. The World after World War II: (i) Emergence of two power blocs

(iii) UNO and the global disputes.

27. Disintegration of Soviet Union and the Rise of the Unipolar World:

(i) Factors leading to the collapse of Soviet communism and the Soviet Union, 1985-1991

(iii) End of the cold war and US ascendancy in the World as the lone superpower.