Students failed in 10th, 12th exams can save their year by passing exam through NIOS: Know how

NIOS conducts a public examination to give all failed students of all recognised boards in India a chance to pass the examination and save their precious year. Read here details about NIOS's examination policies and other related facts. 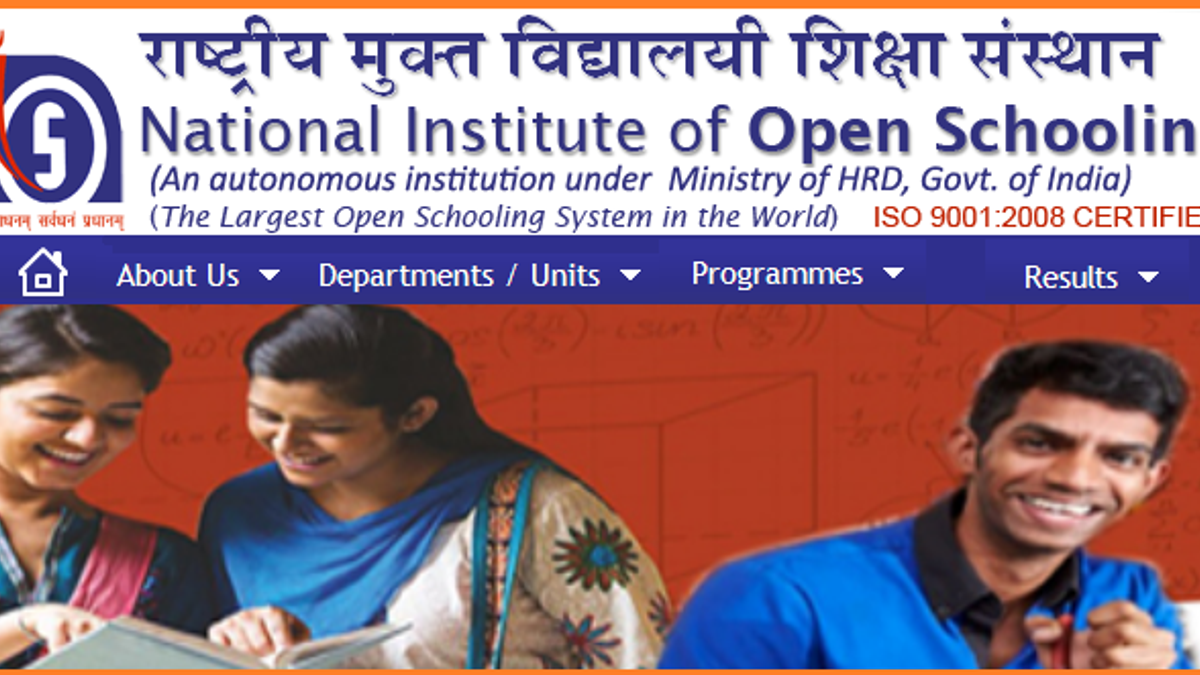 All those students who failed in their secondary or senior secondary board exams 2019 need not to get depressed or disappointed as the National Institute of Open Schooling (NIOS) gives all failed candidates a chance to save their year by appearing and passing the exam in the same year. Students can study through open school system and pass their board class without wasting a year.

NIOS is a national board that administers examinations for Secondary and Senior Secondary examinations of open schools which are similar to the CBSE and the CISCE to increase literacy and provides education to rural areas. The NIOS Board operates on the principle of open tuition concept, which provides students with the opportunity to pursue education without having to attend a full-time school.

National Institute of Open Schooling popularly known as NIOSis a national board which serves a platform for all those students who want to complete their education in private mode. The education board was started by Ministry of Human Resource Development with an aim to provide education to the rural or backward section of the society who could learn without attending schools. It has become India’s largest open education board and is equivalent to formal education of other boards.

What are the prominent features of NIOS?

When does NIOS conduct exams for 10th and 12th?

NIOS conducts the Public Exam twice in a year, one in April /May and second in October/November.  However, students may also appear through On Demand Examination (ODE) at Secondary Level and Senior Secondary level in those subjects only in which they have admission in NIOS.

What is the Pass and Certification Criteria in NIOS?

Pass and certification criteria for secondary and senior secondary courses by NIOS are described in the following table:

The application form of NIOS board for new learners is available two times a year as the board follows a bi-annual examination process. So, students can apply for Block-I of stream 1 or Block-II of stream 1 every year.

To know the complete detail of application process click here.

Fee structure for secondary and senior secondary courses by NIOS, is mentioned in the following table:

The examination fee is same for both Secondary and Senior Secondary courses.

What is SWAYAM? How is it linked with NIOS?