Major is considered as one of the most prestigious and reputed career rank in Indian Army. To become a Major in Army, the candidates first need to join National Defence Academy (NDA) or Combine Defence Services (CDS). 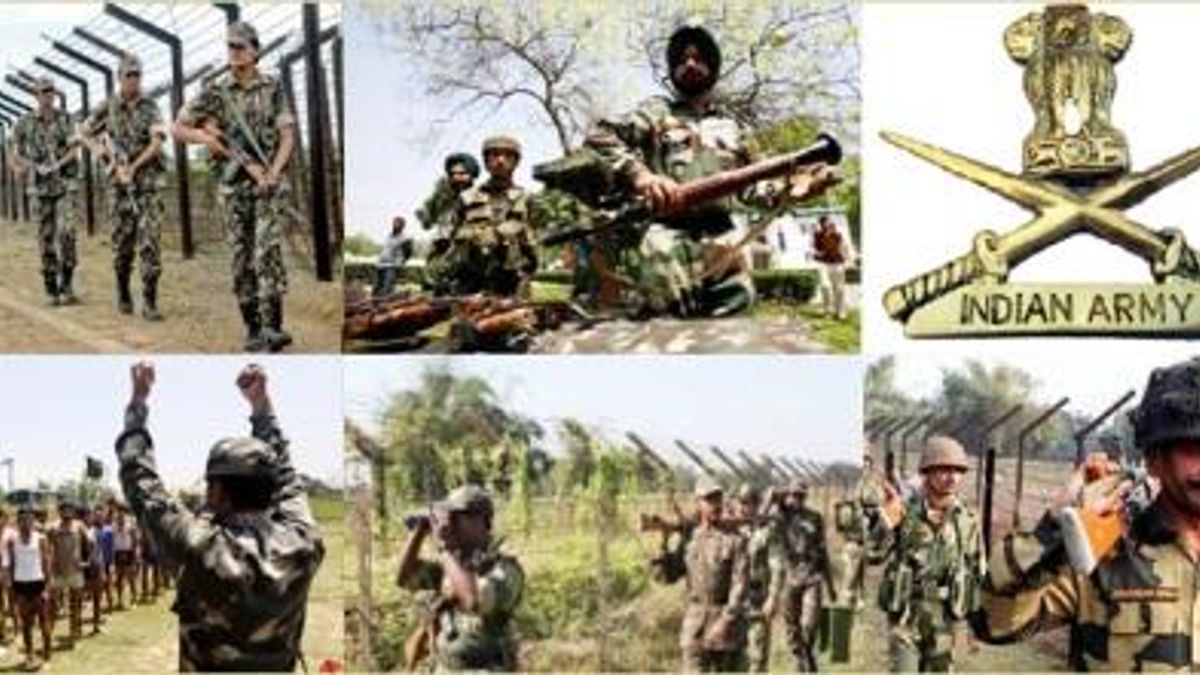 How to Become Major in Army

Major is considered as one of the most prestigious and reputed career rank in Indian Army. Major is two rank senior to that of Lieutenant and one rank senior to Captain. A Major is responsible for various strategic roles and he commands & directs a military unit. His role is very challenging as every soldier in his unit follows his order. So, he should be very sharp, intelligent and quick decision maker.

To become a Major in Army, the candidates first need to join National Defence Academy (NDA) or Combine Defence Services (CDS). To join National Defence Academy/Combine Defence Services a candidate must appear in the entrance exam conducted by Union Public Service Commission, New Delhi, twice a year. The Union Public Service Commission is solely responsible for issuing guidelines for selection and the final conduct of the entrance examination.

Eligibility Criteria to become a Major:

Candidates should be 12th Class pass of the 10+2 pattern of School Education or equivalent examination conducted by a State Education Board or a University.

The candidate must be in good physical and mental health and free from any disease/disability which is likely to interfere with the efficient performance of Military duties.

There should be no evidence of weak constitution, bodily defects or underweight. The Candidate should not be overweight or obese.

Chest should be well developed. Fully expanded chest should not be less than 81 cms. The minimum range of expansion after full inspiration should be 5 cms.

There should be no maldevelopment or impairment of function of the bones or joint. A candidate should have no past history of mental breakdown or fits.

Any disease of skin which is likely to cause disability or disfigurement will also be a cause for rejection.

The distance vision (corrected) should be 6/6 in better eye and 6/9 in worse eye. Myopia should not be more than 2.5 D and hypermetropia not more than 3.5 D including Astigmatism.

The candidates should have sufficient number of natural and sound teeth. A minimum of 14 dental points will be acceptable. When 32 teeth are present, the total dental points are 22. A candidate should not be suffering from severe pyorrhea.

The hearing should be normal. A candidate should be able to hear a forced whisper with each ear at a distance of 610 cms in a quiet room.

The exam will constitute 2 subjects, Maths and General Ability Test and each subject is given the time limit 2 ½ Hours, maximum marks for Maths is 300 & General ability is 600. The papers in all the subjects will consist of objective type questions only. Qualified candidates in the written examination will be called for Interview conducted by SSB (Services selection board).The SSB procedure consists of two stage Selection process-stage I and stage II. Only those candidates who clear the stage I are permitted to appear for stage II.

Eligibility Criteria to become a Major:

Graduation in any discipline from a recognised university and equivalent.

Written Exam comprising of English, General Knowledge and Elementary mathematics subjects consists of Objective Type questions and time duration 2hrs and maximum marks is 100 for each subject.The candidates who are selected in written test are called for interview. The SSB procedure consists of two stage selection process-Stage I and Stage II. Only those candidates who clear the stage I are permitted to appear for Stage II.

Salary Structure and Other Allowances:

The salary structure of any Army Official is set according to the pay band. The pay band of every employee is structured as per the designation and Grade they work in. As Major is considered as a higher-level officer and thus the pay scale is in between Rs 15600-39100. The grade pay is Rs 6600 and military service is 6000. The total pay is around 1,00,000 (approx.)

The other allowances that a Major enjoys are Transport Allowances and House Rent Allowance (if residing quarters is not provided), Dearness Allowance, Tech Pay. All the allowances depend on certain terms and conditions and may vary from region to region or from situation to situation.

Ministry of Defence Recruitment 2018, Vacancy for JRF under CEMILAC

How to Become a Major in Army