Becoming a Pilot in Air Force is not an easy task. It requires quite a lot amount of dedication, strong will and courage to accept this challenging and rewarding role. 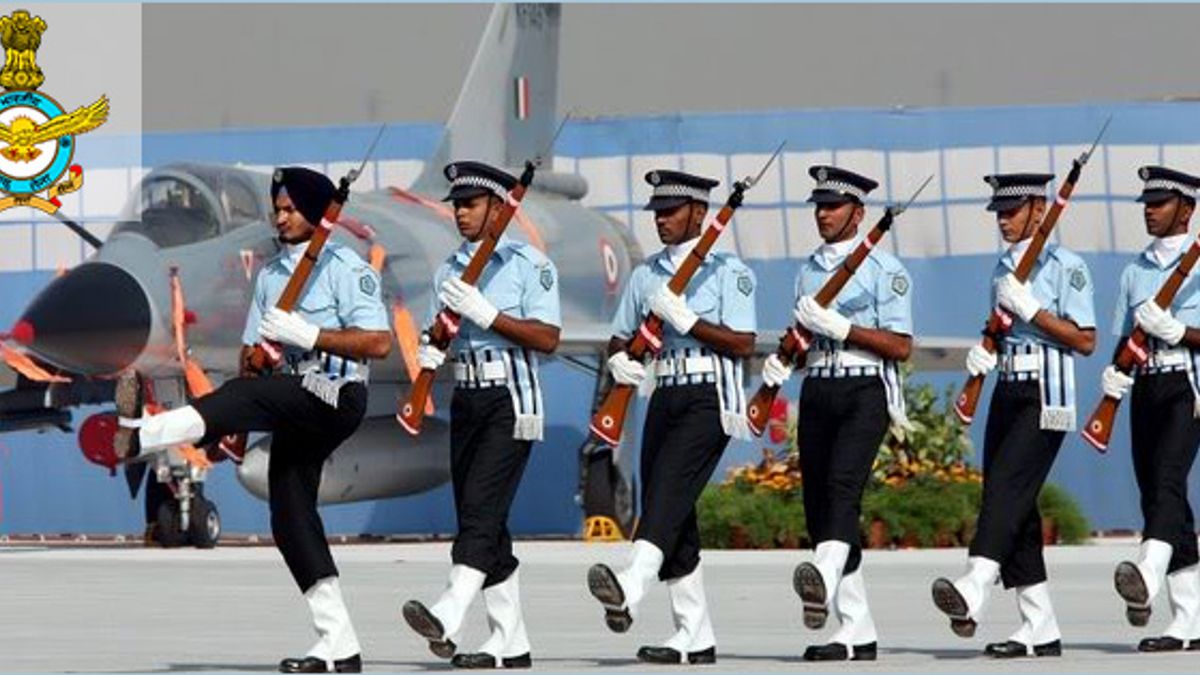 How to Become a Pilot in Indian Air Force? Becoming a Pilot in Air Force is not an easy task. It requires quite a lot amount of dedication, strong will and courage to accept this challenging and rewarding role.

An IAF pilot has to go through rigorous training that involves air to air combat while flying a fighter plane. The main responsibility of IAF Pilot is to accomplish a mission that includes attacking the enemy base and rescuing soldiers/ civilians or doing both. In many cases Pilots are required to perform some peace keeping missions as well. But in most cases, they are trained for fighting with their fighter jets.

It is not that easy to join Indian Air Force as a Pilot. There are four ways through which candidates can become an Indian Air Force (IAF) pilot. National Defence Academy (NDA), Combined Defence Services Exam (CDSE), NCC entry and Short Service Commission Entry (SSC) are the courses that are the only path to get into IAF as a Flying Officer. While the three ways are considered to be permanent commission, the last one is a temporary one.

Candidates can join NDA after completing Class 12. For other courses, candidates should be a graduate to apply.

National Defence Academy (NDA): To join the ‘Flying Branch’ of IAF, candidates should appear for National Defence Academy (NDA) exam. The NDA examination is conducted by Union Public Service Commission (UPSC).  The candidates who qualify the examination will have to undergo a three years training at NDA followed by flying training at Air Force Training establishments. After completion of the training, candidates will be commissioned as ‘Permanent Commission Officers’ or can be posted as Pilots at any IAF Station.

Combined Defence Service Examination (CDSE): Apart from NDA, UPSC also conducts CDSE exam for Men who aspire to become a Pilot. After qualifying the CDS Exam, candidates are entitled for admission to Indian Military Academy/ Indian Naval Academy/ Air Force Academy (AFA). Same as NDA training, candidates here will have to undergo training in Air Force Academy. With completion of training, candidates will be getting the Permanent Commission Officers’ or can be posted as Pilots at any IAF Station.

To become a Pilot in IAF, candidates should be an Indian by nationality.

The applicant must either be appearing or have passed 12th with Physics and Mathematics to appear for NDA exam.

For CDSE, NCC Special Entry and AFCAT candidates must be a graduate. Engineering degree holders can also apply for CDS Examination.

The age limit should be between 20 to 24 years to appear for CDSE, NCC Special Entry and AFCAT.

Salary Structure and Other Allowances of Pilot in IAF

How to Become a Major in Army