IAS Preparation is a process of improvement day by day and if someone is not improving constantly it means there is a problem with his IAS preparation strategy. 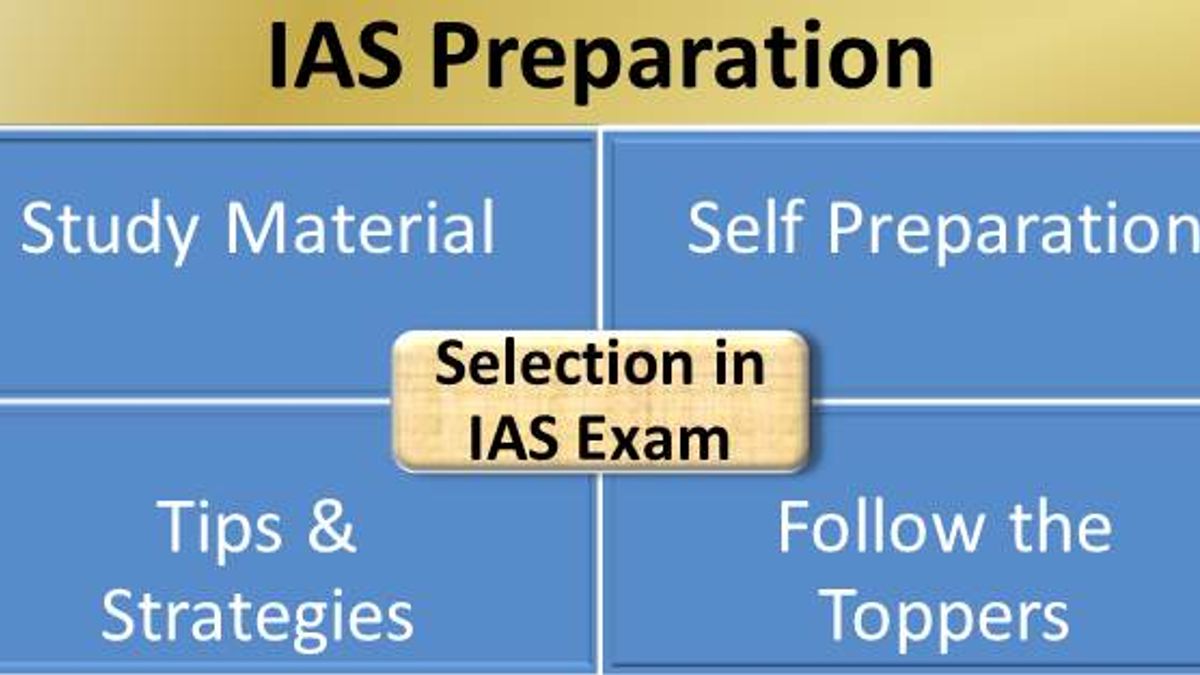 The Union Public Service Commission(UPSC) conducts the Civil Services (IAS) Prelims Exam each year in the month of June. The IAS Prelims 2019 is scheduled to be conducted on 2 June 2019.

IAS Preparation is a process of improvement day by day and if someone is not improving constantly it means there is a problem with his IAS preparation strategy. IAS Preparation does not mean to prepare about all the topics beneath the SUN including Sun, it is the selection of the relevant topics from all of them and preparing them fully.

The one mantra which you can imbibe in your IAS Preparation should be either you don’t know or you know it fully. The reason of saying this is that, when you prepare a topic half, it is just a waste of effort because UPSC only asks the questions about the details, hence all details are required to be prepared.

We want you to train your mind in such a way so that it can establish a link between the past, present and anticipate the future. You should go deep into the details to know the detail an event.

Here we are providing a list of topics and their details which need to be prepared by the IAS aspirants so that they can score better in the IAS Prelims Exam 2019 and above them all, to improve their approach for the IAS Exam as a whole.

We have Federal Settings in our Constitution where the Union and State go hand in hand. But at the same time Union has some overriding powers giving our constitution a unitary colour. Moreover, the Unitary Judicial System is a fundamental feature of the unitary constitution but we have adopted it. So the questions are to understand the philosophy of the constitution and the meaning and interpretation of the provisions.

Keep visiting this page as we will be updating the new topics for the IAS Prelims Exam 2019.