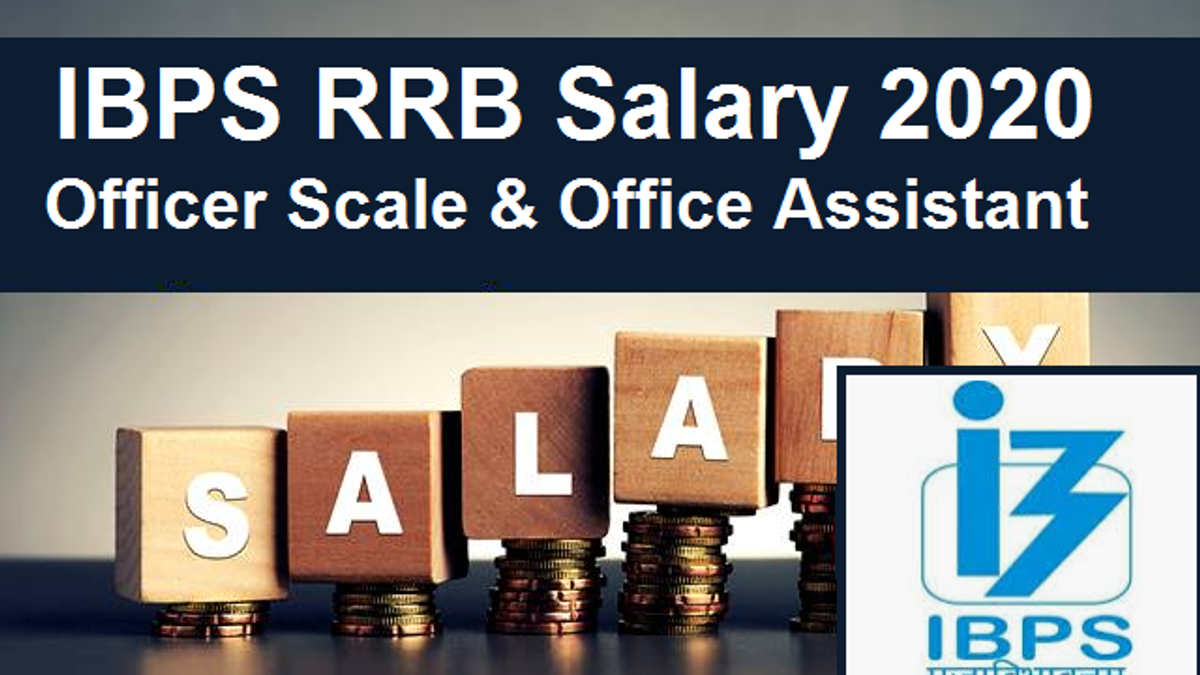 IBPS RRB Salary 2020: Check here Pay Scale, in hand Salary Structure, Allowances, Perks and Promotion Policies offered to IBPS RRB Officer Scale 1/2/3 (PO), Office Assistant Multipurpose (Clerk), and Office Managers. Go through the IBPS RRB Salary and pay scale for all the posts below along with the perks offered to officers in the rural banks. IBPS will be conducting the RRB 2020 Exam for recruitment of over 9600 Vacancies for the posts of Office Assistant Multipurpose (Clerk), Officer Scale 1 (PO) and Office Managers in the 43 participating Regional Rural Banks. Eligible Candidates can apply now for IBPS RRB 2020 exam from 1st July to 21st July by visiting the official website ibps.in. In this article, we have shared below the complete information related to IBPS RRB Salary.

IBPS offers different Pay Scale and Salaries for Officer Assistant (Multipurpose) and Officer Scale cadre. Even the job profile and the nature of work is also different for both the posts. Besides a good pay scale, IBPS RRB PO as well as Clerk are offered other allowances and perks such as Dearness Allowance, House Rent Allowance, Travel allowances and others. Have a look at the salary -related details of IBPS RRB Officers below. But first, have a look at the important dates of the IBPS RRB Recruitment 2020 below:

Note: The salary mentioned above is tentative one to give you a rough idea about the pay scale offered to new joiners in RRBs. The final in-hand salary can be verified from the respective RRB.

Now, let's have a look at the allowances and perks enjoyed by IBPS RRB PO and Clerks:

House Rent Allowance (HRA): The HRA is given to employees to pay off their house rents. The HRA is different for different areas such as metros, big cities or other locations). Have a look at the HRA might be offered to IBPS RRB PO or Clerks:

Other Perks enjoyed by IBPS RRB PO or Clerk

Some other perks enjoyed by IBPS RRB Officer Scale 1 and Office Assistants are: