Nuclear Scientist.  Career in nuclear science.  As investment in the nuclear energy sector rises, the demand for highly qualified scientists is on a roll and so are the opportunities. Institutes like the IITs train students to make a career in nuclear technology 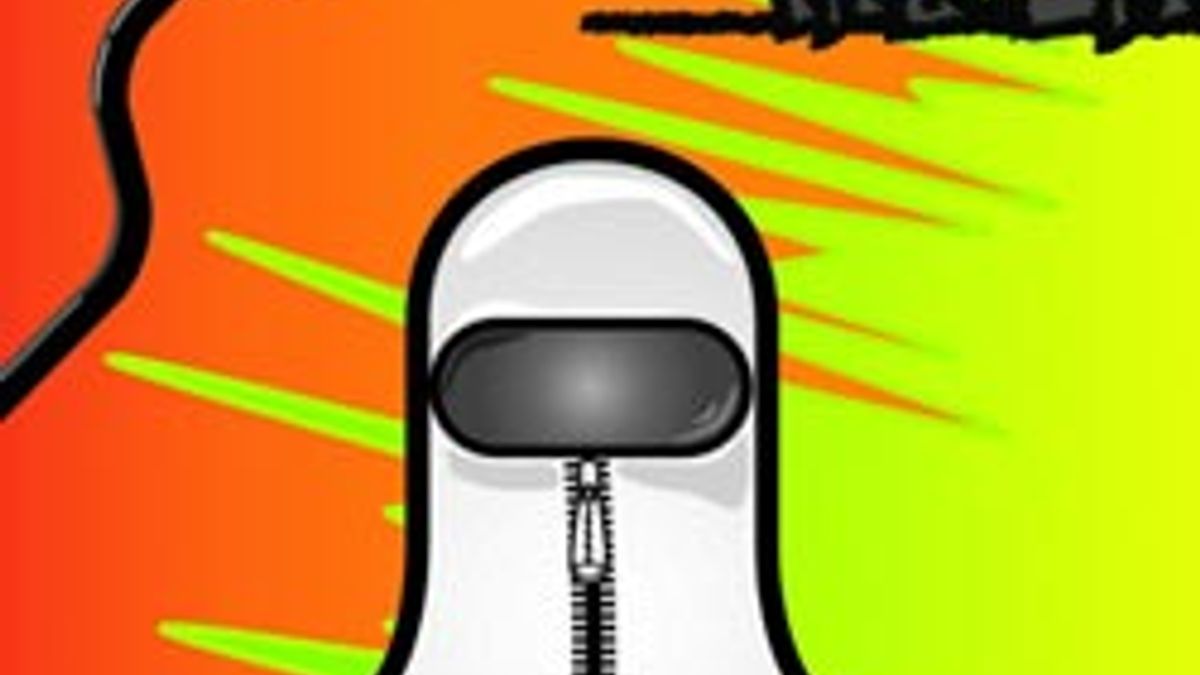 As investment in the nuclear energy sector rises, the demand for highly qualified scientists is on a roll and so are the opportunities. Institutes like the IITs train students to make a career in nuclear technology

With India Inc planning to invest Rs 1,00,000 crore in the nuclear technology sector, it is expected to create over 25 million new jobs by 2020. This, apart from the fact that India opened its nuclear energy sector with the Smiling Buddha or Pokhran-I in 1974, followed by Pokhran-II in 1998 and an accord with the US in 2008 has cemented India's position as a nuclear powerhouse on the global platform.

This has led to an augmented demand for scientists. Alex Murphy, nuclear and particle astrophysicist, Nuclear Physics Group, University of Edinburgh explains, "Highly qualified scientists, capable of making accurate evidence-based decisions, who can effectively communicate their findings to a wider audience, will be extremely valuable to any developing nation. Physicists in particular excel in this regard and find many employment opportunities."

Plans for setting up new nuclear reactors is adding to the cause. "Fast breeder and fusion reactors are two major emerging technologies internationally, which demand high quality multi-disciplinary human resources," says Raj. This industry also does not dependent on other industries and thus even the global meltdown does not have any major impact on it.

"Although the field is developing irrespective of economic downturn, the security and long term sustainability of the world energy supplies are a still a major concern. After a setback following the Chernobyl incident, nuclear power generation is now considered as a promising option in the battle against climate change," says Bjoern Seitz, senior lecturer, Nuclear physics department, University of Glasgow.

"India can provide high quality man power, reactor technologies and expertise and help in safety reviews, thus providing impetus to other prospective countries towards nuclear renaissance. With this, India can attain the status of a world leader in nuclear technology," says Raj. Such courses expose the students to state of the art technology, which will enable them apply it not only themselves, but also to educate others. Many graduates will find exciting careers outside the nuclear sciences where there technical experience will be invaluable.

"In many respects, the needs for both developed and developing nations, in nuclear science are very much comparable. All parts of the world will have to satisfy an increasing demand of our energy supplies, face the healthcare burden of an ever more ageing population and last but not the least, we all share a thirst for knowledge, our quest to understand the world around us," reiterates Seitz.

The course will expose students to state-of-the-art technology, which will enable them apply it not only themselves, but also to educate others. Many graduates will find exciting careers outside the nuclear sciences, where there technical experience will be invaluable.

The present global scenario of industry and commerce has no compartmentalisation at the country level. Our depth of technical and scientific proficiency can create a lucrative market for Indian technologist in both developed and under developed countries and this may help in solving global energy crisis. Goel adds, "Since the package depends upon demand and supply, professionals in the field will be coming out in much smaller numbers from the universities and technical institutions than required. This will ensure lucrative payments inevitably."

Starting salary depends on the final degree and the career path chosen. Entry level salaries in public healthcare are around Rs 20 lakh per annum but offer further specialised training. Depending on the job and experience, researchers can earn between Rs 24 lakh and Rs 40 lakh per annum. However, those working with the industry or in the finance sector can potentially earn more. "World electricity requirement would double by 2050 and triple by 2100. There is no other alternative to nuclear as of now. Hence, there is a strong need for nuclear scientists and technologists in near and far future," says Raj.