Planning to buy a new laptop or update your existing one? Wondering which laptop is better among SSD and SSHD? Which processor will give you highest browsing speed and how much RAM is sufficient for you? Know answers to all these questions with our Laptop Buying Guide 2019. 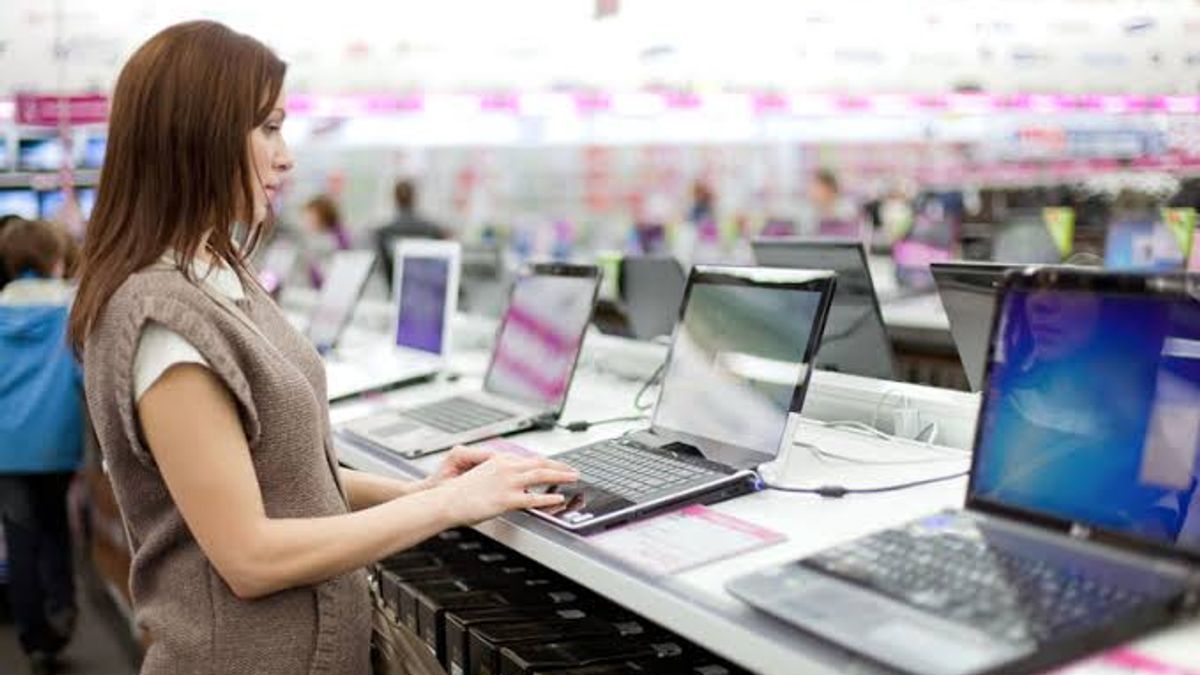 Whether a student, professional or a businessman, laptop has become a basic necessity for every person. With hundreds of options available in the market and every brand boasting their product as the best one, it’s a clutter task to decide which laptop is best according to your needs.

We understand that every person has different requirements and patterns of using their laptop. You could be a modest user with limited use like surfing the web, browsing social media, operating email, doing research work, basic gaming, etc. Or you could be a leaden user with diversified requirements of creating content, using heavy apps like Photoshop, Canva, etc and intense gaming sessions.

One thing common for all the users whether a moderate or densely dependent user is the performance. Your laptop should work seamlessly and effortlessly no matter for what work it is being used. The second important parameter is the operating system. Whether choose Windows OS or Mac OS, read this article to get in-depth knowledge about the operating system that best suits you.

The performance of any laptop is dependent upon various factors out of which 5 are most important to be considered while purchasing one.

Let’s discuss each point in detail to get a better understanding on them:

As called in general terms “CPU is the brain of the computer” , it is actually the processor in the CPU which works as brain of a laptop or computer. Powerful the processor, the better your laptop works. Currently, there are two processor manufacturers in the market- Intel and AMD with various range of models and prices.

Intel has three range in processors which all vary in performance as well as the price. These are  Pentium, Celeron, and Core. Let’s understand the difference between all the processors ranges through a table. 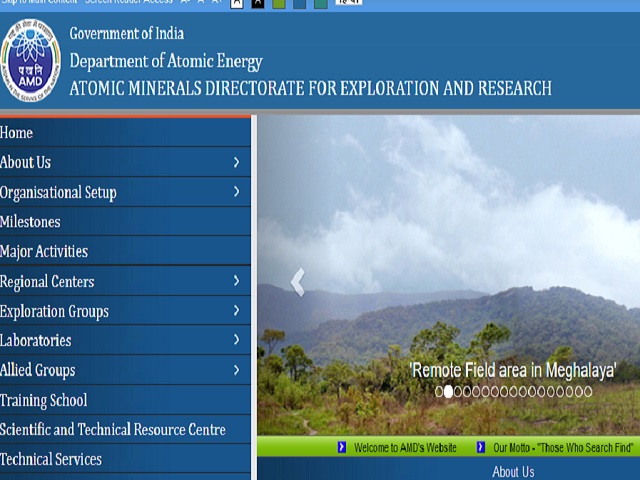 AMD processor-powered laptops are a good choice for budget-conscious consumers. It is a better option as compared to the Celeron processor. AMD processors are available in A, FX, and E series, and are ideal if your usage comprises browsing, email and watching movies.

Look for various laptops working on these processors on Amazon 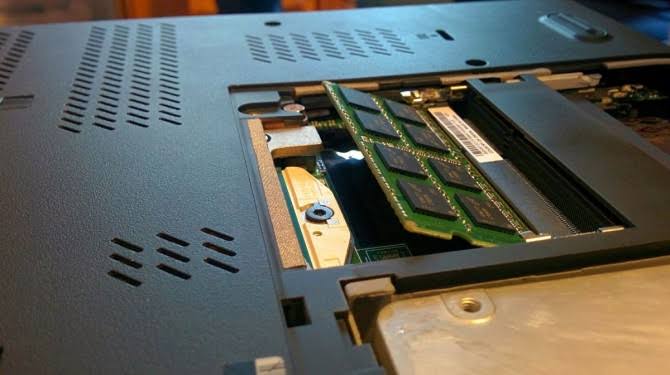 RAM stands for Random Access Memory. Almost all of your open data like saved apps, games and files are stored in the RAM. Most of the manufacturers offer at least 4 GB RAM with additional slots for upgrade-ability. The higher the RAM storage capacity the smoother your laptop will work.

For routine work and general browzing, 4GB RAM is sufficient but if your work includes using multiple tabs and apps at once, you need at least 8 GB RAM. For professionals using their laptops for professional video editing and content creation, 16 GB RAM laptops would be a better option. 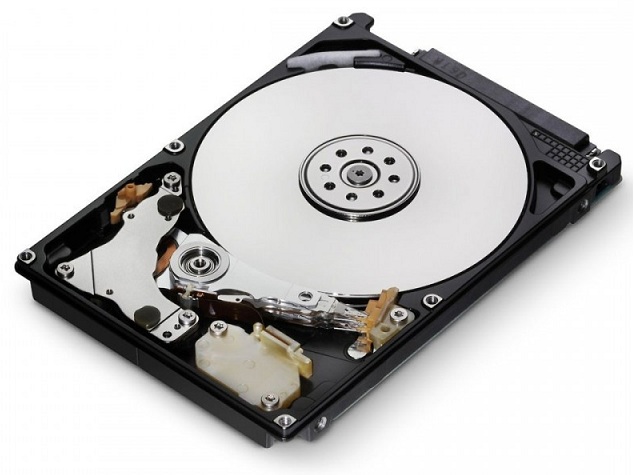 Internal Storage is also known as the capacity of the laptop. This is the place where the operating system (Windows, MAC OS) is installed. Insufficient storage affects the speed of the laptop.

Laptop storage is of 3 types:

Most of the entry-level laptops feature HDDs. They have the advantage of offering high capacity at comparatively lower prices. However, HDD is considered to work slow because it has moving parts that spin to read data.

Many of the OEMs nowadays offer SSHD storage which is a combination of HDD & SSD. It offers larger capacity storage with faster loading speed. 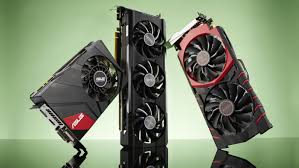 Both Intel and AMD processor powered laptops come with integrated graphics chip. Integrated GPUs are weaker than discrete GPUs but works well for routine tasks. If you are a hardcore gamer or require to use high resolution video editing apps then a discrete graphics card from NVIDIA or AMD is necessary for you. Like CPUs, graphics cards also come in high-end and low-end variants.

Look for various laptops available on Amazon based on the graphics card. 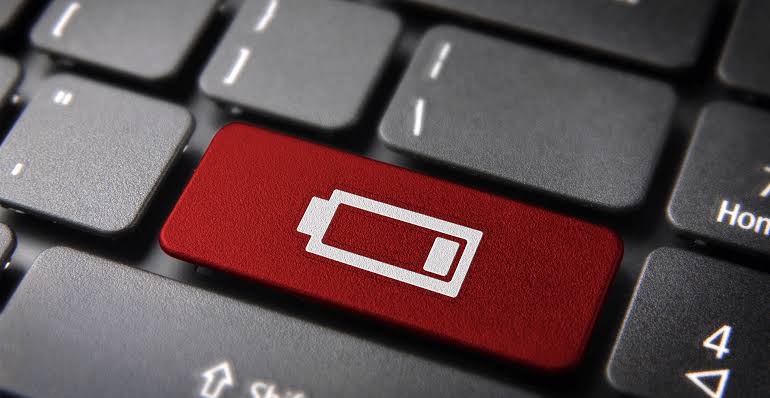 Battery life is another important parameter to be considered while purchasing a laptop. Several variables like screen brightness, wifi connectivity, apps running in the background affect battery life. If the battery life is rated at 10 hours, expect the laptop to last for around 7 hours. The same goes for laptops claimed to last for 6-7 hours, which will likely offer a battery life of 3-4 hours.

On the connectivity front, it’s recommended to purchase a laptop with a good number of ports. Most mainstream laptops feature USB Type-A and HDMI ports.