The results of Directorate of Technical Education (DTE) MAH-CET 2016 were declared on their official website. 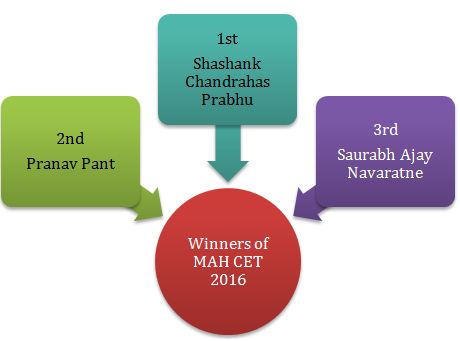 Approximately 74,000 candidates registered for the MAH-CET 2016 entrance exam. In 2015 only 60,000 candidates enrolled for MAH-CET. The estimated candidates that appeared in the exam increased by 25%.