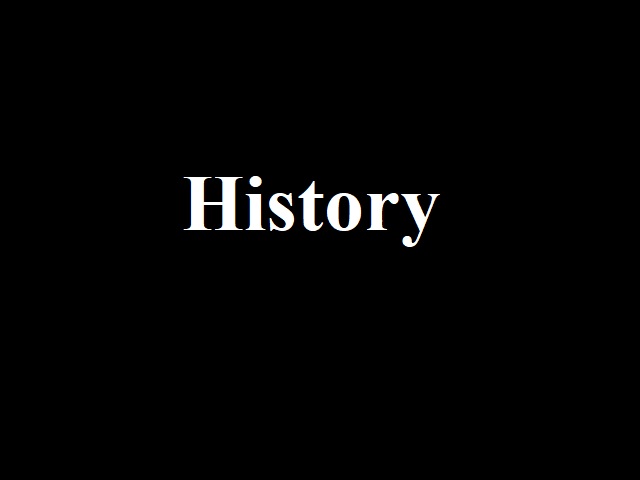 ⇒ Political and Economic: How Inscriptions Tell a story?

⇒ Political & Economic History from the Mauryan to the Gupta period. Inscriptions  & the Decipherment of the script.

⇒ Issues in social history, including caste, class, kinship & gender, Transmission and publications of the Mahabharata, Other sources for reconstructing social history.

⇒ A History of Buddhism: Sanchi Stupa, religious histories of Vedic religion, Vaishnavism, Jainism, Shaivism (Puranic Hinduism), Focus on Buddhism, Story of discovery: Sanchi stupa, Reproduction of sculptures from Sanchi, Ways in which sculpture has been interpreted by historians, other sources for reconstructing the history of Buddhism.

⇒ Structure of agrarian relations in the 16th & 17th centuries. Patterns of change over the period.

⇒ Account of the compilation and translation of Ain I Akbari Excerpt: from the Ain-i- Akbari.

⇒ Account of the production of court chronicles, and their subsequent translation and transmission.

⇒ Life of zamindars, peasants and artisans in the late 18th century

⇒ Story of official records: An account of why official investigations into rural societies were undertaken and types of records and reports produced.

⇒ What the official record is tell and do not tell, and how they have been used by historians.

⇒ How the pictures of 1857 shaped British opinion of what had happened.

⇒ How the above sources can be used to reconstruct the history of towns. What these sources do not reveal.

⇒ The nature of Gandhian politics and leadership.

⇒ How newspapers can be a source of history.

⇒ The Making of the

⇒ Constitution an overview: Independence and before new nation-state, The making of the Constitution