NCERT Solutions for Class 6 English - A Pact With the Sun Textbook- Chapter 3: The Shephard’s Treasure

Get NCERT Solutions for Class 6th English A Pact With the Sun Textbook. Students of Class 6 can check NCERT solutions for all the questions of Chapter 3: The Shephard’s Treasure 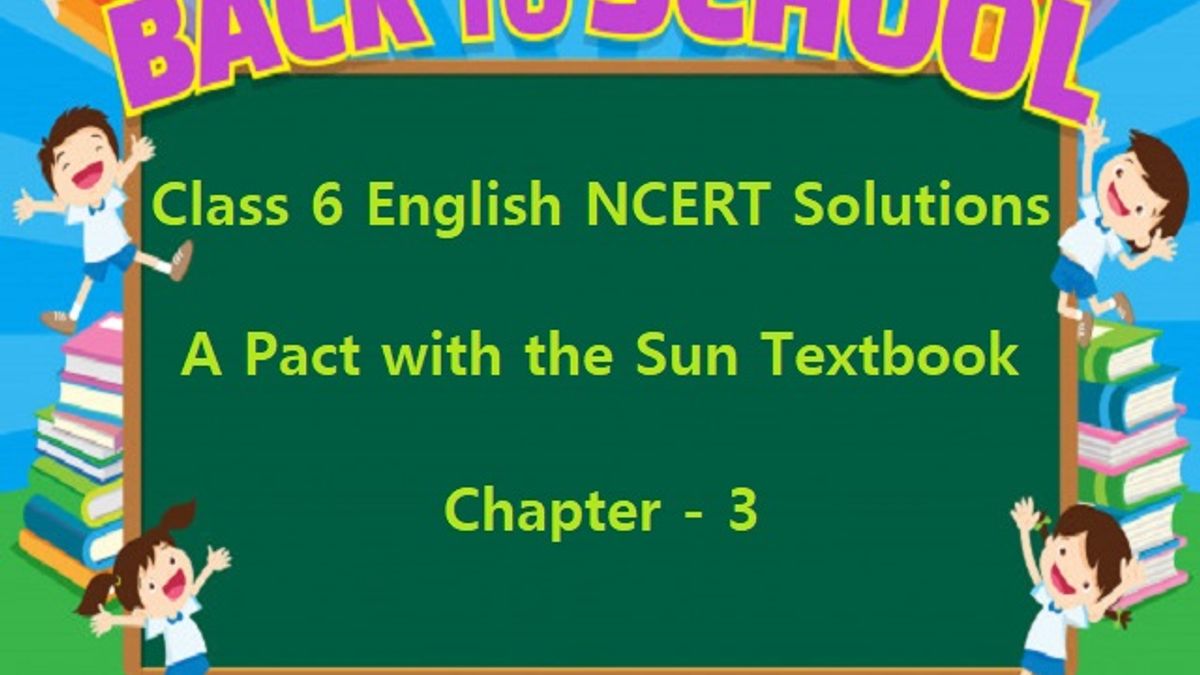 In this article, we have provided Class 6th NCERT Solutions for Chapter 3 from the English A Pact With the Sun Textbook. Chapter 3 is a story about a poor shepherd who lived in Iran. Though uneducated, he was very wise and helpful. The king decided to meet him in disguise. The NCERT solutions of this chapter have been provided after a detailed analysis of the latest syllabus issued by CBSE. Students of Class 6th can study the answers provided here to score well in their school exams.

Ques: The shepherd had n’t been to school because

(ii) there were very few schools in those days.

Answer: (ii) there were very few schools in those days.

Ques: Who visited the shepherd one day. and why?

Answer: The shepherd soon became famous for his wisdom and friendly nature. The king of Iran heard about him and visited him. He was riding a mule and dressed like a shepherd.

Ques: Why did the other governors grow jealous of the shepherd?

Answer: The common shepherd was appointed the governor of a small district. He was loved and honoured by the people. His fame spread far and wide. So the governors of other provinces grew jealous of him.

Ques: Why was the new governor called to the palace?

Answer: The jealous governors poisoned the king’s ears against the new shepherd-governor. They reported that the new governor was dishonest, and he always carried his ill-gotten treasure in an iron chest. So the king called him to the palace to see that treasure.

Ques: Why was everyone delighted to see the iron chest on the camel’s back?

Answer: Those who were present in the palace, thought that the iron-box contained valuables. If their report proved true, the king would dismiss the shepherd. So they were delighted. They waited anxiously to see the contents of the box.

Ques: (i) What did the iron chest contain?

(ii) Why did the shepherd always carry it?

(iii) Is it an example of the shepherd’s humility or wisdom or both?

Answer: (i) The iron chest contained only an old blanket.

(ii)The shepherd always carried his blanket in the box because it was his oldest and time-tested friend. It would protect him in case the king took away his post and power.

(iii)Yes, it is an example of the shepherd’s humility as well as wisdom.

Ques: How did the king reward the new governor?

Answer: The king was highly pleased with the new governor’s humility and honesty. He rewarded him with a promotion. He made him the governor of a much bigger province the same day.