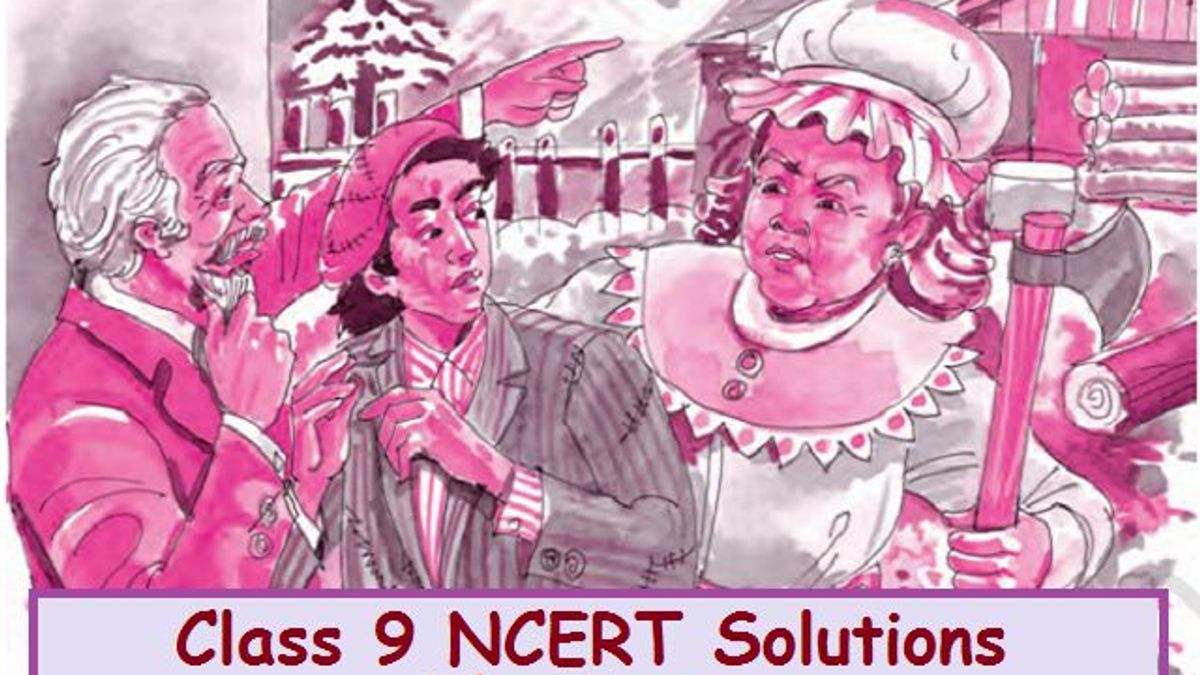 NCERT Solutions for Class 9 English Moments Chapter 10 - The Beggar has the best-explained answers that will help you in easy and quick learning and increase your scores in the English exam. You will get here the most accurate and reliable answers for all questions given in the NCERT Class 9 English Moments Chapter - 10. You may download all the NCERT Solutions in PDF format.

Check below the NCERT Solutions for Class 9 English Moments Chapter 10 :

1. Has Lushkoff become a beggar by circumstance or by choice?

Lushkoff became a beggar by circumstance. He used to sing in a Russian choir, but he was sacked due to his drinking habit. This led him to beg.

2. What reasons does he give to Sergei for his telling lies?

Lushkoff gave the reason for his telling lies that he formerly sang in a Russian choir but was fired from his job for being an alcoholic. So, he had to tell lies. He could not get along without lying as no one would give him anything if he told the truth.

3. Is Lushkoff a willing worker? Why, then, does he agree to chop wood for Sergei?

No, Lushkoff is not a willing worker. He had lost his strength and stamina due to his habit of drinking. He was unhealthy and did not feel the slightest inclination to do any work.

He agrees to chop wood for Sergei not because of his pride and shame and he had been trapped by his own words.

4. Sergei says, “I am happy that my words have taken effect.” Why does he say so? Is he right in saying this?

Sergei says this because he could notice a change in Lushkoff who was not willing to work initially. But after he helped Sergei in the packing and hauling of the furniture, Sergei praised him while handing him a rouble. He felt content that his advice had brought Lushkoff on the right path.

No, he was not right in saying so because Lushkoff had not developed the habit of working hard. It was Sergei's cook, Olga who chopped woods for Lushkoff.

5. Lushkoff is earning thirty five roubles a month. How is he obliged to Sergei for this?

Lushkoff was obliged to Sergei because if he had not met with Sergei, then he might still have been calling himself a teacher or a student and would have continued begging. By listening to Sergei, he had changed his ways. He was a notary and earned thirty five roubles a month with all credit to Sergei's suggestion and timely help.

6. During their conversation Lushkoff reveals that Sergei’s cook, Olga, is responsible for the positive change in him. How has Olga saved Lushkoff?

Olga took pity on Lushkoff. She realised his condition and tried her best to improve it. She helped him by chopping wood in his place. Though she called him a ‘miserable creature’, ‘unlucky man’, ‘a drunkard’, and ‘unhappy one’ and said that there was no pleasure for him in this world, she was full of kindness and had a helping attitude. May be she criticised him in order to improve him. The very act of Olga changed and saved him. He says that he had even stopped drinking at the sight of her. It was because of her words and noble deeds that a change took place in his heart. She had set him on the right path.