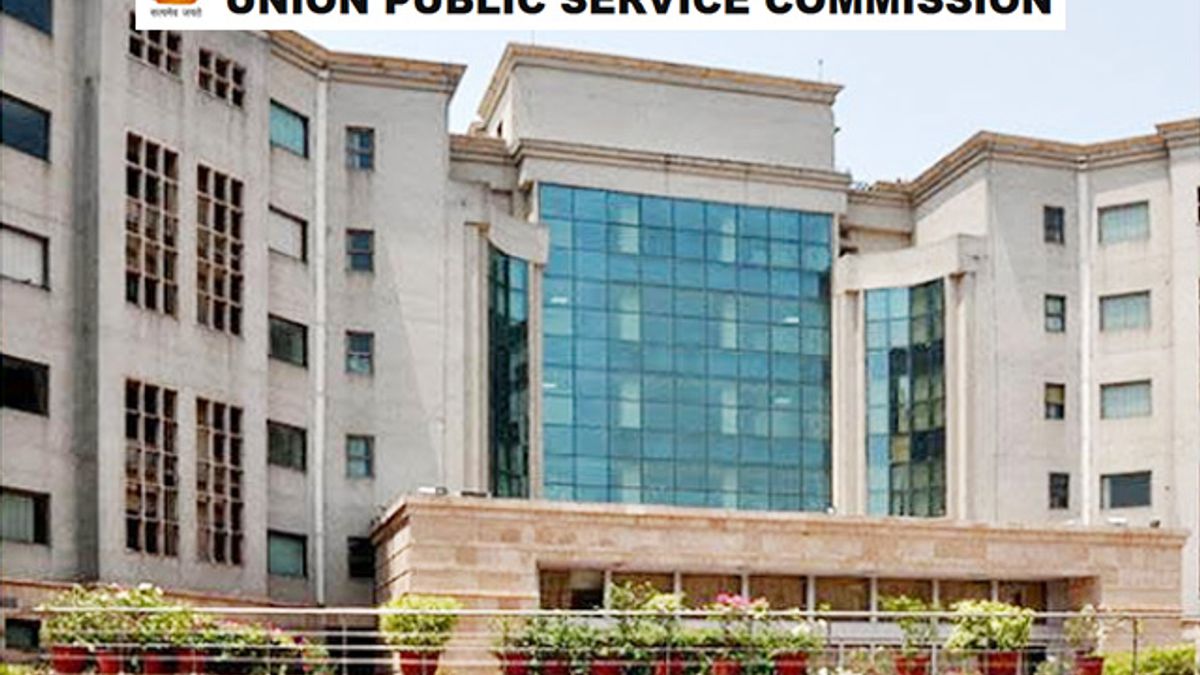 All those who qualify in NDA & NA 1 and 2 Exam 2020 will be called for SSB Interview. The SSB Interview consists of two stages. i.e. Psychological Aptitude Test and Intelligence Test where candidates for the Army/Navy wings of the NDA and 10+2 Cadet Entry Scheme of Indian Naval Academy will be assessed on Officers Potentiality and those for the Air Force in addition to the above will have to qualify Computerised Pilot Selection System (CPSS). Candidates with Air Force as one of the choice would also undergo CPSS if they qualify SSB and are willing.

Based on Written and Interview, the UPSC NDA & NA 1 & 2 Final List to be released on the official website. The finally qualified candidates will be admitted to the training courses of Army, Navy and Air Force wings of the NDA for the 146th Course, and for the 108th Indian Naval Academy Course (INAC) commencing from 2nd July 2021.

This exam was being to recruit 413 vacancies, out of which, 43 vacancies are for Naval Academy, 208 are for Army, 42 for Navy and 120 are for Air Force. According to the official notification, the number of Vacancies are provisional and may be changed depending on the availability of training capacity of National Defence Academy and Indian Naval Academy.

Is there direct entry after UPSC NDA & NA 1 and 2 written exams?

No, the candidate who qualifies in UPSC NDA & NA 1 and 2 Exam will have to appear for SSB interview which will consist of a Psychological Aptitude Test and Intelligence Test.

How shall I download UPSC NDA & NA 1 and 2 Answer Key?

When will UPSC NDA Answer Key 2020 be released?

The UPSC NDA Answer Key PDF 2020 With solution has been uploaded the official website of UPSC.i.e. upsc.gov.in.