It contains a list of five books that helps the aspirants in understanding the working as well as the brave acts of Indian Armed Forces. 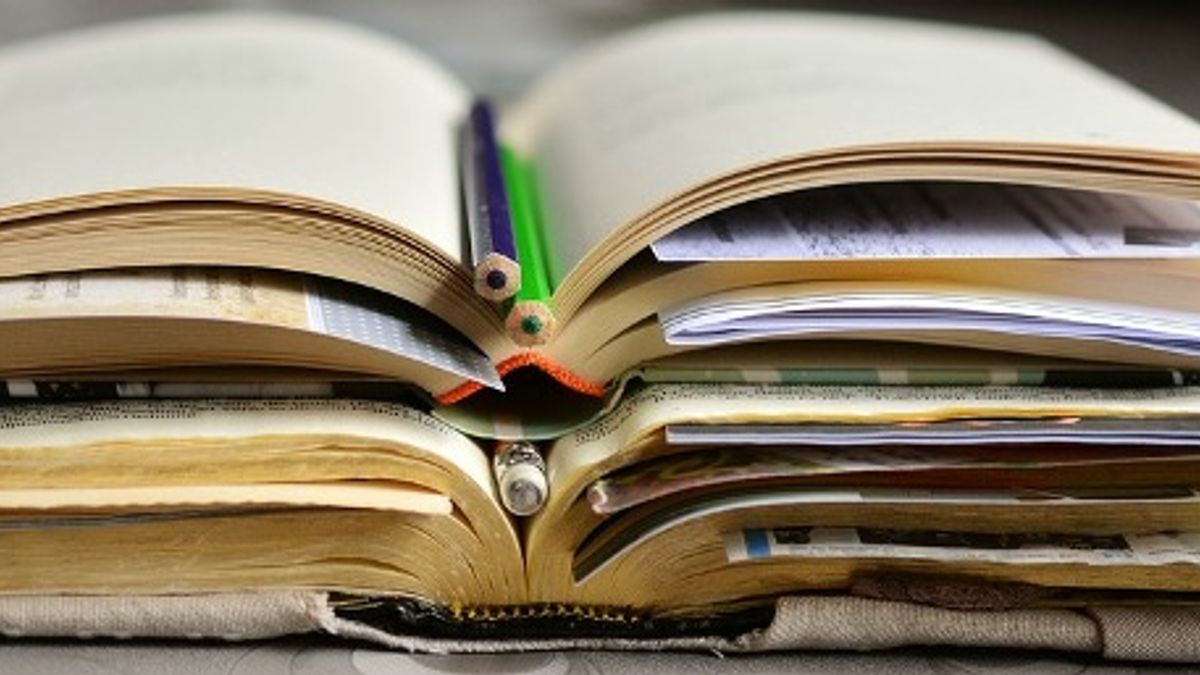 Over a century ago, former Harvard University President Charles William Eliot rightly pointed out that -

“Books are the quietest and most constant of friends; they are the most accessible and wisest of counselors, and the most patient of teachers.”

This quote is applicable to everyone, including the NDA & CDS exam aspirants. Apart from the preparation material, it is essential for the aspirants to read books on Indian armed forces to remain motivated and have an in depth understanding of the services in which they are going to play a key role in the future.

For the benefit of NDA & CDS aspirants, we are providing a list of five recommended books for general reading on Indian Armed Forces.

In this book Sandeep Unnithan has put together a blow-by-blow account of the 26/11 Mumbai terrorist strike and how the attack was thwarted by the India's security forces. Black Tornado is the name of the operation by the NSG. The book essentially deals with the brave acts of the NSG Commandos during the operation.

3. The Garud Strikes by Mukul Deva

As we know, the Operation Blue Star is a turning point in the contemporary modern Indian History. It is also one of the hotly-debated military operations across the world among security experts. The book ‘Operation Blue Star: The True Story’ is an honest narrative by KS Brar who led the operation.

5. Kargil: From Surprise to Victory by VP Malik

The book offers a first person account of the 1999 Kargil war by VP Malik, who served as the Chief of Army Staff during the conflict with Pakistan. In the book, Malik explained the rationale, planning and conduct of the war and attempted to answer many related crucial questions.
We hope, aspirants read the above suggested books and get inspiration from them.