NIRF Rankings: SOA Placed Among Top 20 Universities in the Country

Siksha ‘O’ Anusandhan Deemed to be University here jumped four spots to be ranked among the top 20 universities in the country as the rankings in the different categories by the National Institutional Ranking Framework (NIRF)  for 2020 were announced by the Union minister for Human Resource Development Dr. Ramesh Pokhriyal ‘Nishank’ on Thursday. 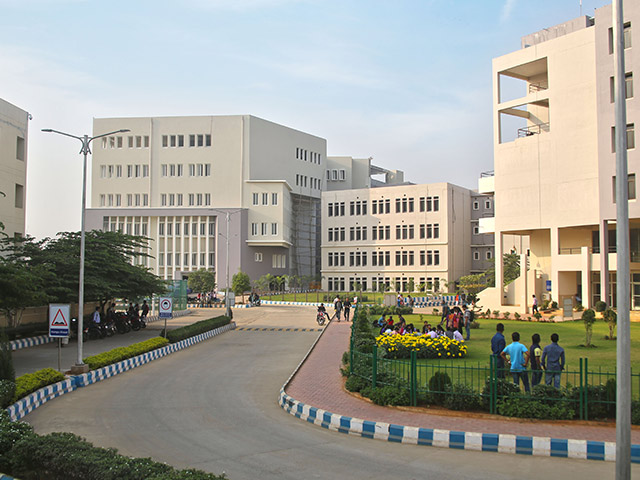 Siksha ‘O’ Anusandhan Deemed to be University retained the 24th position in 2019, it had obtained in 2018 to occupy the top spot in the university category by the Ministry of HRD, India. In the rankings conducted through the National Institutional Ranking Framework (NIRF-2019), SOA was placed 41st among overall institutions of higher education in the country.