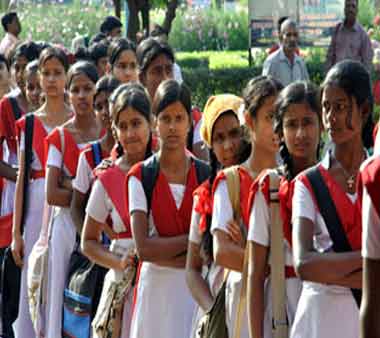 The PSEB 12th Result 2013 is expected to be released on 10 May 2013 by Punjab School Education Board (PSEB). Students who had appeared for the examination from 1 March 2013 to 1 April 2013 can check their result from the official website of PSEB by entering their roll number in the box provided.

The examination for class 12th was conducted for the subjects of Humanities, Science, Commerce, Agriculture, Technical, Home Science and Engineering Groups.

Headquartered at SAS Nagar (Mohali), near Chandigarh, The Punjab School Education Board (PSEB), was established to manage the curriculum taught in public schools along with conducting standardized examinations, teacher training, administration of scholarships, and publishing of textbooks.