Xiaomi’s sub-brand Redmi to launch Powerbank, Redmi Notebook and Redmi 9A today at 12 noon. Check here for details on the expected features and price.

Xiaomi’s Sub-brand Redmi is all set to launch a range of new products today in India. Alongside the latest smartphone Redmi 9A, it is rumoured that the brand may introduce it’s first notenook- Redmibook and Redmi Powerbank in India. The launch will be done online via live streaming at 12 noon today. 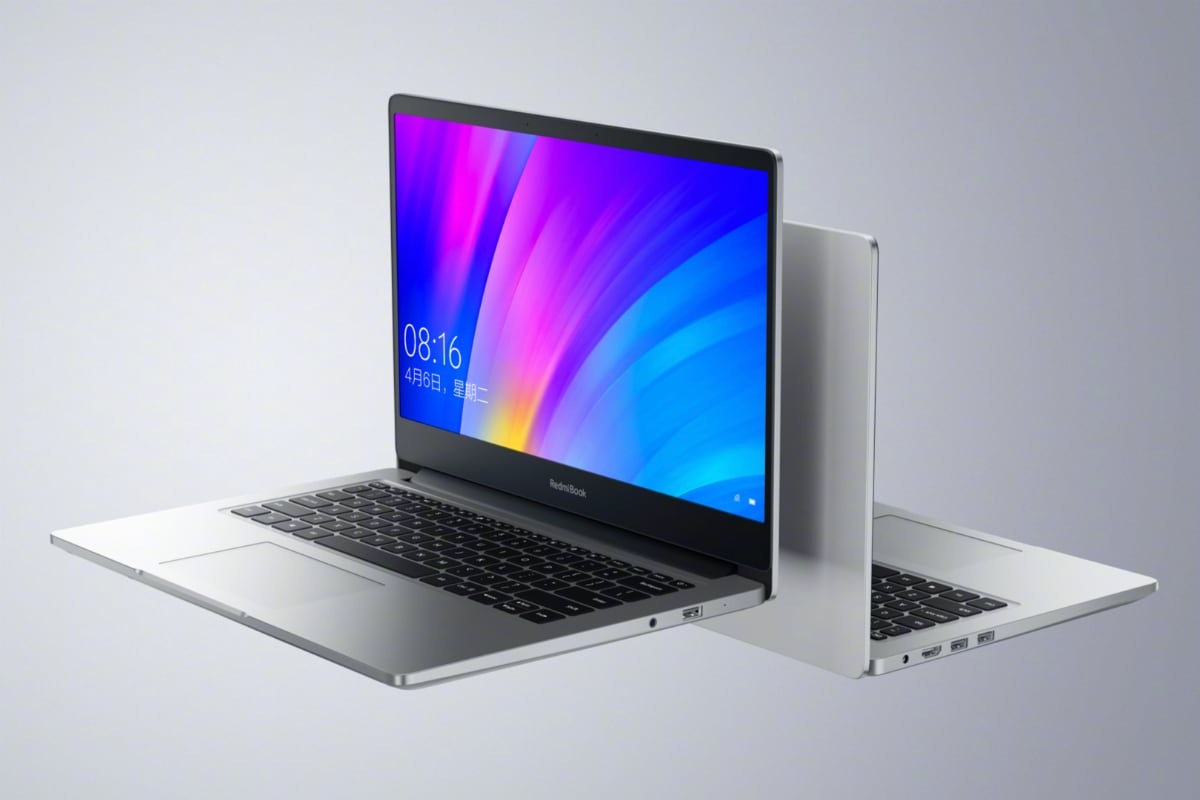 A 22-second video about the Redmibook was teased by the Chinese brand on it’s official twitter handle. Apart from the design, the video doesn’t reveal any other specifications of the notebook. RedmiBook 13 was launched late in 2019 in China with a 13.3-inch Full HD display. It is powered by an Intel Core 10th generation processor and paired with 8GB RAM and 512GB memory. The Indian Market is also expecting this new launch on the same lines. As per the rumours the Redmibook can cost around Rs. 42,000/- in the Indian market. 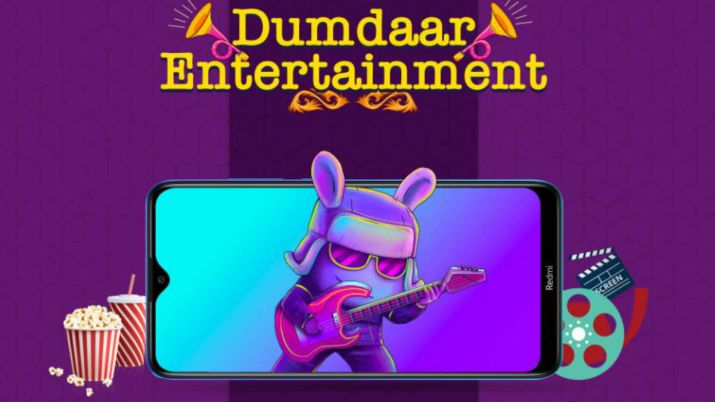 Teasers of the Redmi 9A so far confirm a 5,000 mAh battery and a dual-camera setup. The entry-level handset is expected to feature a MediaTek Helio G70 processor. However, the official launch will only confirm the exact features and specification details. 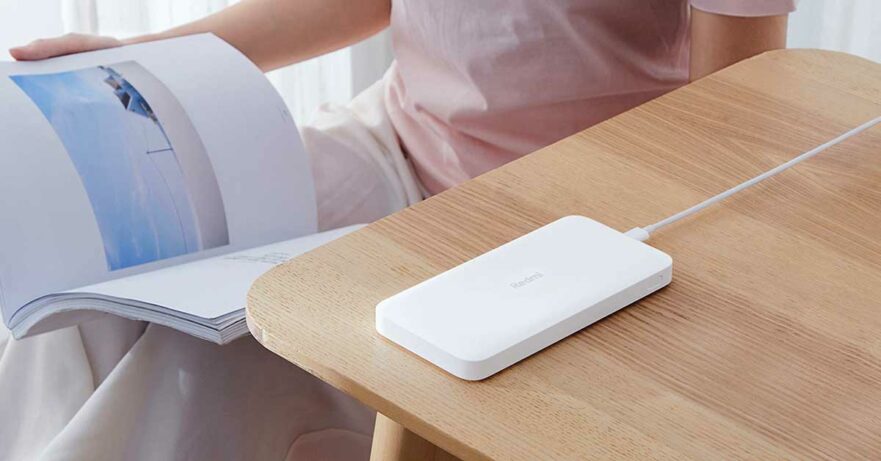 In July 2019 Redmi launched its power banks in 10,000mAh and 20,000mAh capacities in China. The Indian market is expecting that the Chinese brand can launch atleast, if not both today in India. Xiaomi hasn't revealed any specifics yet, though it mentioned in a teaser that the new product would be “smooth, suave, powerful”.

The Redmi launch will be live streamed starting noon IST today through the Mi.com website as well as Redmi and Xiaomi social media channels. Xiaomi has been aggressively spreading its wings in the Indian market and has been receiving a delightful response from its customers. Let’s hope these new launched prove the same for the Chinese brand.