Realme 3 Pro, Redmi Note 7 Pro and Honor 20i are all latest smartphones priced under Rs. 20,000. What are the special features in these smartphones and which smartphone will suit you best? Read the detailed comparison of these phones and find the ideal phone for you in terms of design, display, camera and battery.

Honor has recently launched the Honor 20i along-with other two models Honor 20 Pro and Honor 20. The last two models are Honor’s premium flagship smartphones that come with punch-hole display and Kirin 980 processors. On the other hand, Honor 20i is a cost-effective smartphone  that has water-drop display and a kirin 710 chipset. Now, the Honor 20i will be facing tough competition from Realme 3 Pro and Redmi Note 7 Pro as both these phone too fall under Rs.20, 000 with more or less same features.

Now, let’s compare these three smartphone priced under Rs. 20,000 in terms of design, display, connectivity, battery, camera, OS, Processor and Hardware to figure out the best phone for you:

Redmi Note 7 Pro vs Realme 3 Pro vs Honor 20i: Display and Design

In terms of design, all the three smartphones flaunt waterdrop displays. The phones sport a 6.3 inch FHD+ display, however the panel quality of these phones may differ. No matter what, you will get the same size and display across the board. 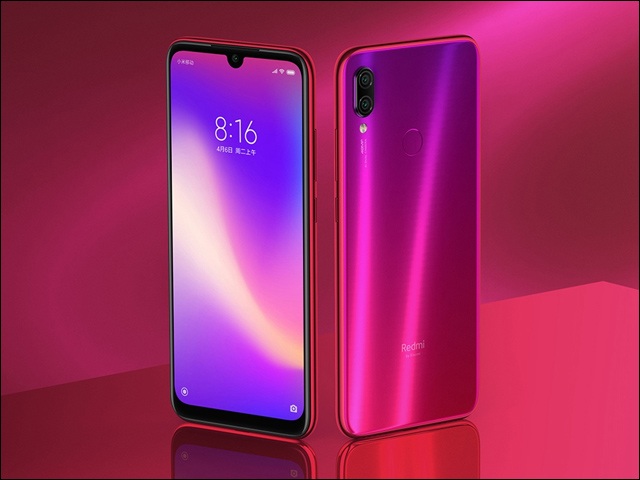 The honor 20i is light in weight as compared to its counterparts Realme 3 Pro and Redmi Note 7 Pro. Redmi Note 7 pro has Gorilla Glass 5 on the back that makes it weigh heavier while the other two phones have curved plastic panels. Redmi Note 7 Pro looks more premium and comfortable in hand. The gradient color is same across the three phones.

The Redmi Note 7 Pro is driven by a 2GHz octa-core Snapdragon 675 chipset with Adreno 612 GPU while the Honor 20i is backed by a 2.2GHz octa-core Kirin 710 chipset. Further, the Realme 3 Pro is supported by a 2.2GHz Snapdragon 710 AIE processor. The Redmi Note 7 Pro and Realme 3 Pro come with 6GB RAM whereas Honor 20i is equipped with 4GB RAM. All the phones ensure fast performance; however, Realme gets a walkover in terms of gaming performance due to its faster GPU.

Honor 20i is the only smartphone among the three that features triple camera setup. The phone has a 24 megapixel f/1.8 primary camera along-with an 8 megapixel wide angle camera and 2 MP depth sensors. In addition to this, Redmi Note 7 Pro is outfitted with a whopping 48MP Sony IMX586 main camera that has the ability to capture ultra detailed still pictures. The phone has sports a 5MP depth camera. On the other hand, the Realme 3 Pro features 16MP F/1.7 Sony primary sensor and a 5MP secondary depth sensing camera. 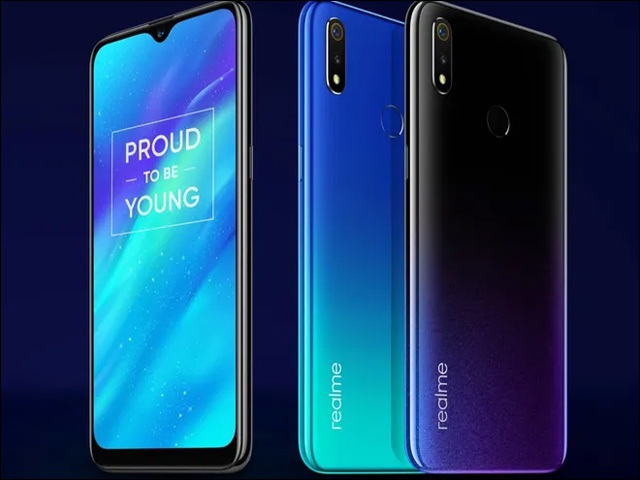 Along-with heavy customer design on top, all the three smartphones are equipped with Android Pie. Redmi Note 7 Pro comes with the advance MIUI 10 that is compatible to the tone of MI browser, share chat and daily hunt. Apart from this, the Honor 20i is loaded with EMUI9 that brings with it preloaded apps such as Ride Mode, HiCare and Vigo Video. The Realme 3 Pro sports ColorOS 6.0 with reinstalled apps such as Amazon, NewsPoint and Wynk Music.

Honor 20i comes with the smallest battery power of a 3,400mAh capacity as compared to Redmi Note 7 Pro and Realme 3 Pro that are backed with 4,000mAh battery and 4,045mAh battery respectively.