The Railway Protection Force (RPF) will release the RPF Group C and D Constable Answer keys soon. All those candidates who have appeared in the RPF Constable Group C and D Exam can check their answer key once it is released on its official website constable1.rpfonlinereg.org. 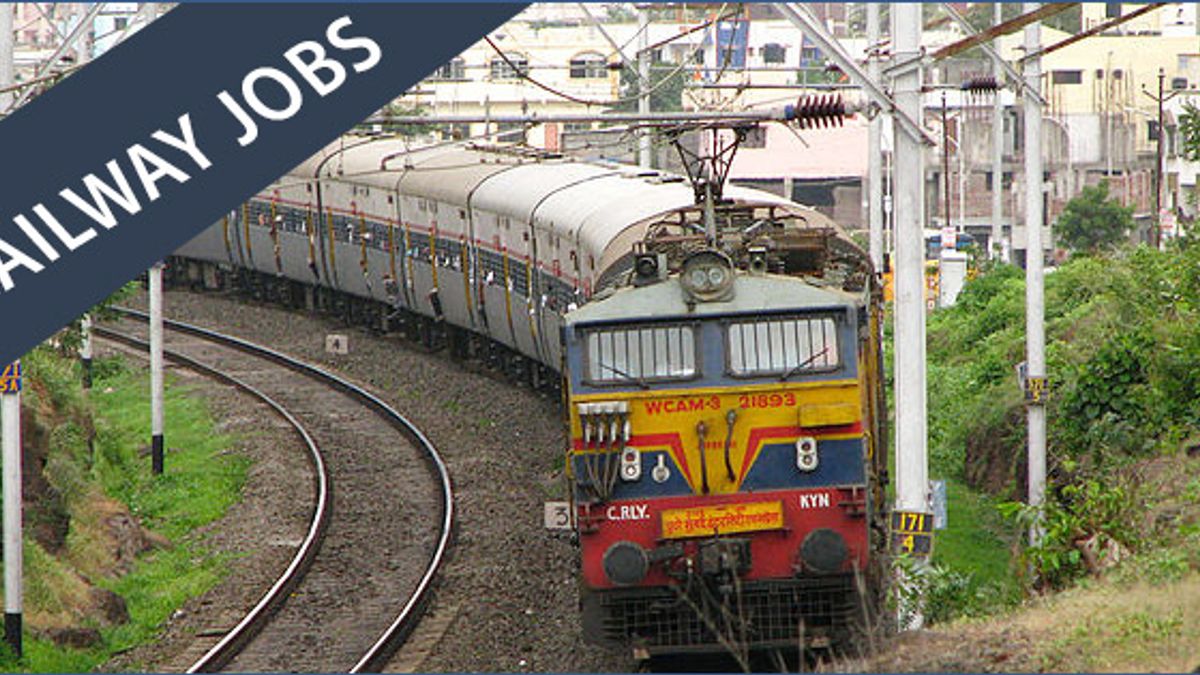 RPF Constable CBT Exam schedule for A, B, C, D and E Group has also been released. The selection of the candidates will be done on the basis of the CBT exam. The RPF Constable phase I exam was held From December 2018 to February 2019 on various centers.

Physical Efficiency Test (PET) - PET is qualifying in nature and no marks shall be awarded.

Medical Examination - The candidates who will qualify PET shall be called for written examination. The test will be consists of 100 MCQs to be completed in 60 minutes duration. 1 mark will be awarded for each correct answer and 1 marks will be deducted for 4 incorrect answer.

Viva Voce and Document Verification - Merit list will be prepared on the basis of marks obtained in written test and candidates to the extent of  a maximum of three times the number of vacancies shall be called for viva-voce. The candidates called foe viva-voce have to bring all original necessary documents