The Rajasthan Public Service Commission (RPSC) conducts exam for the posts of Rajasthan Administrative Services. Many students appear in this exam to make their career in administrative services. In this article, we have provided the exam pattern and syllabus of the RPSC RAS exam. 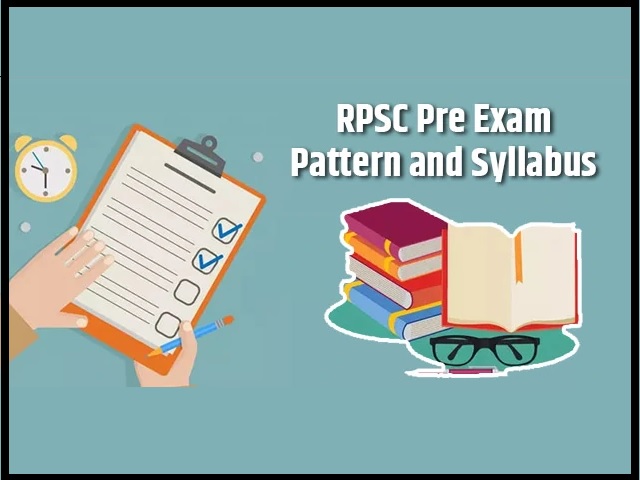 The RPSC RAS Prelims exam pattern was revised by the state commission in 2013 and the two prelims paper were discontinued and a single prelims paper was introduced. The Preliminary exam for the RPSC is objective in nature. There are 150 questions and the total marks are 200. There is a provision of negative marking in the exam and for every wrong answer, 0.33 marks will be deducted as penalty. This exam will be only qualifying in nature. The marks will not be considered for the final merit. The level of the difficulty of this paper will be that of the graduation level. The time limit is 3 hours.

Geography of World and India

Political and Administrative System of Rajasthan

Candidates should go through the entire syllabus and make notes based on it. Regular study of the notes will give them the confidence for the exam. Candidates should refer to the standard books only. Regular practice will help the candidates in securing the required cut off.