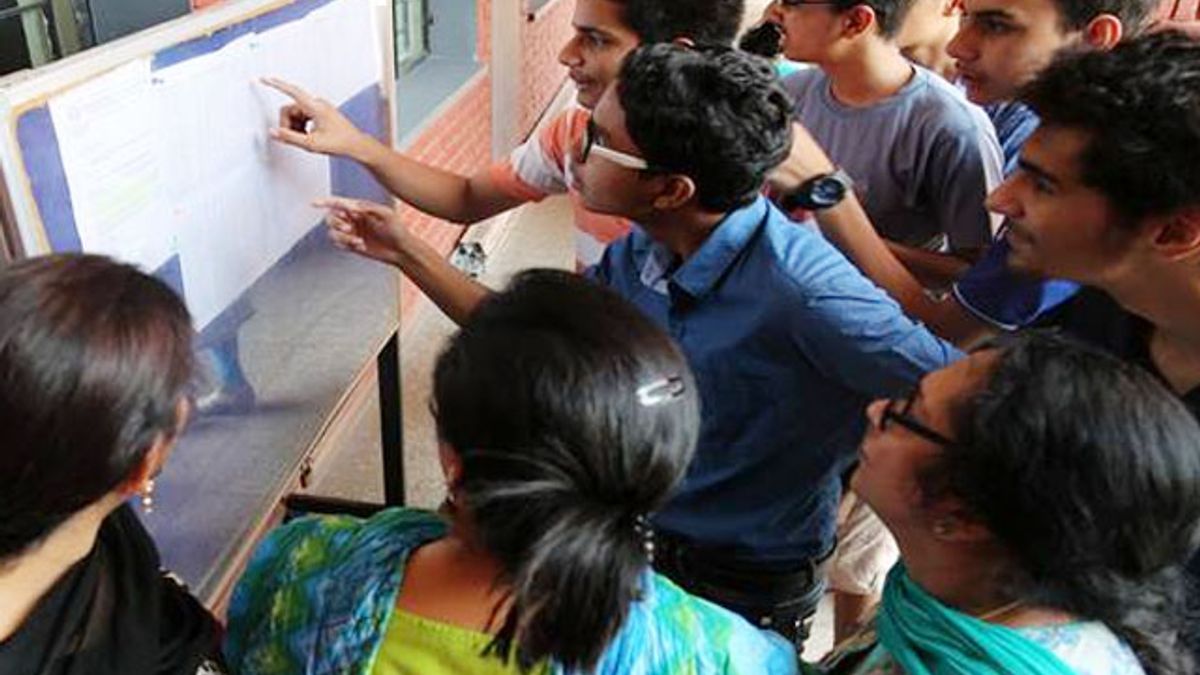 According To the Revised Result Announced on Official Website, There is no ex-serviceman candidate found qualified in Written Test. So, there is no change in the new list of RSMSSB Women Supervisor Revised Result 2019.

All those candidates whose name in the list of RSMSSB Women Supervisor Result 2019 will be called for Document Verification Round and those who will qualify document verification round will be appointed as women supervisor. A total of 600 vacancies will be recruited through this recruitment drive.