When it comes to lower positions, there are many exciting and rewarding Sarkari Naukri opportunities that are available to candidates after completion of their Class 12th Board exams. 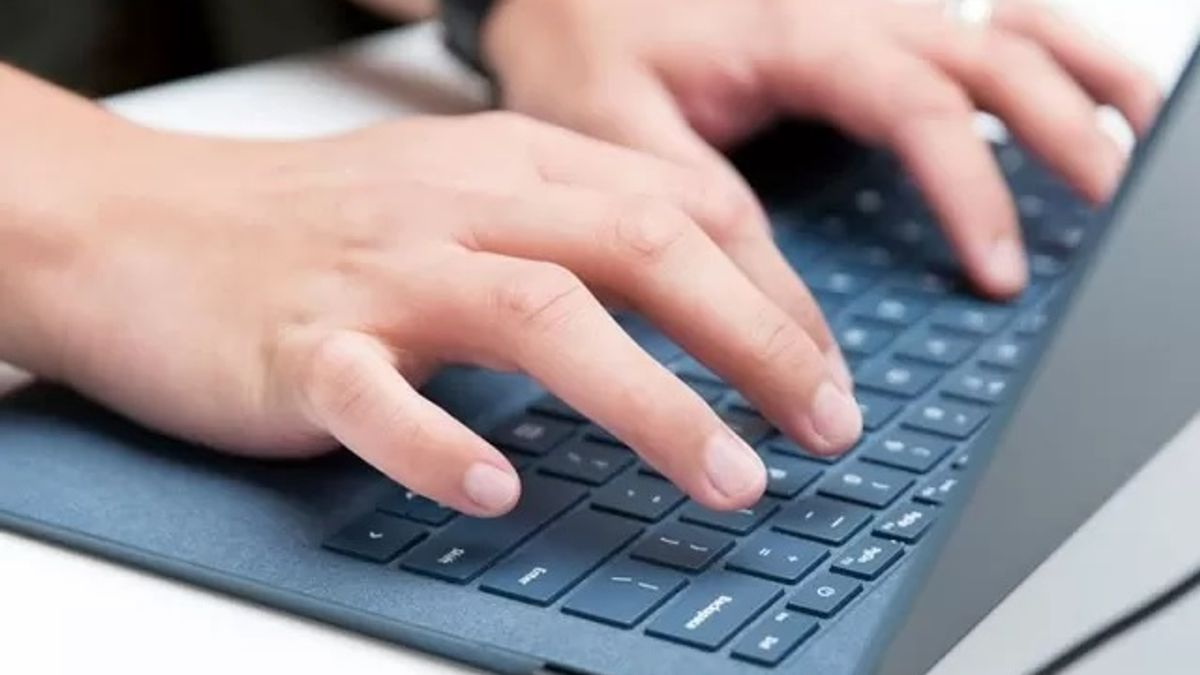 Despite the exponential growth experienced by the private sector, Govt Jobs remain one of the most sought after and toughest career choices available to the youth of India today. Handsome salary, excellent perks and attached social reputation & prestige are the main factors which drive the Indian youth towards taking up employment in the government sector, even if it is at low-ranking positions.

When it comes to lower positions, there are many exciting and rewarding Sarkari Naukri opportunities that are available to candidates after completion of their Class 12th Board exams. Many different agencies and departments like defence, banking, railways and police offer lucrative employment opportunities with unmatched job satisfaction and prosperous career options with brilliant promotion policies.

With the strength of over 1.3 million active personnel, Indian Armed Forces is world's 3rd largest military force and has the world's largest volunteer army. Apart from this, they also rank at 8th position in terms of largest commercial or utility employer in the world. When it comes to government jobs, Indian armed forces consisting of Indian Army, Indian Navy and Indian Air Force, are listed among the most favoured organizations by candidates. Students interested in joining the defence sector and serving India can do so at an early age through National Defence Academy examination conducted by the UPSC. Candidates who have cleared their Class 12th / 10+2 examination are eligible to appear for the NDA exam, and if selected will be appointed to respective armed force wing depending upon their aptitude

Staff Selection Commission is a central government agency, which is in charge of recruitment and hiring of candidates for different positions within the government machinery and bureaucratic setup. As part of its annual recruitment drives, the agency conducts different examinations to hire Class 12th pass candidates which include:

SSC CHSL Exam: SSC Combined Higher Secondary Level Exam is one of the most popular recruitment tests conducted by the agency. The exam is used to hire lower division clerks and data entry operators in various government departments.

Indian Railways is one of the largest employers in the world with a workforce of 1.4 million. When it comes to job opportunities for candidates with Class 12th pass as minimum educational qualification, Indian railways offer a host of exciting and lucrative opportunities. Candidates interested in joining Indian railways after their 12th Class board exam can do so by appearing for recruitment test conducted by the respective Railway Recruitment Boards. In general, candidates with class 12th pass educational qualification will be placed at Group C & D positions like assistant loco pilot, station master, ticket collector, helpers and office assistants.

Respective state level government and their recruitment boards also conduct regular drives to hire talented students after class 12th board exams at low ranking positions within the state’s bureaucratic setup. These positions are diverse in range and can include clerical positions as well technical requirements like firemen, mechanic, machinists, cameramen, technicians, driver, welfare organizers, assistants, telephone operators and others.