Science Current Affairs Quiz/Questions-Answers May 2011, May 16- May 22 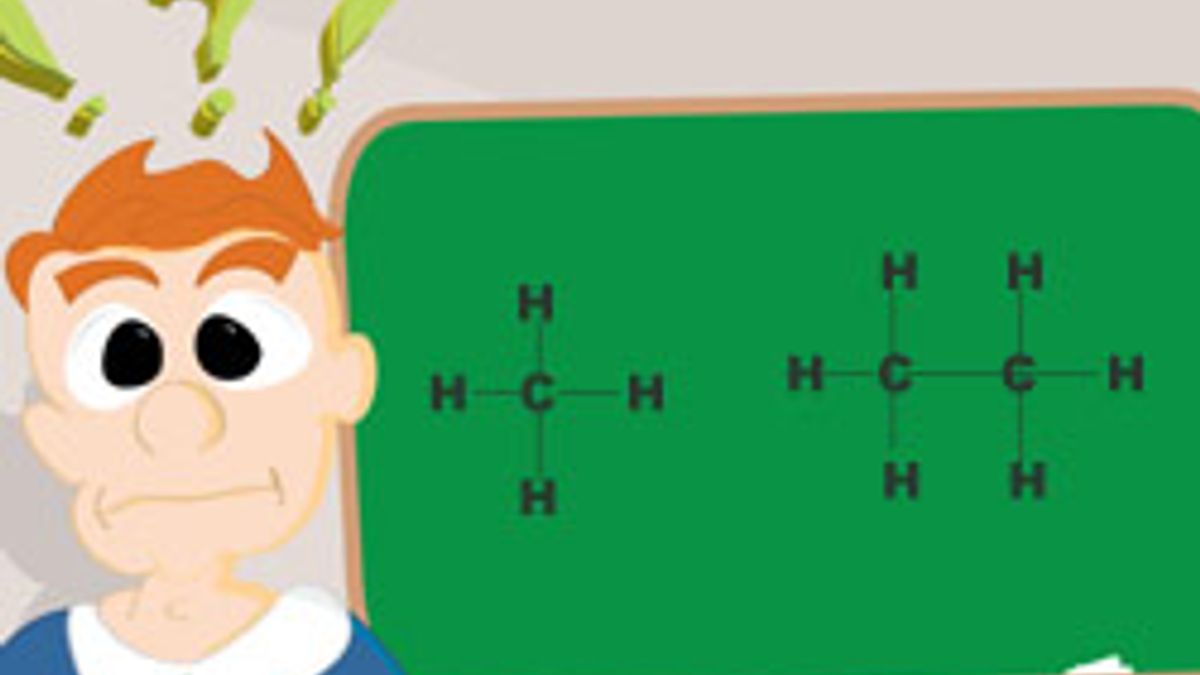 Science Current Affairs Quiz test the participant’s knowledge on latest discoveries, technological advancements made and in the process further enhances an individual’s knowledge base. The quizzes also cover the Environment-Ecology segment. Number of questions is asked from this segment in the competitive exams. Science Current Affairs quiz for May 2011  will help you in the preparation for NDA, CDS, Bank PO, MBA, NABARD, RBI, Railway, SSC, Civil Services and other Exams.

1.  NASA (National Aeronautics and Space Administration) launched space shuttle, Endeavour on 16 May 2011 from the Kennedy Space Centre for its final mission. Kennedy Space Centre is located in which one of the following US states?
a) Florida
b) Texas
c) California
d) Washington
Answer: (a)

2. India on 20 May 2011 carried out the ballistic flight test of Astra form the Integrated Test Range at Chandipur, Balasore, Orissa. Consider the following statements regarding Astra.
i) Astra is beyond-visual-range air-to-air missile.
ii) It is envisaged to intercept and destroy enemy aircraft at supersonic speeds at a range of 80 km.
Choose the right option.
a)    Both i and ii are correct.
b)    Neither i nor ii are correct.
c)    Only i is correct.
d)    Only ii is correct.
Answer: (a) Both i and ii are correct.

3. A flexible solar sheet has been developed that captures more than 90 percent of available light. Consider the following statements on that.
i) The solar Sheet can harvest the heat from industrial processes and convert it into usable electricity.
ii) It is better than today’s solar panels; they can collect about 20 percent of available light.
Please choose the right option:
a)    Both i and ii are correct.
b)    Neither i nor ii are correct.
c)    Only i is correct.
d)    Only ii is correct.
Answer:  (a) Both i and ii are correct.

4.  According to a recent discovery by researchers from the University of Toronto, 47 million-year-old fossil of a lizard provides the first evidence that the body shapes of snakes and limbless lizards evolved independently. What is the name of the lizard?
a) Cryptolacerta hassiaca
b) Acanthocerus atricollis
c) Acris gryllus
d) Acris gryllus dorsalis
Answer: (a)

5.  A major astronomical survey confirmed the existence of mysterious dark energy. The Survey was based on studies of more than 200000 galaxies. Dark energy makes up __ of the Universe and its existence.
a) 74 percent
b) 65 percent
c) 50 percent
d) 55 percent
Answer: (a)  74 percent