In this article, we have prepared the solutions of all 25 questions of general awareness asked in SSC CHSL tier-1 exam held on 21 Jan 2017 (Evening shift). test your knowledge- 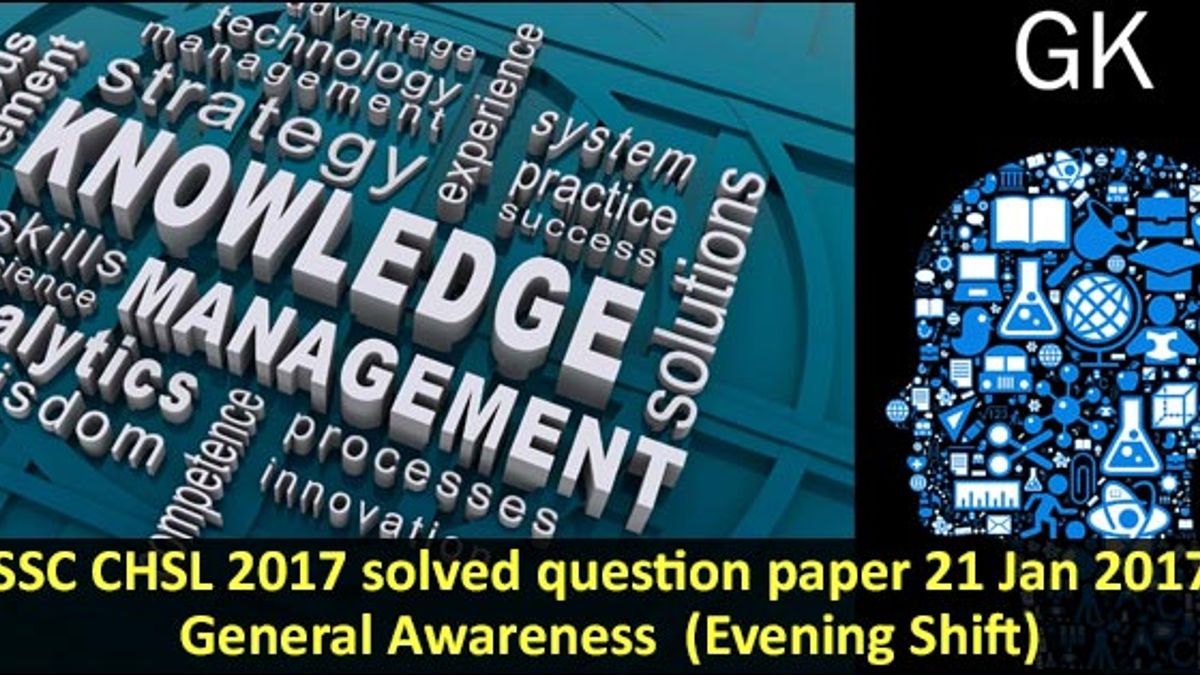 In this article, we have prepared the solutions of all 25 questions of general awareness asked in SSC CHSL tier-1 exam held on 21 Jan 2017 (Evening shift). Go through each one of them and verify the answers with the facts associated with them.  Please find the question paper with solutions-

Explanation:- Elephanta caves are a network of sculpted caves located on Elephanta Island, which literally means city of caves in Mumbai harbor in the state of Maharashtra.

Question 2 - National Film Awards has been administered since _____.

Question 3 - In which form is glucose stored in our body?

Explanation:- Excess glucose is stored in the liver as the large compound called glycogen.

Question 4 - Where do plants synthesize protein from?

Explanation:- Plants synthesize proteins after converting it into amino acids.

Question 5 - Which part of the brain is responsible for triggering actions like thinking, intelligence, memory and ability to learn?

Explanation:- Cerebrum is responsible for the initiation and coordination of voluntary activity in the body like thinking, intelligence, memory, and ability to learn.

Question 6 - Which of the following elements has the lowest melting point?

Question 7 - Atomic number of which of the following elements is greater than that of Fluorine?

Explanation:- The atomic numbers of sodium, beryllium, nitrogen, and boron are 11, 4, 7, and 5 respectively. 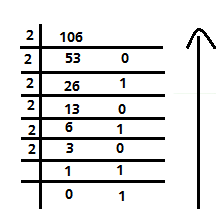 Question 9 - Bihu is a folk dance of which state?

Explanation:- The Bihu dance is an indigenous folk dance from the Indian state of Assam.

Question 10 - A manufacturer faces a -1.2 price elasticity of demand for its product. It is presently selling 7,500 units/day. If it wants to increase quantity sold by 9%, it must lower its price by

(a) will exert downward pressure on interest rates

(b) will have no effect on interest rates

Explanation:- If fiscal deficit is raised in a particular year, then to compensate it; Government used to raise the interest rate/discount rate.

Question 12 - Which of the following is also known as the Biochemical Laboratory of the Human Body?

Question 13 - Bandhavgarh National Park is in which state?

Explanation:- Bandhavgarh National Park is located in the Umaria district of Madhya Pradesh.

Question 14 - How many steps are there in Suryanamaskar?

Question 16 - What is the capital of Canada?

Explanation:- Ottawa is the capital city of Canada. It stands on the south bank of the Ottawa River.

Explanation:- The Renaissance is a period in European history covering the span between the 14th and 17th centuries.

Explanation:-Electrons do not move around the nucleas in a certain motion path. Their motion is orbital.

Explanation:- Blood pressure is measured with an instrument called a sphygmomanometer.

Question 22 - First Leader of opposition in Lokshabha was _____.

Explanation:- AK Gopalan is wrongly mentioned at 1952 elections as the first Leader of the opposition in India.

Explanation:- West Bengal elects 16 seats and they are indirectly elected by the state legislators of West Bengal.

Explanation:- The Supreme Court-appointed Justice R.M. Lodha Committee has recommended a root-and-branch change in the structure of the BCCI.

Question 25 - Who wrote the book "Five Point Someone: What Not to Do at IIT"?

Explanation:- Five Point Someone: What not to do at IIT is a 2004 novel written by Chetan Bhagat, an alumnus of Indian Institute of Technology, Delhi.