Sony NW-A105 Walkman Media Player Launched in India at Rs. 23,990 With Touchscreen and Runs on Android

Sony brings back the nostalgia by launching the NW-105 Walkman in India. Sony's NW-105 Walkman runs on Android having a touch screen display and connectivity options too with long-lasting battery life.

Sony brings back the nostalgia by launching Sony NW-A105 Walkman in India at Rs. 23,990. Sony’s intention is to take people down the memory lane alongside innovation and commitment to offer the best-in-class audio experience. Sony’s latest Walkman runs on Android and has a touch screen display.

What Sony’s NW-A105 Walkman has to offer?

The Sony NW-A105 Walkman has a built-in storage of 16GB which can be further expanded up to 128GB with the help of a memory card. The Sony  NW-A105 Walkman has a 3.6-inch touchscreen display and runs on Android version 9.0 Pie. It has a battery life of 26 hours and has Wi-Fi support too. Sony’s Walkman also features a USB Type-C port for charging. It also has a 3.5mm headphone jack. 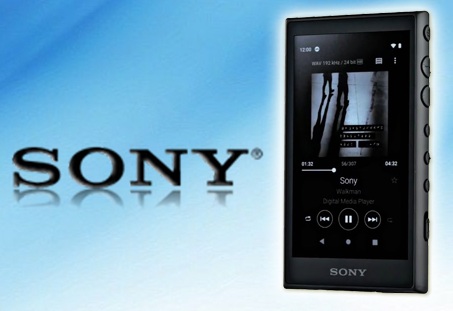 The Sony NW-A105 Walkman supports Hi-Res Audio and the device allows you to play DSD, FLAC and other audio formats up to 11.2MHz with the help of built-in high-quality PCM conversion. Users can also adjust the output of the sound with a 10-band equalizer. 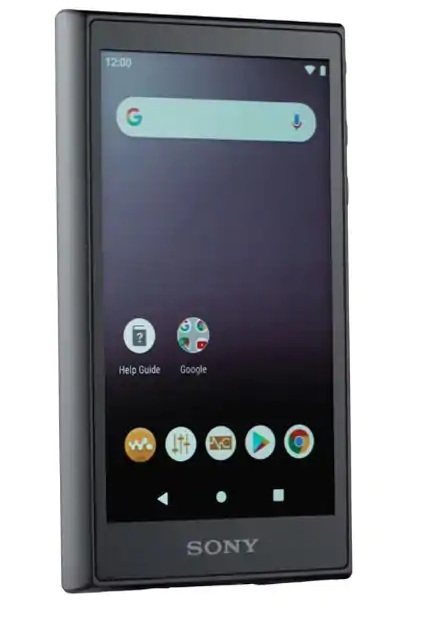 Sony TPS-L2 Walkman was the first truly portable Walkman and was launched in the year 1979. Since then the company launched many more iterations of its Walkman with the latest being Sony NW-A105 Walkman.

Sony with its NW-A105 Walkman has taken people down the memory lane. The Unique selling point of the device is the touchscreen display with Wi-Fi and Bluetooth connectivity. Sony NW-A105 can be your perfect travel partner with a battery life of more than a day.