If you want comprehensive, precise and free solutions for all the NCERT questions of CBSE Class 9 Science chapter - Sound then read this article. Get the NCERT solutions prepared by subject experts. 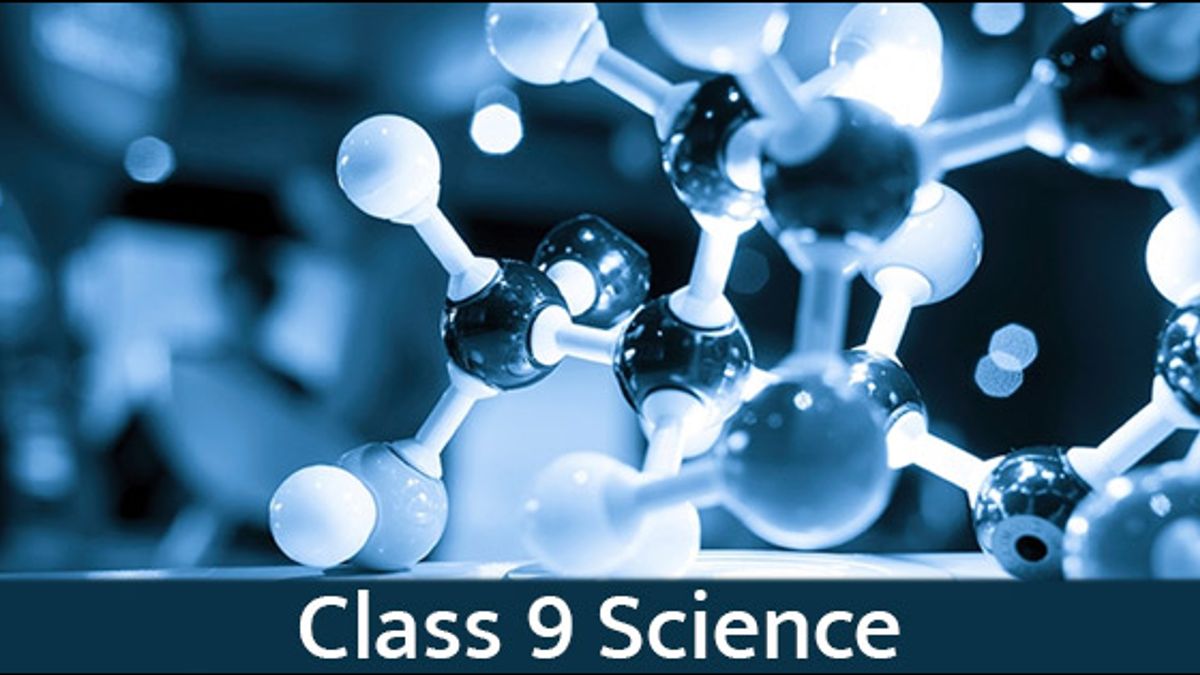 The questions given in NCERT textbooks at the end of each chapter are not only important for examinations but also to get a clear understanding of the concepts in a better way. That is why students are recommended to read NCERT books thoroughly and practice the exercise questions.

Here we are providing NCERT solutions for CBSE Class 9 Science Chapter 12, Sound. All these model solutions have been prepared by the subject experts and are hundred percent accurate.

Students who are having trouble finding the right approach to questions given in Class 9 Science NCERT Chapter 12, Sound, can see the answers given for reference. Solving the NCERT exercise questions gives you enough practice to solve any other problem asked in the exams. This will help you get positive results.

Students may download all the NCERT Solutions for CBSE Class 9 Science chapter – Sound, in the form of PDF.

Some of the questions and their solutions from NCERT Solutions for Class 9: Sound, are as follows:

Q. What are wavelength, frequency, time period and amplitude of a sound wave?

b) Frequency: The number of oscillations made by the wave in one second is called the frequency of the wave. It is represented by v. Its SI unit is s-1 or hertz.

c) Time period: The time taken by the wave to complete one oscillation is called the time period of the wave. It is represented by T. Its SI unit is second.

d) Amplitude: The maximum displacement of the wave from its mean or equilibrium position is called the amplitude of the wave. It is represented by A or 8. Its SI unit is metre (m).

Q. What is the range of frequencies associated with:

(a) Infrasound (b) Ultrasound

(a) Sound waves having frequencies less than 20 Hz and greater than zero are called infrasound.

(b) Sound waves having frequencies more than 20000 Hz are called ultrasound.

Q. What is reverberation? How can it be produced?

The phenomenon of prolongation of original sound due to the multiple reflections of sound waves even after the source of sound stops producing sound is called reverberation. Reverberation can be reduced by covering the roofs and walls of the hall by absorbing materials.

Q. How is ultrasound used for cleaning?

Ultrasound is generally used to clean parts located in hard-to-reach places, for example, spiral tube, odd shaped parts, electronic components, etc. Objects to be cleaned are placed in a cleaning solution and ultrasonic waves are sent into the solution. Due to the high frequency, the particles of dust, grease and dirt get detached and drop out. The objects, thus get thoroughly cleaned.

To get the complete solution click on the following link: