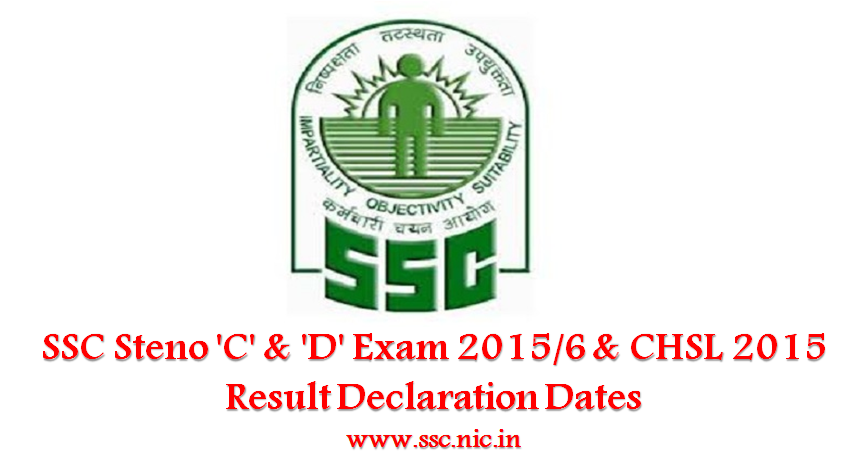 Staff Selection Commission has eased the anxiety of candidates who wait for a longer duration. The Commission has announced the result dates much beforehand in order avoid confusion. Candidates who are appearing or have appeared for the examinations can therefore get aware of the result declaration date and manage their time judiciously.

Candidates who have appeared for the Tier 2 exam of CHSL 2015 can expect their result next year on 02 January 2017.

After this declaration, candidates can now sit peacefully and engage themselves in other works or preparation, if any. With this official update, SSC has proved its credibility once again and candidates should abide to this.

In many cases it has been observed that candidates keep on hunting for the result either out of curiosity or else due to the competition of being the first to get the same. Candidates are suggested to refrain from such activities. All the results will be uploaded in the Commission’s website first. Therefore candidates should visit the official website. Candidates can also bookmark this page for regular updates regarding SSC CHSL and Stenographer exam result 2015/2016.

About SSC: Staff Selection Commission, as the name suggests is involved in selecting and recruiting candidates against various administrative posts in the country. SSC conducts recruitment processes round the year and every year.