Staff Selection Commission is soon going to release the marks of the all candidates who have appeared in Combined Higher Secondary (10+2) Level (Tier-I) Exam 2019  on official website of SSC i.e. ssc.nic.in. Details Here 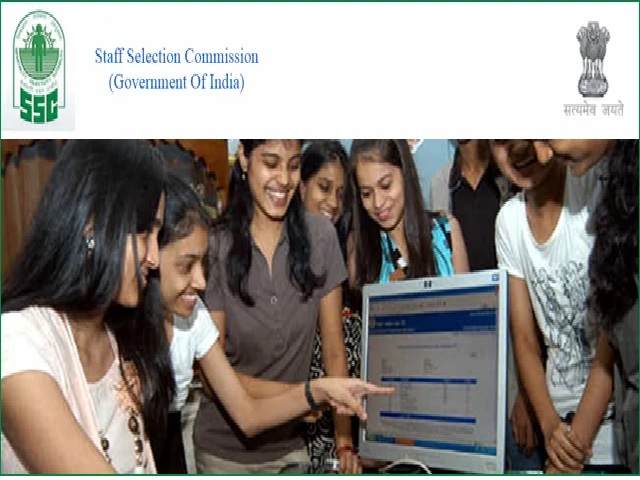 SSC CHSL Marks 2021: Staff Selection Commission is soon going to release the marks of the all candidates who have appeared in Combined Higher Secondary (10+2) Level (Tier-I) Exam 2019 held from 17 to 19 March 2020 and from 12 October to 26 October 2020. SSC CHSL Result was released on 15 February 2021 on official website of SSC i.e. ssc.nic.in. As per the result notice, the marks of the qualified/non-qualified candidates will be uploaded on the website of the Commission on 19 January 2021. Hence we can expect marks anytime soon.

SSC CHSL Marks Link will be available upto 18 February 2021. Candidates may check their  marks by using their Registration No. and registered password and click on Result/Marks tab on the candidate dashboard available on the SSC website - ssc.nic.in. Candidates can check download SSC CHSL Tier Result through the link below:

SSC will also release the final answer key of the exam on the official website of SSC. SSC Final Answer Key will be uploaded on 21 January 2021 and will be available till 20 February 2021. SSC CHSL Tentative Answer Key was released on 05 November 2020. Objection/Representations were invited upto 10 November 2020 from the candidates from and  have been carefully examined and the answer keys have been modified wherever necessary.

All candidates who are qualified in SSC CHSL Tier 1 Exam will now appear for the Tier 2 which is scheduled to be held on 14 February 2021. SSC CHSL Tier 2 will be conducted in offline mode. There will be questions on Essay Writing and Letter/Application Writing. The total marks of the exam are 100 and candidates will be given 1 hour to complete the test.

SSC CHSL Tier 2 Admit Cards will be uploaded on the websites of the respective Regional Offices approximately 7 days before the conduct of the exam.

Candidates who would clear the tier 2 will be called for skill test or typing test for the post of LDC/ JSA, Postal Assistant/ Sorting Assistant and DEO.

The final selection will be done on the basis of Document Verification.