SSC CHSL Tier 1 Exam Result 2019 has been announced at the official website of the Staff Selection Commission i.e. ssc.nic.in. 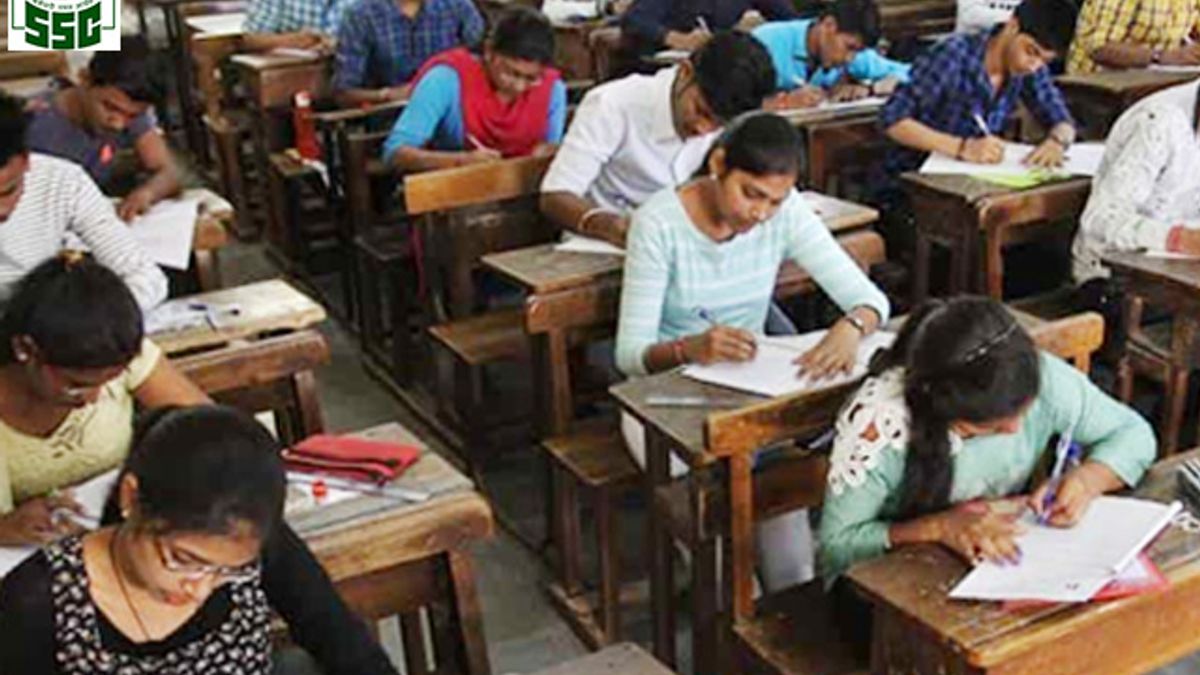 SSC CHSL Tier 1 Exam Result 2019 has been announced at the official website of the Staff Selection Commission, ssc.nic.in. Candidates can check marks obtained in the LDC / DEO first phase written exam 2018 held in July this year. You can also check your result through the direct link given below.

Earlier, SSC had released a short notification regarding the tentative result date for Combined Higher Secondary (10+2) Level Examination (Tier-I), 2018 on 12 July 2019. As per the short notice, SSC CHSL Tier-1 result was scheduled to be declared Today (11 September 2019)

SSC CHSL Tier 1 exam was conducted for 9 days i.e. from 01 July to 11 July 2019 at 361 exam centres across the country. The exam was conducted in a total of 25 shifts in 146 shifts. The candidates who had appeared for CHSL exam will be able to check their CHSL 2018 result tier 1 from the official website.

According to the official SSC notification, a total of 29.68 lakh candidates had applied for SSC CHSL exam out of which 13.17 lakh candidates appeared in the SSC 10+2 exam.

SC CHSL Exam 2018 consists of three stages: Tier 1, Tier 2, and Tier 3. Shortlisted candidates in SSC TIER-1 paper will be eligible to appear for SSC TIER -2 Exam. There will be  separate category-wise cut-offs  in  Tier-I  and  subsequent Tiers  for  different  posts  i.e.  DEO, (DEO Grade 'A'  and LDC/  JSA and PA/ SA.

SSC CHSL Tier 2 Exam will be conducted on 29 September 2019. Afterwards, candidates will be shortlisted for SSC CHSL Tier 3 (Skill Test/Typing Test) on the basis of their performance  in  Tier-I  +  Tier-II. Candidates have to score a minimum of 33% marks in  Tier-II Examination..

Then the candidates shortlisted in a SSC Tier 3 will be called for document verification.

SSC CHSL test was conducted to fill up 5789 vacancies out of which 1,855 are for Lower Divisional Clerk (LDC)/Junior Secretariat Assistant (JSA), Postal Assistant (PA); 3,880 are for Postal Assistant(PA)/Sorting Assistant (SA)and 54 for Data Entry Operators (DEO).