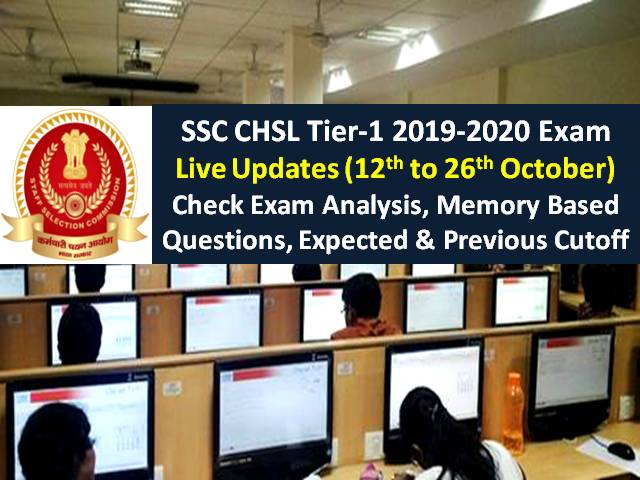 Candidates were asked to carry the below items at exam centers:

(c) At least one valid photo-bearing identity proof in ORIGINAL along with Photocopy. If the Photo Identity Card does not contain the complete Date of Birth, then the candidate must carry an additional original document having the Date of Birth as printed on the Admit Card.

(h) Printout of COVID-19 Self Declaration Form provided with the Admission Certificate.

Note: "Candidates with fever, cough, etc. will be allowed to appear in the examination in a separate/ isolated/ sitting arrangement".

Answer: On 24 December 2019, the Cabinet Committee on Security (CCS) formally announced the creation of the position, a four-star general, a tri-service chief, that shall lead the defence forces.

20: Where is the biggest river island situated?

21: Where is Hirakud Dam built?

Answer: Sambalpur town in the state of Orissa

Answer: A firewall is a network security device that monitors incoming and outgoing network traffic and decides whether to allow or block specific traffic based on a defined set of security rules.

5: Who has been chosen for the 29th Saraswati Samman?

7: Saila Dance is associated with which Indian State?

8: When was Dronacharya Award started?

9: World Wildlife Day is celebrated on which date?

10: Name of the mobile app launched by Punjab State Government to fight Coronavirus?

11: In the recent FIH ranking list, Indian Hockey Men team is ranked in which position?

13: Which university emerged as a winner of Khelo India University Games 2020?

14: Who is selected as Chief Selector of the India national cricket team?

16: From how many Indian states does Tropic of Cancer passes?

19: Pollination done by birds is also known as:

20: Konkan coast is spread between?

21: Who is appointed as the next Ambassador of India to the Republic of Turkey?

Answer: The motto inscribed in Sanskrit “Vidya Amritam Ashnute'” interprets as “Be Immortal Through Knowledge”.

Answer: the directional growth of a plant in response to sunlight.

Answer: Sandy soil is not good for plants. However, melon and coconut grow in sandy soil. If water is available for irrigation then crops such as maize, millets, barley can be grown in desert soil. Cactus also grows in this soil.

Answer: Stephen Marandi (amongst the option)

Answer: President of India and Judges of High Courts/Supreme Courts

Answer: The Central Government has notified Constitution (One Hundred And Fourth Amendment) Act which extends reservation for ten years for Scheduled Caste and Scheduled Tribes to Lok Sabha and State Assemblies.

Answer: The Yarlung Tsangpo enters the state of Arunachal Pradesh in India, where it is called Siang.

Answer: LPG is composed hydrocarbons containing three or four carbon atoms. The normal components of LPG thus, are propane (C3H8) and butane (C4H10). Small concentrations of other hydrocarbons may also be present.

Candidates can check the Expected Cut-Off marks for SSC CHSL 2019-20 Tier-1 Exam for LDC/DEO/JSA/PA/SA Posts from the link given below:

The paper was conducted in Online Mode across different cities on 12th October 2020. From 20th March 2020 onwards the exam was cancelled for the remaining candidates. Let’s look at the highlights of the SSC CHSL Tier-1 2019-20 Exam: