The General Intelligence Section of SSC - Combined Higher Secondary Level Examination that contains 50 questions from topics like Classifications, Analogy, Coding-decoding, Directions, Blood relation etc., is quite a challenging but highly scoring according to the paper.

Here, the SSC experts of Jagranjosh.com have provided with the description of Coding-decoding chapter to let you understand the basic concept of the subject.

Coding Decoding test is to judge a candidate’s ability to decipher the code language. Coding is the process of converting a word into another language by using letters and numbers while decoding is to convert the coded value back into the normal language. In each question of this topic a word and coded form of the word will be given to the student. A student will required to decode the logic behind this coding and then apply the logic to another given word to find the answer in form of a code.

English alphabets and their corresponding number values help the candidate to increase the performance in this area. The position of the letter in the English Alphabet is considered to be the value of the alphabet in questions on letter series. Also, when we are counting from A to Z, we again start with A, i.e. we treat the letters as being cyclic in nature. While attempting the letter series one should know the value of each of the alphabet as

Alphabets in natural series are: 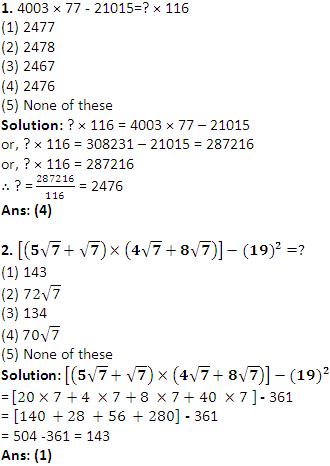 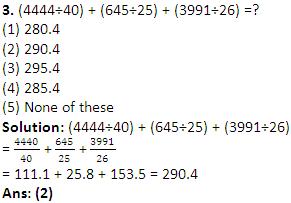 The pattern below is very useful to find many types of question in Alphabet Series when we write the last 13 alphabets in front of the first 13 alphabets of the English:

The questions on coding and decoding are basically of three types as given below.

I. LETTER TO LETTER

1. In a certain code ‘SHIMLA’ is written as ‘RGHLKZ, how will PATNA be coded then?

Pairs of Opposite Letters,

Solution 2. (4) Number corresponding to letter is subtracted from 27 to give the following pattern. 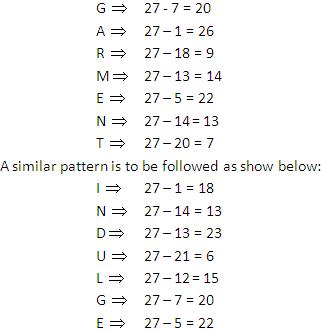