This topic plays an important role in getting marks in SSC exams effortlessly as you have to only apply the formula and do simple calculations.In the following text, we are going to cover the all minors & major tricks of this aptitude topic. Let us first take a snap on some related terms- 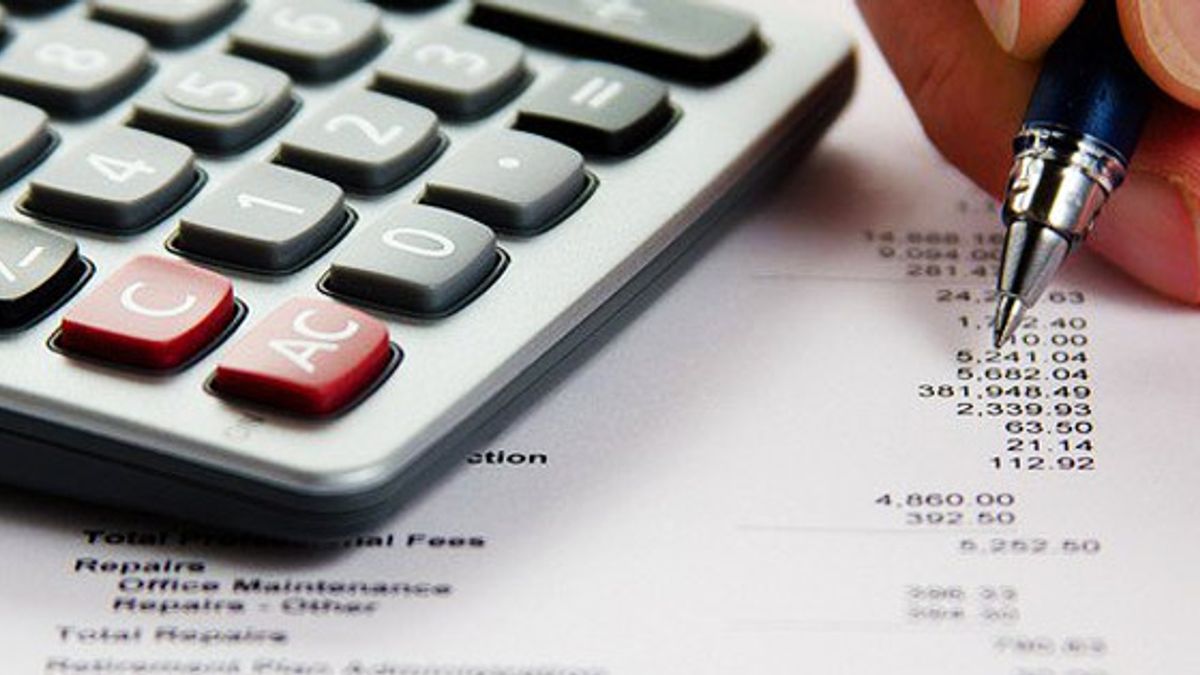 This topic plays an important role in getting higher marks in SSC exams effortlessly as you have to only apply the formula and do simple calculations. There are almost 1-2 questions, which are generally framed in the question paper and the difficulty level depends upon the exams including CGL, CHSL or other SSC exams. Regular practice of different type of questions using shortcut tricks will also help you to save time during examination. In the following text, we will discuss all minors & major tricks for this aptitude topic. Let us first take a snap on some related terms-

When a person takes loan from any other person or a bank, then first person pay some money for the use of money lent. In this scenario, the money paid by the borrower to the lender for the use of loan is called Interest. e.g. if A takes Rs. 100 from B and after sometime he returns Rs. 110, then interest paid by A is (110-100)= Rs. 10.

It is the money borrowed or lent out for a certain time.

The sum of principal and interest earned is called Amount.

Money paid per Rs. 100 per year as interest is called the rate of interest.

It is calculated using the formula;

Other related formulas regarding compound interest are as follows-

Apart from the above description, following types of questions are asked in the SSC exams-

Sample Questions
1. A sum of money becomes three times in 5 years at certain rate of interest. Find the time in which the same amount will be nine times at the same interest rate?

if an amount of money become 3 times in 5 years; then interest earned will be 2P. hence-

Suppose after time T, the amount will become the 9 times of the P. Hence, the interest earned will be 8P.

After 20 years, the final amount will become 9 times of principal amount.

Ans.:-  Suppose the one part of the amount=x;

As the question states-

3. If a certain amount, at compound interest becomes double in 5 years; then in how many years, it will be 16 times at the same interest rate?

Let after n years; the amount will become 16 times;

Hence, After 20 years it will become 16 times of the principal amount.

After 2 years, Rs. 3447 will be credited as compound interest.

The questions discussed above are a few samples of the questions asked in the exams. Any problem framed out of this topic can be fully solved by using the above formulas. So, practice as much as possible to gain sufficient marks. For more study material and tricks, keep on visiting us regularly.