Staff Selection Commission (SSC) has rendered relaxation of time for submission of OBC certificates by the candidates appearing for examinations conducted by the concerned commission. 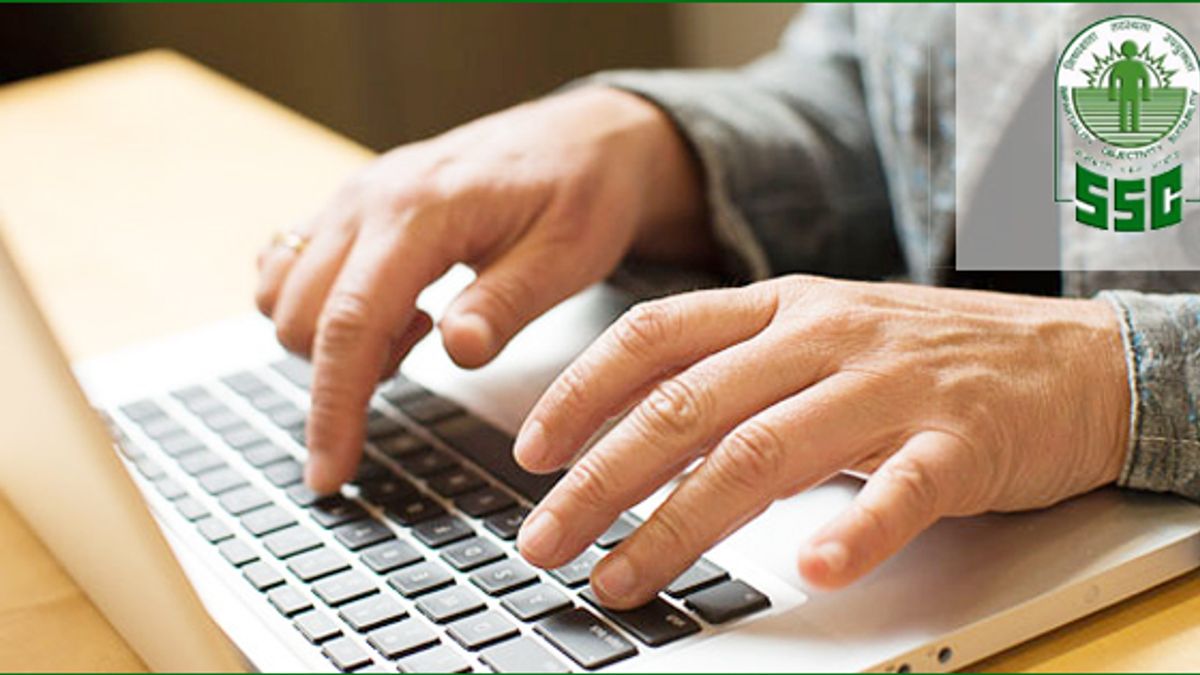 Staff Selection Commission (SSC) has rendered relaxation of time for submission of OBC certificates by the candidates appearing for examinations conducted by the concerned commission. In a recent notice issued by the commission, the candidates appearing for any examination conducted by SSC will not have to produce OBC certificates within the stipulated time given before.

Now onwards the appearing candidates will not have to produce the OBC certificates issued within the cut off dates i.e. 3 years, before the last date of receipt of applications and up to 180 days after the closing date of applications as was insisted before.

Those candidates who have already completed the document verification for any examination or the final results are declared or is in the state of to be declared after 23 January 2017 will have to produce the OBC certificate if not produced already to enable the Commission to consider/process their claim under the OBC category.

The notice issued on 17 of this month mentioned that the all those examinations whose results are already declared before 23 January 2017 will not be considered under the decisions taken now. Those cases shall remain closed.

On the other hand, the candidature of OBC candidates will remain provisional; subject to verification of his/her claim by the User Department concerned as Appointing Authority, as per the extant Government provisions/guidelines on the subject.