The TN HSC Result 2016 for Higher Secondary Certificate Exam is expected to be announced on 06 May 2016. On TN result day, students can log on the official website tnresults.nic.in to check their results. 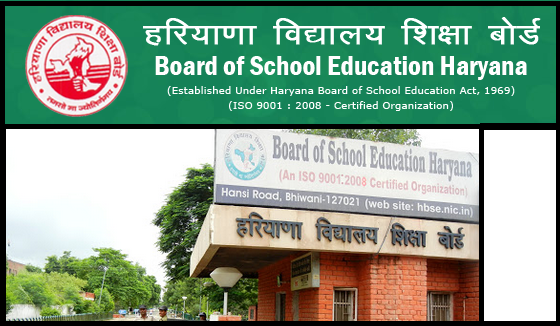 Chennai: Students awaiting the declaration of Tamil Nadu HSC Result 2016 can heave a sigh of relief! If everything goes as per the plan announced by the Tamil Nadu State Board of Secondary Education, TN HSC Result 2016 will be announced on 17 May 2016. After the ceremonial declaration at Chennai office, students will be able to check the keenly awaited TN 12th Result 2016 on official website tnresults.nic.in.

For latest updates on TN Board Results 2016, visit http://tamilnadu12.jagranjosh.com
This year, nearly 9 lakh students are patiently waiting for the Tamil Nadu HSC Result 2016 to come out. The Higher Secondary Certificate (HSC) Exam for class 12 students was held in the month of March / April 2016. The TN Board 12th Exam 2016 began on 04 March with Language paper and concluded with Physics / Economics paper on 01 April.

After the successful completion of board exams, TNBSE had begun making extensive arrangements for the declaration of TN Plus Two Results 2016 on time. This year, the Tamil Nadu State Board of Secondary Education was faced with the mammoth task of bringing out the TN Board 12 Result 2016 out on time, as per the annual academic schedule. However, owing to some innovative measures and new policies the board has managed to complete the task and announced 06 May 2016 as the likely date for Tamil Nadu 12th Result 2016.

Students, who are nervous about receiving the outcome of their continued hard work over the previous one year, can look at the record of previous year TN HSC Results to get an idea of what to expect this year. To help students set realistic expectations, we have complied critical information regarding it below:

Last year, the Tamil Nadu HSC Result was announced on 07 May 2015, in which the fate of 8,82,260 candidates was declared. Students registered an overall pass percentage of 90.60%, which was around 2% higher compared to 88.01% in 2014. Girls managed to outperform boys yet again in TN HSC Result of last year. The pass percentage of girl students was 93.40%, whereas boys could only manage to score 87.50%. Keeping up the general trend of good results, 5,03,318 students managed to secure first class with above 60% aggregate marks.

The Tamil Nadu 12th Result 2016 is considered to be one of the most crucial landmarks in the academic life of any student. On the basis of TN HSC Result 2016, students would be granted admission to different undergraduate level academic programmes in colleges / universities. In some cases, TN HSC Results also open up entry-level job opportunities for candidates in both public as well as private enterprises. Therefore, the Tamil Nadu 12th Result 2016 are keenly awaited by students as well as their parents.