The Fugitive Economic Offenders Bill 2018 has been table in the Parliament recently which is an important topic for the IAS Mains Exam 2018. The IAS aspirant must go through the provisions and implications of the proposed bill to check the economic offences in the country. 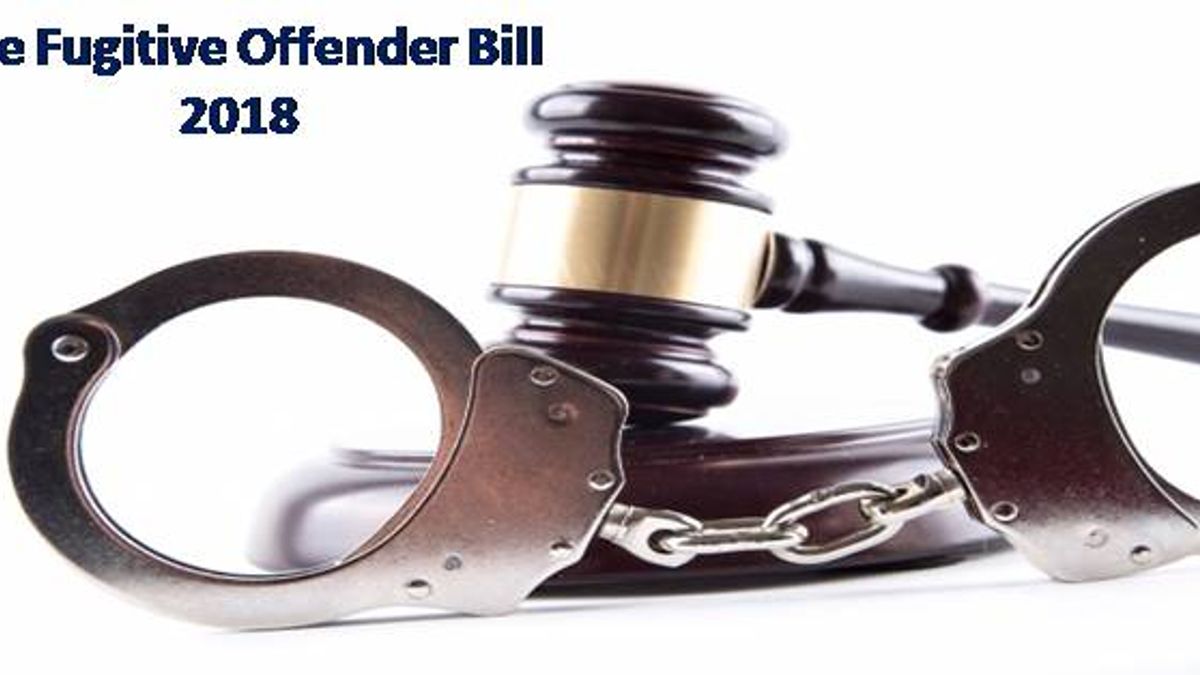 The government is all set to introduce the Fugitive Economic Offenders Bill in the Parliament which has been termed as a strong deterrent to people fleeing the country after committing financial crimes in the country. The bill was first announced by the Finance Minister in his Union Budget 2017 speech and now it has been approved by the Union Cabinet on 1 March 2018.

What is the Bill?

The proposed Bill aims to crack down on economic offenders who plan to flee the country to avoid criminal prosecution or refuses to return to India to face criminal prosecution. In the bill, offences involving amounts of ₹100 crore or more will fall under the ambit of this law.

Economic offences are those that are defined under the Indian Penal Code, the Prevention of Corruption Act, the SEBI Act, the Customs Act, the Companies Act, Limited Liability Partnership Act, and the Insolvency and Bankruptcy Code.

Who is a ‘fugitive economic offender’?

According to Section 4 of the law, a ‘fugitive economic offender’ is any individual, against whom a warrant for arrest in relation to a scheduled offence has been issued by any court in India, who:

(i) Leaves or has left India so as to avoid criminal prosecution; or

(ii) Refuses to return to India to face criminal prosecution.

How a person is declared an offender?

A Director, appointed by the central government, will have to file an application to a Special Court to declare a person as a ‘fugitive economic offender’.
Under Clause (2) of Section 6, the application must contain:

(a) reason/s for the belief that an individual is a fugitive economic offender;

(b) any information available as to the whereabouts of the fugitive economic offender;

(c) a list of properties or the value of such properties believed to be the proceeds of crime, including any such property outside India for which confiscation is sought;

(d) a list of properties owned by the person in India for which confiscation is sought;

(e) a list of persons who may have an interest in any of the properties listed under sub-clauses (c) and (d).

The Director has the power to attach any property the accused holds.

Applicability of the Bill

The Court will issue a notice to the person named a ‘fugitive economic offender’. Within six weeks from the date of the notice, the person will have to present themselves at “a specified place at a specified time”. If the offender fails to do so, they will be declared a ‘fugitive economic offender’ and their properties as listed in the Director’s application will be confiscated.

No. Section 11 of the Act disqualifies those declared as offenders from either filing or defending a civil claim in court.

The Special court will appoint an ‘administrator’ to oversee the confiscated property. This person will be responsible for disposing of the property as well, and the property will be used to satisfy creditors’ claims.

Challenges before the law: An Analysis
The proposed bill is considered as a strong law against fugitive defaulters. In the cases where the offence is for amounts above Rs100 crore, the government can confiscate the “proceeds of the crime”, even if it is not owned by the fugitive offender and any other properties they own as well. This will make sure that the fugitives are not able to sell off their properties while the legal proceedings are underway. The law-makers should clarify and made more reasonable the blanket disentitlement from pursuing or defending any civil claim under the law which is contrary to the basic tenets of natural justice and fair play and also being in violation of the Indian Constitution.

Another challenge before the law is to sell the property before trial. In the bill, it has been proposed that once the economic offender declared fugitive, the government will become the custodian of the property belong to the fugitive. It means that even before the case has been adjudicated by the concerned court, with a judge pronouncing guilty or not guilty, once the person has been declared a financial offender the government will have the complete right over the property taken into her custody.

The third challenge before the law is that the value of confiscated properties will be deteriorated and also, they may face difficulty in finding suitable buyers for the seized properties.

For the Government, it will be a victory moment when they able to apply the proposed law retrospectively in order to tackle the series of alleged crimes in the last few years. However, it has been claimed by the government that will be able to do that. The Government should also focus on extradition treaties with the countries considered as a safe haven for the fugitives.