Times Higher Education (THE) Asia University Rankings has been recently announced. Read on for complete details. 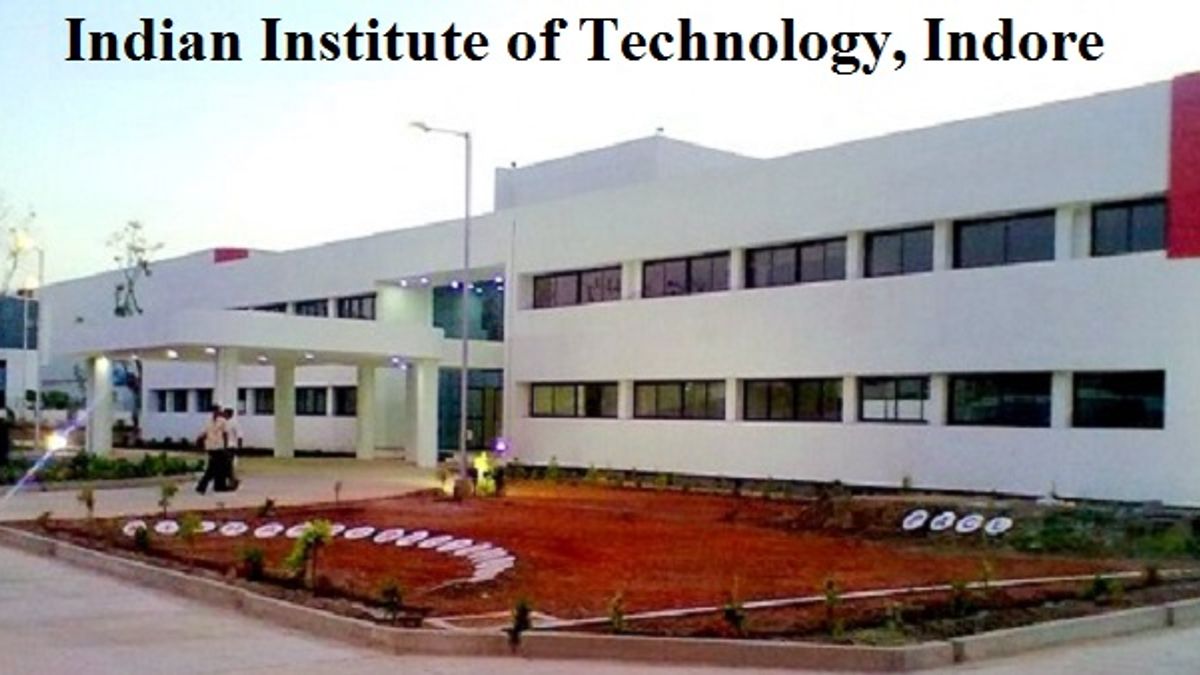 Times Higher Education (THE) Asia University Rankings has been recently announced and this time the Indian Institute of Science (IISc) Bengaluru placed at 29th position and Indian Institute of Technology (IIT) Indore at 50th position. These are the only two institutes from India among top 50 universities of Asia.

Mysore-based JSS Academy of Higher Education and Research is placed at 62nd position. This year, IIT Bombay which ranked 44 last year, slipped 10 places to be ranked at 54th position whereas IIT Roorkee climbed from 65th position last year to 54th this year, IIT Kharagpur, IIT Kanpur, and IIT Delhi fell from 60, 81 and 86 ranks to 76, 82 and 91 ranks this year, respectively.

Out of 5 parameters, teaching carries a weightage of 25 per cent, while research and citations each carry weightage of 30 per cent, followed by international outreach and industry income carrying 7.5 per cent weightage each.

China also emerged as the Asian rankings leader for the first time this year, with its Tsinghua University pushing the National University of Singapore to second place.

Overall India's universities delivered a mixed performance due to significant changes at individual institutions in the 2019 Asia University Rankings released in London on Thursday.

Phil Baty, chief knowledge officer at ‘Times Higher Education', said, “This year's table shows that the People's Republic of China is far from the only Asian country to make real higher education progress. Leading universities in Japan and South Korea have made significant gains, many institutions in Malaysia are soaring up the list and there are pockets of excellence in India and Indonesia.”

The 2019 ranking comprises 417 universities, expanded from 359 last year, covering 27 countries and regions. Japan is the most-represented nation, with 103 institutions, and Malaysia makes its debut in the top 40 with the University of Malaya rising eight places to joint 38.

With inputs from PTI