For IAS Officers, the power checks are performed via diverse postings and transfers during their tenure. Here, we provide some important guidelines that govern the transfer and postings of IAS/IPS officers. 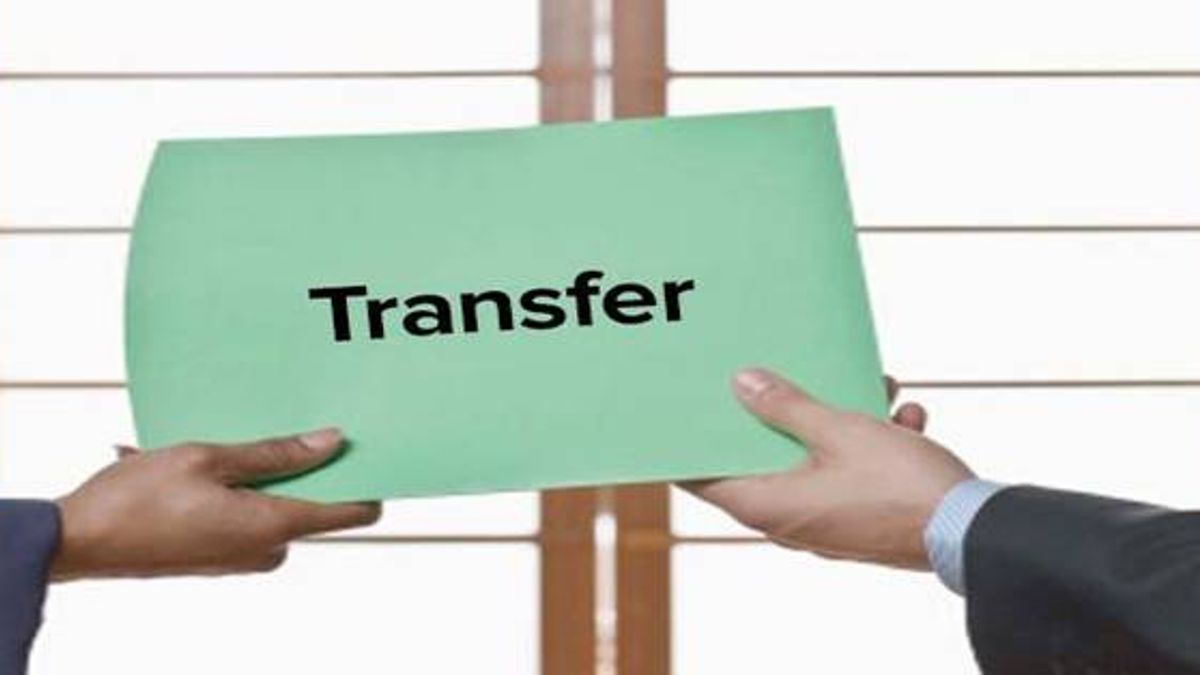 Checks and balances have always been part and parcel of power. In the case of an IAS Officer, these power checks are performed via diverse postings and transfers in different departments, bodies and companies.

It is typically done to ensure that power in political institutions is not concentrated in the hands of particular individuals or groups.

The Central Government may, with the concurrence of the State Governments concerned, transfer a cadre officer from one cadre to another cadre. However, in the recent practice, this rule has been invoked only in cases of marriage between the All India Service(s) officers. There have been cases where following marriage, one officer has moved to the cadre of his or her spouse. There have also been cases where both spouses have moved to a third cadre.

Some rules in the Inter-state cadre transfer are as follows:

• Inter cadre transfer shall continue to be permitted for members of All India Service officers on marriage to another member of an All India Service, where the officer or officers concerned have sought a change.

• The inter-cadre transfer shall also be permitted on grounds of extreme hardship in the rarest of cases.

• The inter-cadre transfer shall not be permitted to the home state of the officer.

• In a case of inter-cadre transfer on grounds of marriage, efforts should be made in the first instance to ensure that the cadre of one officer accepts his or her spouse.

• Only in instances where both states have refused to accept the other spouse will the officers be considered for transfer by the government of India to a third cadre subject to the consent of the cadre concerned for such transfer.

• The inter-cadre transfer shall not be permitted to All India Service officers on marriage to an officer serving in a Central Service/State Service/Public Sector Undertaking/any other organisation.

• In cases of request on grounds of threat or health, the Central Government shall have the genuineness of the request assessed by an independent Central agency or group of at least two independent experts.

The above deputation is subjected to conditions that in the case of any disagreement between the Company and cadre officer, the matter shall be decided by the Central Government and the State Government or State Governments concerned.

Another provision of deputation is that a cadre officer may also be deputed for service under a company, association or body of individuals, whether incorporated or not, which is wholly or substantially owned or controlled by a State Government, a Municipal Corporation or a Local Body, by the State Government on whose cadre he is borne.

How to read The Hindu Newspaper for IAS Exam

And he may also be deputed for service under an international organisation, an autonomous body not controlled by the Government, or a private body, by the Central Government in consultation with the State Government on whose cadre he is borne but provided that no cadre officer shall be deputed to any organisation or body of the type referred to in item (ii), except with his consent. The Central Government, in consultation with the State Government or State Governments concerned, may determine the tenure of all or any of the cadre posts specified for the State concerned in item 1 of the Schedule to the Indian Administrative Service (Fixation of Cadre Strength) Regulation, 1955.

A cadre officer shall hold the minimum tenure as prescribed except in the event of promotion, retirement, deputation outside the State or training exceeding two months.

A cadre officer may be transferred before the minimum prescribed tenure only on the recommendation of a Committee on Minimum Tenure as specified in the Schedule annexed to these rules.

Some exceptional conditions under cadre rules:

• The State Government may appoint a cadre officer to hold an ex-cadre post so long as the approval of the Central Government remains in force and the said ex-cadre post shall be deemed to be an addition to the number specified in item 5 of the said Schedule.

• The State Government concerned in respect of the post borne on the State Cadre or the Joint Cadre, as the case may be, may, for the purpose of facilitating leave arrangements for a period not exceeding six months, direct that any two cadre posts or a cadre post and an equivalent post may be held simultaneously by one single cadre officer.

• A cadre post in a State shall not be filled by a person who is not a cadre officer, except if there is no suitable cadre officer available for filling the vacancy or if the vacancy is not likely to last for more than three months.

• Moreover, the State Government shall obtain the prior approval of the Central Government for continuing the person who is not a cadre officer beyond the period of three months.

• Cadre posts shall not be kept vacant or held in abeyance for periods exceeding six months without the approval of the Central Government.

• For this purpose, the State Government shall make a report to the Central Government in respect of the following matters, namely: - the reasons for the proposal; the period for which the State Government proposes to keep the post vacant or hold it in abeyance; the provision, if any, made for the existing incumbent of the post; and whether it is proposed to make any arrangements for the performance of the duties of the post to be kept vacant or held in abeyance, and if so, the particulars of such arrangements.

The single-minded pursuit of the whole process of transfers, deputations and postings are to get the best possible IAS officers in terms of integrity and work delivery wherever they can find themselves doing the best job.

In the past, the political recommendations for transfers and postings of IAS Officers were a powerful tool for ruling political parties to dispense patronage over the Officers. But under the new reform system, the officers work zones have been specified differently from that of the political government and the people think genuinely that the bureaucrats owe their posts to no one.